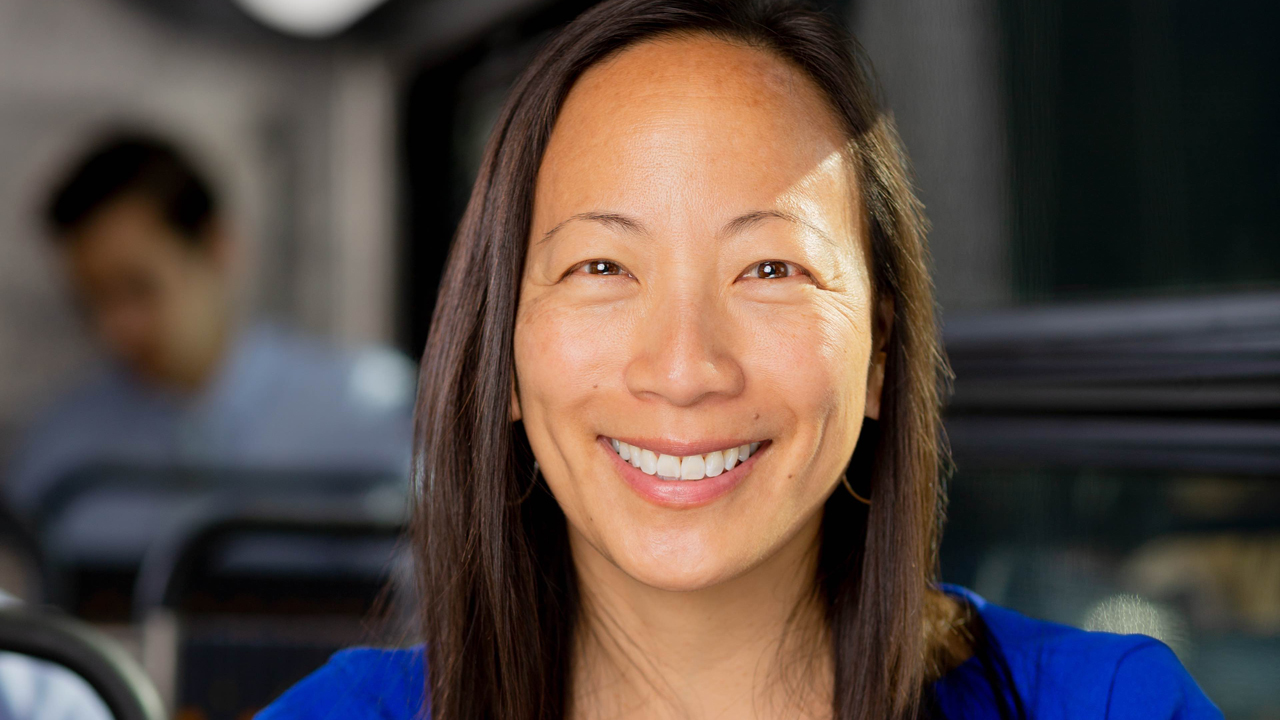 “DART is an incredible place to work and develop your career because of the fantastic people who have chosen to be part of the DART family,” said DART President and CEO Nadine Lee, who took over the leadership post in July.

Dallas Area Rapid Transit (DART) in Texas has been named a Forbes “Best in State Employer.” In addition, Metrolinx’s recent pilot in Ontario that tested transit surfaces for the SARS-CoV-2 virus has received an “all clear” from experts; the Toronto Transit Commission (TTC) has earned an award from the Canadian Urban Transit Association; and Vancouver’s TransLink is beginning a system-wide rollout of free Wi-Fi for customers.

DART and other Best in State Employer award honorees were selected by Forbes and partner Statista, Inc., from a sample of 80,000 Americans who work for businesses with at least 500 employees across the United States. Surveys were conducted anonymously on a rolling basis from October 2020 to June 2021, according to Forbes. The final list ranked the 1,328 employers receiving the most recommendations.

DART came in at No. 23 out of the 101 businesses to make the Texas state list.

“DART is an incredible place to work and develop your career because of the fantastic people who have chosen to be part of the DART family,” said DART President and CEO Nadine Lee, who took over the leadership post in July. “Our employees’ dedication to DART’s mission and values and determination to put our customers at the heart of everything we do, is the key to our success.”

Metrolinx on Sept. 22-23 conducted a SARS-CoV-2 virus environmental sampling study on GO Transit vehicles and in the air at some of the Ontario government agency’s busiest train and bus stations locations.

Members of Metrolinx’s Industrial Hygiene team went to Union Station and Union Station Bus Terminal, and on board a bus to collect a total of 36 discrete samples, looking for SARS-COV-2, the virus that causes COVID-19 and is a member of the larger family of viruses called “coronaviruses,” according to the agency. “The environmental sampling pilot provides assurance to customers and staff that the virus was not present and that control measures are working,” Metrolinx reported. “This includes efforts from front-line staff who clean high-touch surfaces regularly, as well as passengers, visitors and staff who continue to wear their masks, stay home when ill, physically distance, and sanitize their hands.”

In the next few months, Metrolinx will be repeating the same testing at various stations and operational facilities, as well as on trains and buses for continued assurance, it said.

The Canadian Urban Transit Association (CUTA) recognized TTC with a Corporate Leadership Award-Marketing and Communications for its 2021 Black History Month campaign, which rolled out in February.

The campaign was TTC’s first public-facing Black History Month campaign, and highlighted 17 prominent Black Canadians who played important roles in politics, social justice and advocacy. The images were prominently featured across the system: on four wrapped buses, five wrapped streetcars and three subway trains with murals, and on printed posters, digital screen messages, social media posts and as a gallery of images the TTC website. Internally, the campaign also showcased TTC employees sharing their perspectives on Black History Month through a poster and video campaign, according to the agency.

The award was presented Oct. 6, as part of CUTA’s Annual Conference and Transit Show.

“At the TTC, we prioritize diversity and inclusion, and strive to ensure that our customers and employees feel welcomed and valued,” said Rick Leary, CEO of TTC, which recently celebrated 100 years of service. “This campaign was particularly significant to us, as we have seen a rise in instances over the past year of anti-Black racism throughout North America. Through this campaign, we hoped to build awareness around the important contributions that Black Canadians have made and we’re so glad it resonated.”

TransLink and Shaw Communications, Inc. are launching free Wi-Fi on six RapidBuses, three SkyTrains, at Edmonds Station, and at Carvolth Exchange. It is part of a system-wide rollout to provide access for customers on all SkyTrains, buses and SeaBuses, and at transit stations and major transit hubs by 2026.

This rollout first prioritizes the activation of Wi-Fi on RapidBuses, SkyTrains and 60-foot articulated buses that serve the most customers, according to TransLink, and then all other vehicles will be equipped as well as stations. Free Shaw Wi-Fi is already available on board SeaBuses and in SeaBus terminals as part of a previous rollout from TransLink and Shaw.

TransLink is including posters and signage about the free Wi-Fi program on vehicles and at transit hubs to make customers aware of its availability and to provide clear instructions on how to connect.