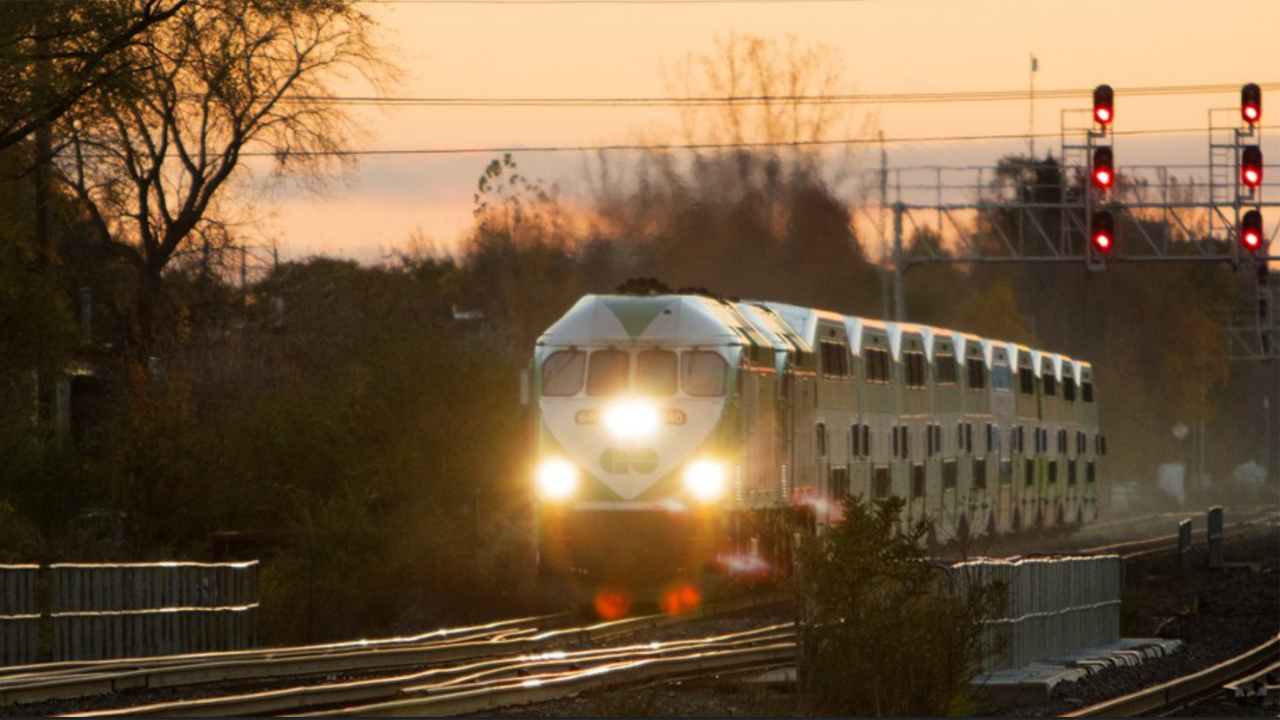 Through the end of 2022, CTA crews will be performing “extensive” station improvement work, valued at $2.1 million, at the following 28 locations:

“One of our top priorities is to always ensure that we are providing a safe and clean traveling experience for our customers,” CTA President Dorval R. Carter, Jr. said. “As ridership numbers continue to move in a positive direction, we want our riders to know that we value them and that we remain committed to providing them with a comfortable transit experience.”

Metra on May 4 reported kicking off the 147th Street/Sibley Boulevard Station rehabilitation project, which includes replacing the existing concrete platform with a “longer-lasting composite material”; replacing the existing headhouse and passenger shelters; adding a canopy that covers most of the platform area; and providing elevator access to the platform. Among the street-level upgrades: a new entrance with a covered staircase; the conversion of the gravel parking area near the station entrance to a paved “kiss-n-ride”; the addition of bicycle parking; improved pathways to the main parking lot on the east side of the tracks; and new lighting on the platform and along the sidewalk under the tracks.

The work is slated to begin May 16 and will require the station to be closed for 12 to 15 months. Funding from the state’s Rebuild Illinois program, the Federal Transit Administration, and a Cook County Invest in Cook grant will cover the $20 million design and construction budget, Metra reported.

“Access to public transportation is an essential building block to a healthy community and today’s [May 4] groundbreaking marks a new day for the city of Harvey,” Metra CEO/Executive Director Jim Derwinski said. “My Metra’s goal is to provide a safe, warm, and welcoming place for all our riders at all our stations. Our investment here will make our service more attractive and easier to use for existing and potential customers.”

The contract covers the addition of a second platform at Guelph Central GO Station, a new storage track for maintenance vehicles west of Guelph, and a 1-mile-long (2.6-kilometer-long) passing track located between Guelph and Kitchener GO stations in the community of Breslau (part of Woolwich Township). The new passing track will be the first of three to be constructed along the Kitchener Line, according to Metrolinx.

Currently, the Kitchener Line between Kitchener and Georgetown GO consists of a single active track, where GO trains share space with freight traffic.

The next phases of work will include a passing track at Acton GO Station, a storage track for maintenance vehicles near Rockwood, a north platform extension at Guelph GO Station, expansion of the Shantz Station Road bridge, and extension of the second track in Breslau, as well as track re-alignments through the corridor, Metrolinx reported.