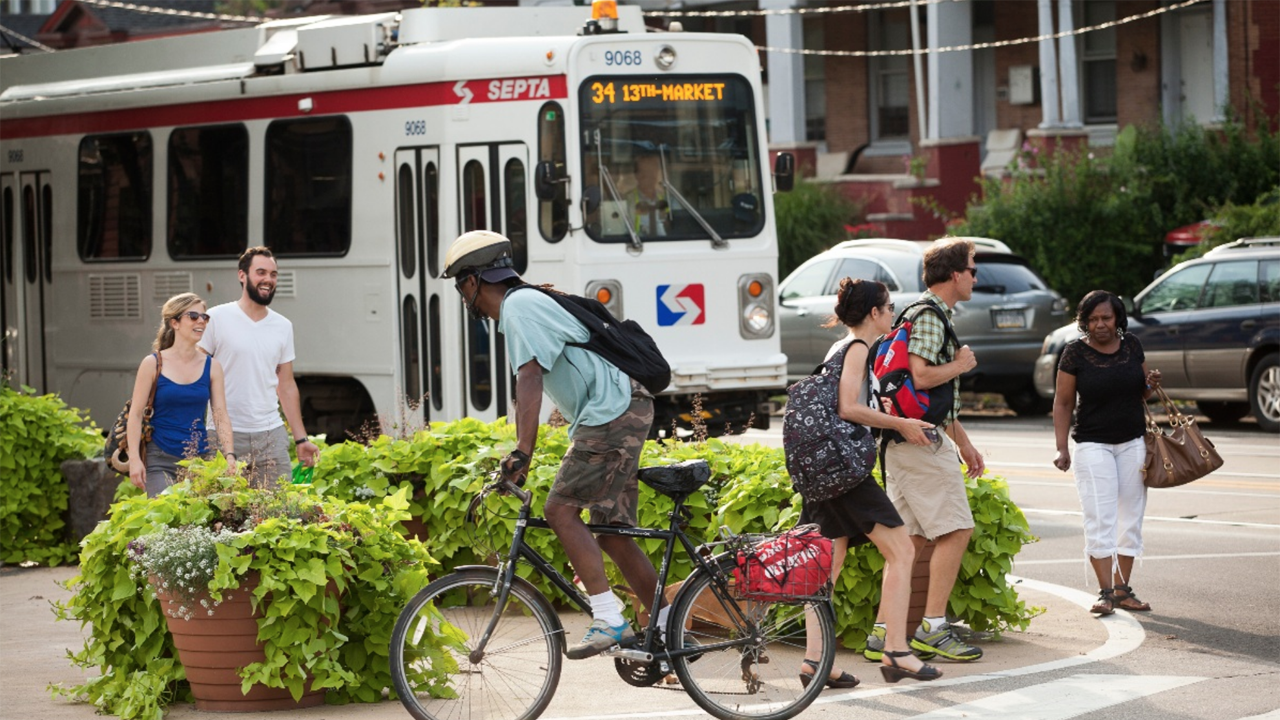 This fall, BART will launch the “Free BART Rides for School Field Trips” pilot program in partnership with non-profit The Youth Transportation Organization (Yoots). It will allow local students, teachers and chaperones to use BART rapid transit services for school-sponsored field trips.

BART and Yoots are working with Title I schools—schools in which children from low-income families make up at least 40% of enrollment—to arrange trips. But the partners will also provide trips on a first-come, first-served basis for enrolled students of elementary, middle and high schools located in Alameda, Contra Costa, San Francisco, Santa Clara and San Mateo, Calif., counties. “Students must be chaperoned by adults at a ratio of at least 1 adult per 15 students, and all must enter, travel and exit stations as a group—no exceptions,” according to BART.

While BART is starting the program with a “small number of schools,” it said it hopes to expand the program in 2022. Google.org has donated $100,000 to support it; the funding will provide 20,000 students access to field trips. Other donors include The Packard Foundation ($40,000) and the Golden State Warriors ($5,000).

It “will expand access to transit by shaping development near SEPTA services, leading to increased ridership, improved social equity through mixed-use and mixed-income projects, the stabilization of SEPTA’s financial base, and reduced reliance on cars,” according to the agency. SEPTA pointed out that it generates more than $3 billion in annual statewide economic activity, and proximity to SEPTA services contributes to a premium of $33 billion in housing values across the region.

Starting this year, SEPTA will create an inventory of SEPTA-owned properties and evaluation criteria for TSCD suitability. Within the next two years, it will develop a TSCD Guideline document that lays out the program’s mission, goals and strategies in more detail; provides clear guidance to developers on construction on or near SEPTA’s property; encourages TOD (transit-oriented development) with SEPTA partners; and covers the overall process.

“Investors met TriMet’s initial sustainability bond offering with high interest,” TriMet said. “It resulted in more than five times as many offers as supply and generated $200 million in new money for environmentally focused projects. Among those to benefit are the ‘A Better Red’ MAX expansion and improvements project, as well as the renovation of Powell’s Operating Facility, a facility re-engineered to house and maintain TriMet’s growing fleet of vehicles powered by clean, alternative fuels.”

Throughout the COVID-19 pandemic, TriMet said it has maintained its triple-A credit rating. “In 2015, TriMet became the first special tax-backed transit agency to achieve an Aaa rating from Moody’s Corporation,” the agency said. “Then, in 2017, TriMet became the only special tax-backed transit agency to achieve the triple A rating from both Moody’s and Standard & Poor’s Global Ratings, reflecting the creditworthiness of government bonds. In May 2018, TriMet added a third rating agency to the transaction and became the first transit agency in the nation to have a special tax-backed bond rated triple A by the three top rating agencies: Moody’s (Aaa); Standard & Poor’s Global (AAA); and KBRA Kroll Bond Rating Agency (AAA).”