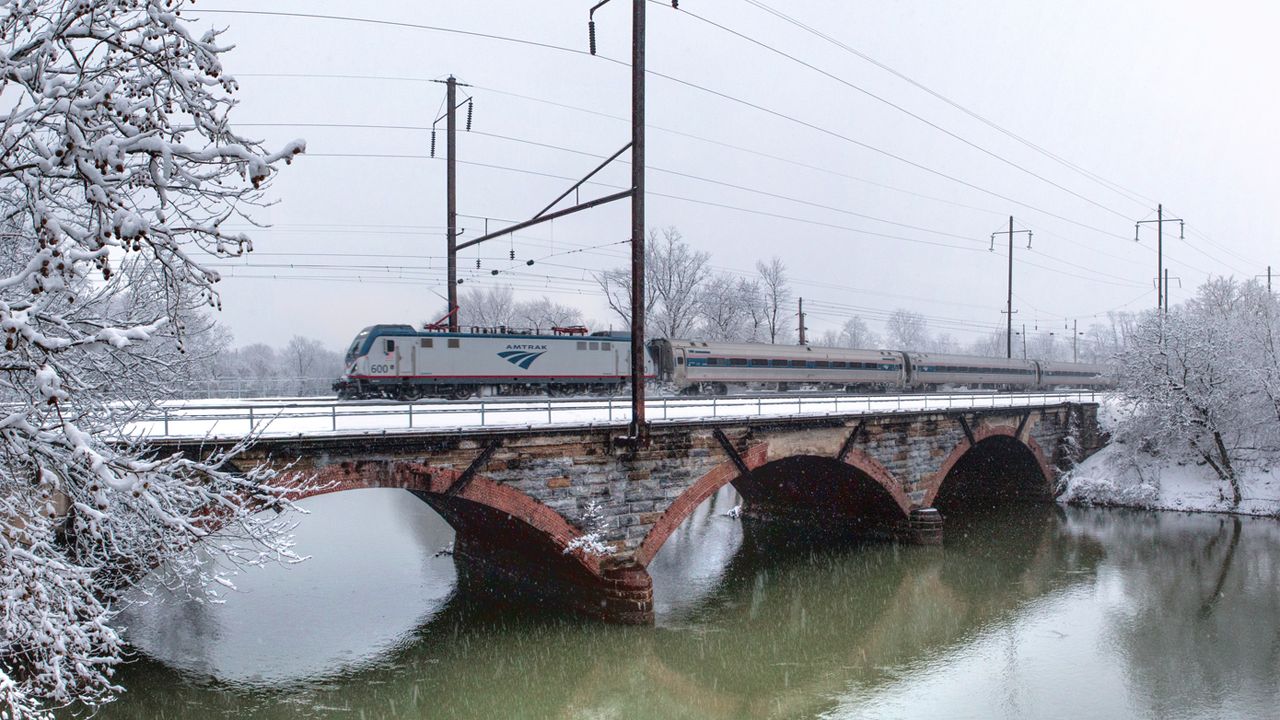 Amtrak told The Mercury in Pennsylvania that it is “starting a planning process with local and state officials, including PennDOT, to study the possibilities of bringing Amtrak passenger trains to Reading, Phoenixville and Pottstown.” (Amtrak/Emily Moser)

Amtrak is eying express bus service to connect Reading and Pottstown with Philadelphia, Pa., as a precursor to reestablishing passenger rail service. Also, earlier this month, MTA New York City Transit (NYCT) subway ridership surpassed the 3 million mark for three consecutive days, the first time since the Omicron variant was reported in the city on Dec. 17, 2021.

Amtrak told The Mercury in Pennsylvania that it is “starting a planning process with local and state officials, including PennDOT, to study the possibilities of bringing Amtrak passenger trains to Reading, Phoenixville and Pottstown.

“In the interim, Amtrak is working to establish a premium ‘Thruway’ bus service connecting Reading and Pottstown to Philadelphia, with train connections throughout the country. Train service will not be determined by bus ridership,” according to an Amtrak statement released by Public Relations Manager Jason Abrams.

“Amtrak is still seeking a partner bus company to establish the premium bus service and is working with host communities to establish the bus stops. In 2019, Amtrak provided 1.5 million bus rides, with most bus passengers making connections with Amtrak trains.”

Prior to the pandemic, average weekday subway ridership totals routinely exceeded 5.5 million. That figure fell by 95% to a low of roughly 300,000 daily trips in April 2020 as the number of COVID-19 cases peaked in the New York City area, according to MTA.

“We’ve come flying back from the Omicron surge as New Yorkers are ready to ride the subway to their destination,” MTA Chair and CEO Janno Lieber said.

“It’s an exciting time in New York as the transit system is showing signs of renewed strength with these growing ridership numbers,” MTA Chief Customer Officer Sarah Meyer said. “We are committed to continuing to improve service and on-time performance, while encouraging riders to tap their phones or payment cards for a seamless journey to their destination.” 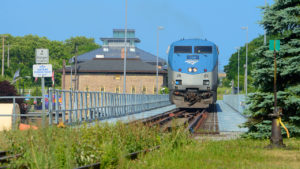 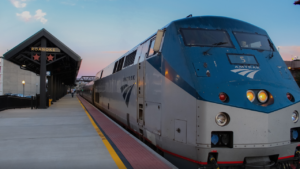