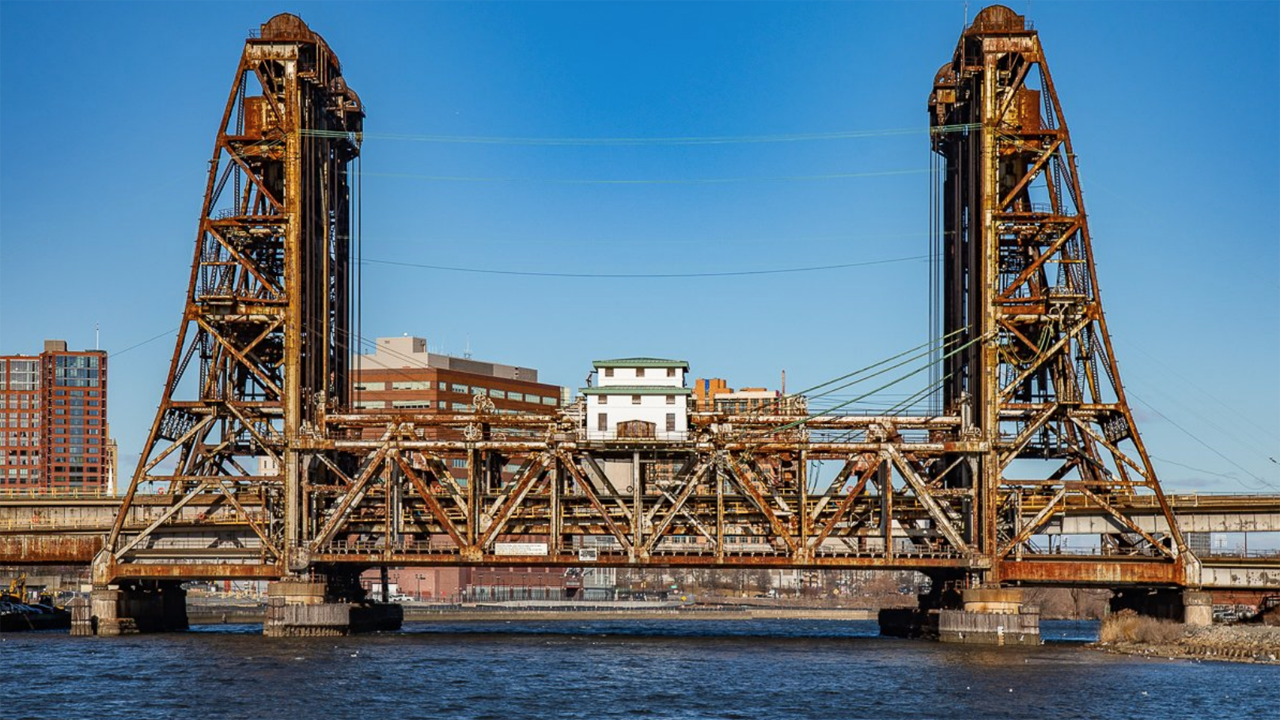 Amtrak does not have a centralized and automated repository to store its procurement contracts, and instead stores them in multiple locations, “affecting its ability to determine the total number of contracts, suppliers, and other contract information,” according to an Amtrak Office of Inspector General (OIG) report released Aug. 18. (Photograph Courtesy of Amtrak OIG, via Twitter)

Amtrak does not have a centralized and automated repository to store its procurement contracts, and instead stores them in multiple locations, “affecting its ability to determine the total number of contracts, suppliers, and other contract information,” according to an Amtrak Office of Inspector General (OIG) report released Aug. 18 (download below).

“The lack of a centralized and automated repository limits company-wide oversight of contracts and poses legal and financial risks,” OIG said. “These risks will persist and be exacerbated by the influx of Infrastructure Investment and Jobs Act funds and the initiation of new construction projects.”

The OIG’s report also identified challenges with Amtrak’s electronic procurement system, Ariba on Demand, as the company is currently using it. For example, OIG said auditors were unable to determine the total number of company contracts, suppliers and change orders when using Ariba on Demand, and Amtrak also cannot readily find such data in Ariba on Demand or any other system.

Additionally, while Ariba on Demand is said to function well as an approval and workflow system, there is “limited ability to protect sensitive information, difficulties registering suppliers, and various technical limitations that require manual workarounds and increase the time and effort necessary to develop and manage construction contracts,” according to OIG.

“The OIG in 2018 reported that Amtrak’s lack of an enterprise-wide contract management system exposed it to risks and recommended the company address this gap,” according to OIG. “The company stated it planned to use Ariba on Demand and an accompanying a contract management module for this purpose. As the company transitioned to Ariba on Demand, however, officials began to recognize that it may not fulfill Amtrak’s needs as an automated enterprise-wide contract repository. More recently, company officials told the OIG that they have yet to fully investigate Ariba on Demand’s capabilities, and certain departments have no plans to use it as a contract repository.”

Amtrak “may want to determine whether Ariba on Demand has the capability to meet its needs for an automated contract repository and, if not, explore other viable solutions,” according to OIG, which reported that Amtrak management agreed with its considerations and has plans to address them by March 2023.

LINXS began foundation placement at the West CTA site in February 2022, following months of enabling work. A total of 127 piles were built to support the station there, as well as smaller piles to support nearby pedestrian bridges, according to Balfour Beatty.

The 1.2-million-square-foot West CTA station will connect the APM system to Terminals 3, 4 and 5, in addition to Tom Bradley International Terminal, via elevated pedestrian bridges. It will feature an open space with a programmable 800-square-foot LED screen and public art, according to Balfour Beatty.

Work on the station façades, internal systems and vertical cores is scheduled to continue this year, the firm said. Additionally, the placement of the project’s final pedestrian bridge, connecting West CTA station to Tom Bradley International Terminal, is scheduled this fall.

In related developments, LAX on Aug. 2 revealed its first APM train, which traveled from Alstom’s Pittsburgh factory and arrived at LAX in June, with three more following. According to CBS, they are among 44 trains coming to the airport as part of the project.