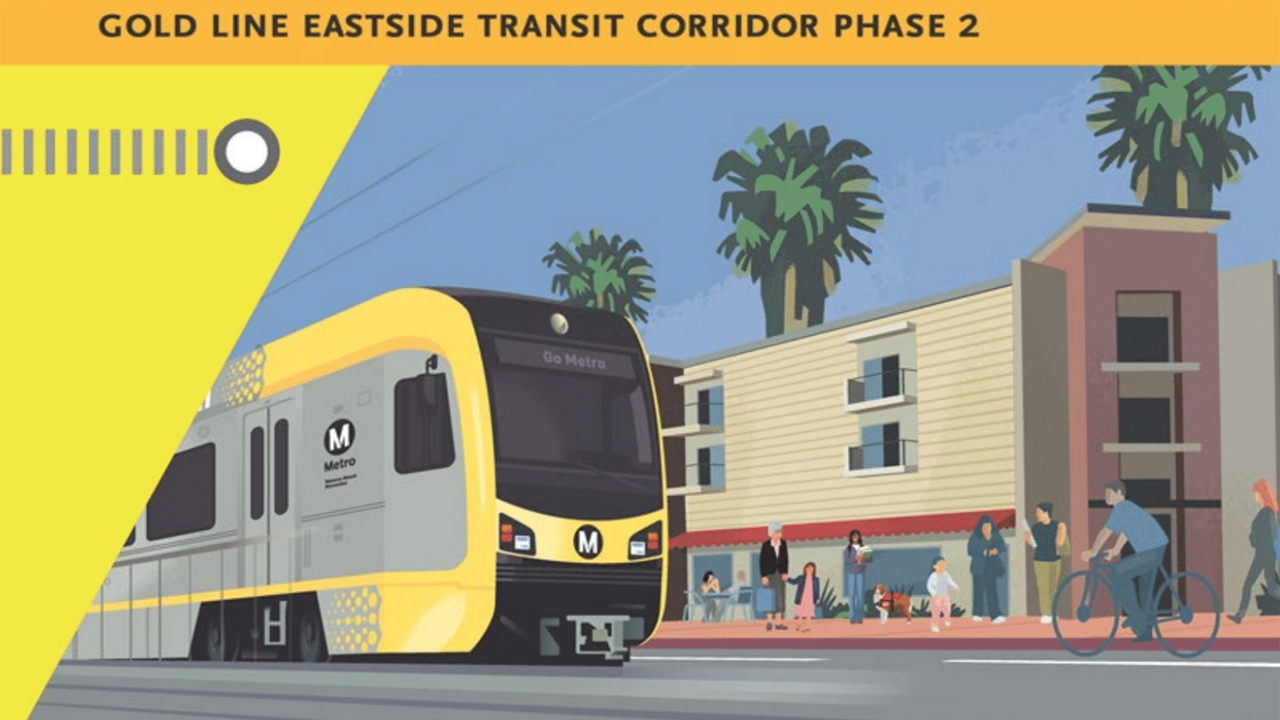 According to a CBC news report on July 2, service hasn’t “run across the B.C.-Washington border since the first major outbreak of COVID-19 in March 2020, even though land and air travel have been allowed between the two jurisdictions, with few restrictions.

“Amtrak had blamed staffing shortages for the long delay, saying it didn’t have enough conductors, mechanics and onboard service staff to operate the trains.”

WSDOT’s Janet Matkin told CBC that Amtrak “managed to be creative with staffing and equipment, allowing for the resumption of service.”

In related developments, international service returned for Amtrak and VIA Rail Canada customers for the first time since 2020 on June 27 as Amtrak, in conjunction with VIA, New York State and several federal agencies, among the them the U.S. DHS, resumed service to Toronto via the Maple Leaf.

“East Los Angeles County faces an increasing number of mobility challenges due to high population, employment growth, and a constrained transportation network,” according to LACMTA (Metro). “The existing terminus of Metro L (Gold) Line is located approximately four miles east of downtown Los Angeles at Atlantic Boulevard and Pomona Boulevard in the unincorporated community of East Los Angeles. There is no rail connection for communities located to the east. By extending the existing Metro L (Gold) Line into eastern Los Angeles County, the project will enhance access and mobility to communities located further east and provide connectivity to other destinations along Metro’s regional transit system. Further, the project will reduce travel times and the need for transfers within the system. By serving concentrated areas of employment, activity centers and residential communities, the project will support transit-oriented community goals and address the needs of transit-dependent populations. The project will provide new and faster transit options which will help lead to equitable development and in-fill growth opportunities throughout eastern Los Angeles County.”

The Draft EIR evaluates three proposed alternatives (see map, top), which have the same guideway alignment but vary in length, and their potential impacts and mitigation measures. They are:

• Alternative 1: Washington, which would build the entire nine-mile line to Whittier, with seven stations (one relocated/reconfigured and six new) and offers two maintenance and storage facility (MSF) site options.

• Alternative 2: Commerce/Citadel Station Initial Operating Segment, which is approximately 3.2 miles in length with three stations and one MSF site option.

The Draft EIR (download summary below) will be available for public review and comment through Aug. 29, 2022. Following the 60-day comment period, the LACMTA Board will select an alternative, as required by state environmental law. All comments will be addressed in the Final EIR, which is slated for release in 2023. Opening is forecast for 2035.