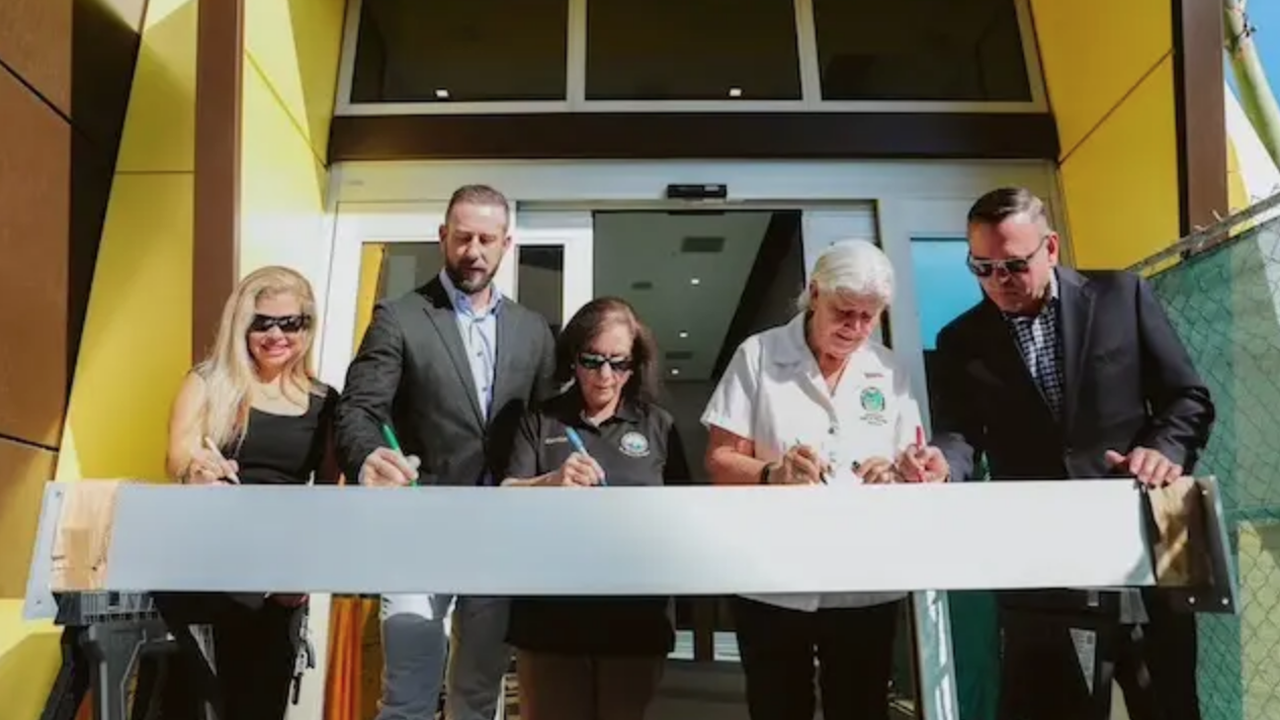 Attendees of the I-20 passenger rail corridor meeting in Monroe, La., discussed funding opportunities for potential service, which would span from the mega-region of Dallas-Fort Worth, Tex., to Atlanta, Ga., through connections with Amtrak’s Texas Eagle, City of New Orleans and Crescent trains with new stations proposed in Monroe, La.; Shreveport/Bossier, La.; Ruston, La.; and Vicksburg, Miss., according to the Southern Rail Commission.

The November 2021 signing of the Infrastructure Investment and Jobs Act (IIJA) “increases the likelihood of the project coming to fruition, providing $66 million in funding for passenger and freight rail service,” reported the Southern Rail Commission, an Interstate Rail Compact (IRC) comprising governor-appointed commissioners who represent Alabama, Louisiana and Mississippi. (Under IIJA, for example, the Federal Railroad Administration is charged with administering the new Interstate Rail Compacts Grant Program to provide financial assistance to existing IRCs to strengthen their capability to advance intercity passenger rail service within their regions.)

Upon Surface Transportation Board approval of Canadian Pacific’s (CP) merger with Kansas City Southern, CP has committed to partnering with Amtrak for service along the corridor, the Southern Rail Commission reported. (Earlier this year, CP said it would support the study of potential Amtrak service between Meridian, Miss., and Dallas, Tex., and the establishment of Amtrak service between New Orleans and Baton Rouge, La., if the merger is approved.)

“Today’s [Nov. 3] event reflects an incredibly exciting time for passenger rail service,” said FRA Administrator Amit Bose, who participated with Sen. Bill Cassidy (R-La.), Sen. Roger Wicker (R-Miss.), Sen. Cindy Hyde-Smith (R-Miss.), as well as CP officials; state and local elected officials; and passenger rail stakeholders from Louisiana, Mississippi, Texas and Alabama. “Today also reflects the strong collaboration and success of the SRC [Southern Rail Commission] and its partners, providing an example of what we would like to see happen across the country. The I-20 corridor has tremendous potential, and the FRA is eager to continue working with state and local leaders in planning and pursuing funding for passenger rail service.”

“This is about how we can build economic development for Louisiana, Mississippi, and east Texas in a way that makes life better for those who live there,” Sen. Cassidy said. “One of the ways we move forward is through better transportation and infrastructure. To succeed, we have to have vision, strategy and cooperation. This conference gives us the strategy and cooperation to do that. Now we just have to execute.”

“With funding available; an agreeable freight; and strong leadership at the state, local, and national level, we are confident that this project will soon be under way,” Southern Rail Commission Chairman Knox Ross said.

Brightline on Nov. 2 held a “first look” at its Aventura station in South Florida that will open within weeks, according to the private-sector passenger railroad. Among the attendees were Miami-Dade County Commissioner Sally Heyman, Aventura Mayor Enid Weisman, county and city officials, and the Citizens’ Independent Transportation Trust.

Located across from Aventura Mall, the station, platform and vertical towers feature 34,000 square feet of space and an 860-foot center loaded platform located within the Florida East Coast Railway and Brightline right-of-way.

Brightline said it will provide frequent, express service from the Aventura station to downtown Miami during the peak morning commute period and return service during the evening rush-hour period (see map below). Trip time between downtown Miami and Aventura is expected to take about 17 minutes. Miami-Dade County will offer subsidized fares for a percentage of riders between Aventura and MiamiCentral, according to Brightline.

The Aventura station has been designed to LEED (Leadership in Energy & Environmental Design) Silver criteria, including such features as solar panels and smart technology to reduce water usage, Brightline reported.

California’s VTA on Nov. 3 reported that it has “made a critical decision in its approach to secure federal funding for the BART Silicon Valley Phase II Extension (Phase II Project),” which will expand BART (Bay Area Rapid Transit) service six miles from the Berryessa Transit Center into downtown San José and ending in the city of Santa Clara (see map below). VTA has submitted a request to the FTA to transition the Phase II Project from the Expedited Project Delivery (EPD) Pilot Funding Program to the New Starts Funding Program, which “allows for a substantially higher federal contribution, allowing VTA to make a preliminary federal funding request of 49% (vs. 25% for EPD). VTA participated in the FTA’s New Starts Funding Program for the BART Phase I Berryessa Extension Project, where the federal contribution was just under 40%.”

VTA said it has also requested “continued pre-award authority, via a Letter of no Prejudice (LONP) from the FTA, which if granted, will enable VTA to continue advancing design, begin early construction works, and purchase long-lead items, including the Tunnel Boring Machine (TBM). The LONP will also allow VTA to continue incurring specific project costs with the ability of reimbursement once a Full Funding Grant Agreement (FFGA) is executed.” Other project activities will continue as planned, VTA said, including a proposed Board authorization anticipated in December for purchase of the TBM and early work construction.

VTA reported that its “updated funding plan as part of the initial submittal to the FTA is $9.318 billion, which reflects an increase of $180 million when compared to FTA’s 2021 risk assessment projection of $9.138 billion. (This is not a project cost estimate) This increase is mainly attributable to financing costs resulting from bond interest rates materially increasing during the past year and the need for earlier debt issuances.” According to VTA, this funding plan “includes, and will rely on, an additional $750 million of state funding from the state budget surplus. The additional state funding is essential in completing the overall funding plan to successfully support VTA’s federal funding application.” VTA said that it does not intend to pursue any additional local funding in the current funding plan, “recognizing the substantial commitment already made by county residents throughout the years.”

Over the next few months, VTA said it will prepare an updated project schedule and cost estimate “to reflect current market conditions, risks and advanced design; VTA is also seeking to have an independent cost estimate and schedule prepared. Additionally, in response to ongoing inquiries and subsequent Board direction, over the last few months, an independent group of tunneling and station experts, led by the American Public Transportation Association (APTA), have convened a peer review to evaluate the twin and single-bore tunneling methods and assess the trade-offs of each.”