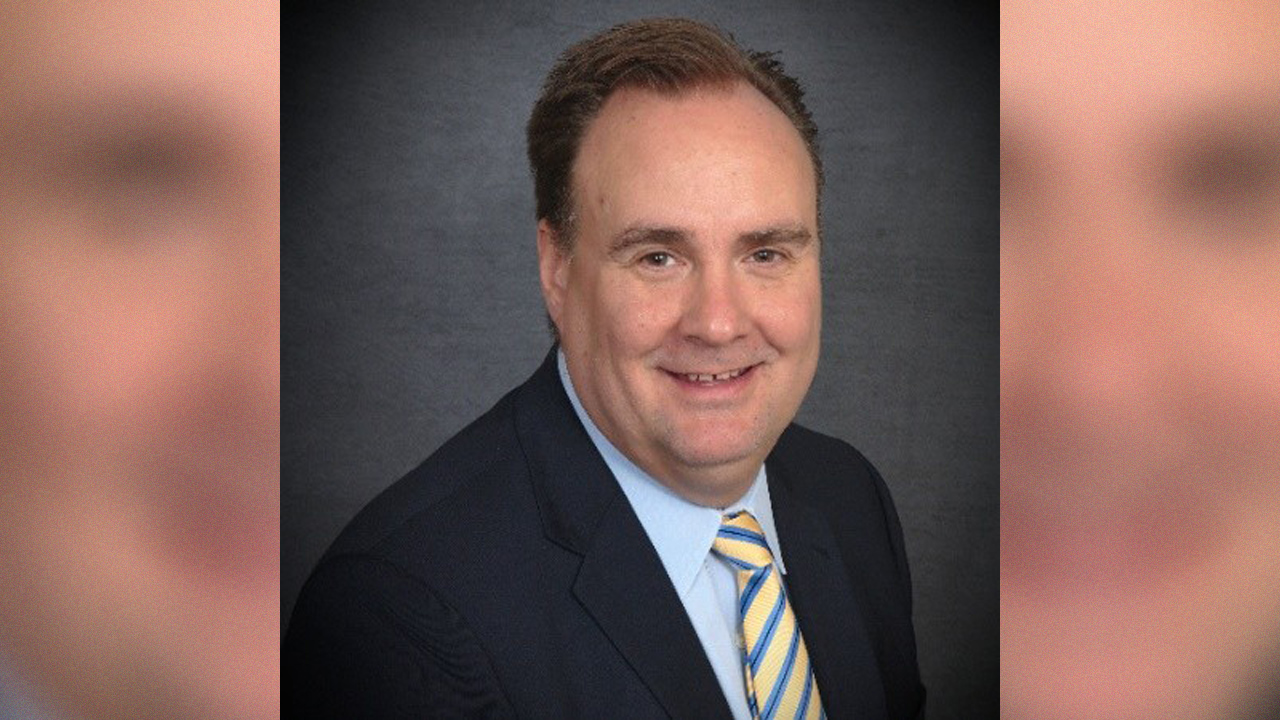 “As a leader in the public transportation industry for several years, Russ brings a tremendous amount of experience to this role and we are excited to have him as part of the RATP Dev family”, said Blaine Rigler, president RATP Dev USA, headquartered in Fort Worth, Texas. “With our continued growth in North America the addition of Russ to the team will allow us to accelerate our expansion, increase our focus on innovation and continue to provide the highest level of service to our customers through our Going for Excellence program”.

Tieskoetter, an Army veteran, most recently worked as Senior Vice President of Operations at MV Transportation. Prior to that he was with Laidlaw Transit in various capacities.

As part of his new position, Russ will be leading RATP Dev USA’s daily operations and overseeing the staff. 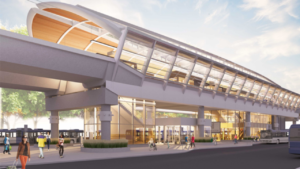