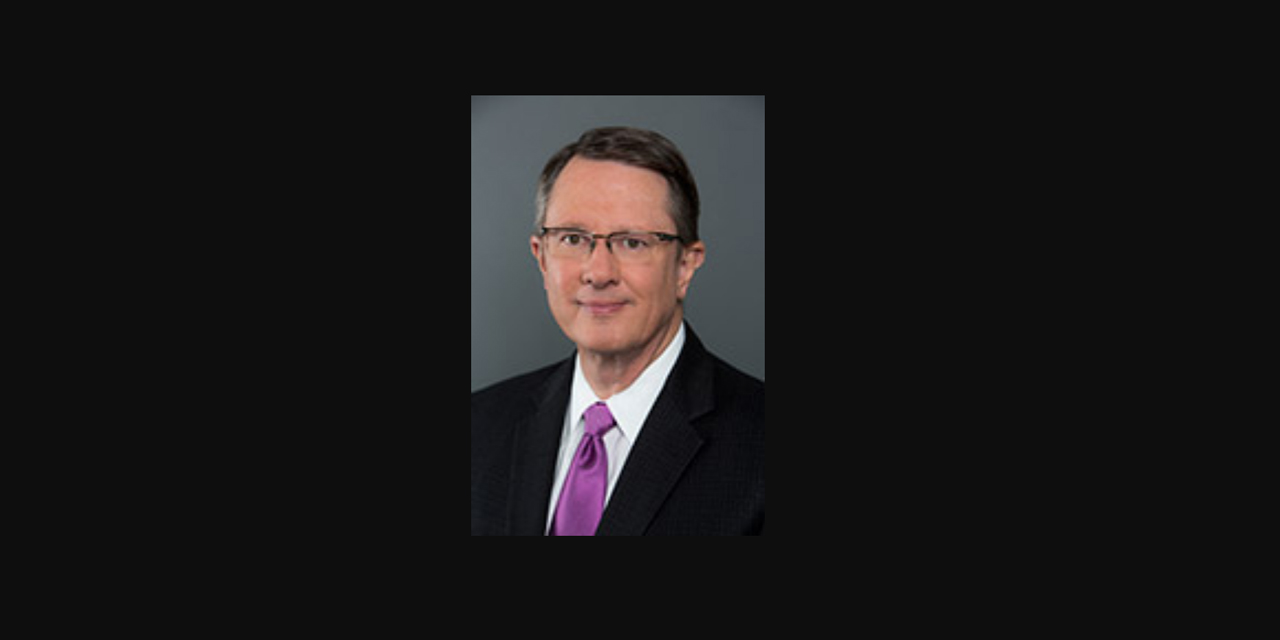 Gary Thomas helped grow DART light rail from a 20-mile to a 93-mile system since his leadership appointment in 2001. Thomas joined the agency in 1998 as SVP Project Management.

The Dallas Area Rapid Transit (DART) Board of Directors has announced the retirement of President/Executive Director Gary C. Thomas, who has led the agency for nearly 20 years.

Thomas joined DART in 1998 as Senior Vice President of Project Management. He served previously as an engineer and architect for almost 20 years, consulting for national and international projects, including those at DART, dating back to 1986.

Thomas was appointed to his current role in 2001. Under his leadership, DART light rail grew from a 20-mile to a 93-mile system. He also championed sustainability, providing clean, alternative transportation options for residents across DART’s 700-mile service area—not only rail, but cleaner buses. He oversaw the transition of DART’s bus fleet to natural gas and the addition of seven electric buses in 2018. In addition, Thomas developed policies for transit-oriented development projects near DART light rail stations, “generating billions of dollars in revenue, taxes and jobs for the local economy while enhancing mobility opportunities,” according to DART.

“It has been my privilege and honor to be part of Dallas Area Rapid Transit for this moment in time,” Thomas said. “I have seen many ‘firsts’ throughout the years and have been able to work with many dedicated board members and team members as DART has evolved into an indispensable resource for our residents throughout North Texas and beyond.”

He continued: “While there will always be more work to do, I know that we have the right team in place to turn our vision into reality, improving the lives of our riders by providing safe, timely transit solutions. Our ongoing platform extension project on DART’s Red and Blue rail lines will allow us to move up to 33% more passengers throughout our busiest operating times. The D2 Subway project, our second light rail alignment through downtown Dallas, has moved into 30% Preliminary Engineering. We’ve expanded our GoLink on-demand service, which includes our partnership with UberPool. The Silver Line Regional Rail Project, DART’s first east-to-west commuter rail service, will provide residents with improved mobility, accessibility and system linkages to major employment, population and activity centers in the northern part of the DART Service Area. And of course, the DARTzoom Bus Network Redesign project will define the future of bus service for the entire service area, providing enormous positive transit opportunities by aligning service to meet the needs of our riders now and in the future.”

In related news, Mark A. Ball, who has directed DART External Relations for 12 years, is also retiring. Gordon Shattles will take over the role.