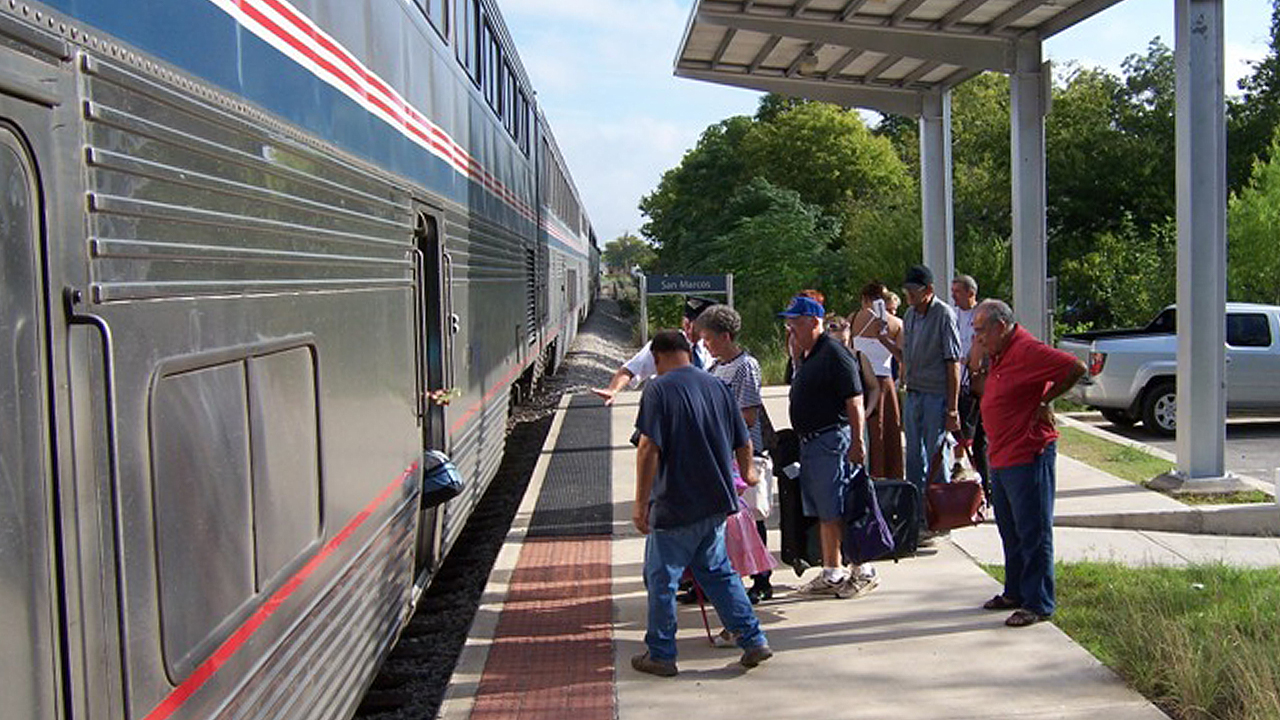 Astoundingly, the primary push for this appears to come, not from anti-Amtrak forces in the Capitol or White House, but from Amtrak’s newly revamped management itself. Indeed, as former Amtrak CEO Joe Boardman recently warned in a May 10 Railway Age commentary, efforts are under way “by Amtrak’s current leadership to dismantle our interconnected, intercity rail passenger network …”

Boardman’s warning dovetails with what I’ve been hearing from an array of other sources, including some with intimate knowledge of Amtrak’s internal dynamics (and whose anonymity I intend to protect). It’s now no secret that the administration of newly minted Amtrak CEO Richard Anderson (former Executive Chairman of Delta Airlines) has a pretty dismal future in mind for nationwide passenger rail connectivity, described by venerable rail journalist Don Phillips (in his own May 15 commentary) as “Anderson’s apparent plan to start killing Amtrak’s long-distance trains.”

Perhaps it’d be useful at this point to review some major reasons why long-distance intercity trains are such a crucial component of the national mobility system. 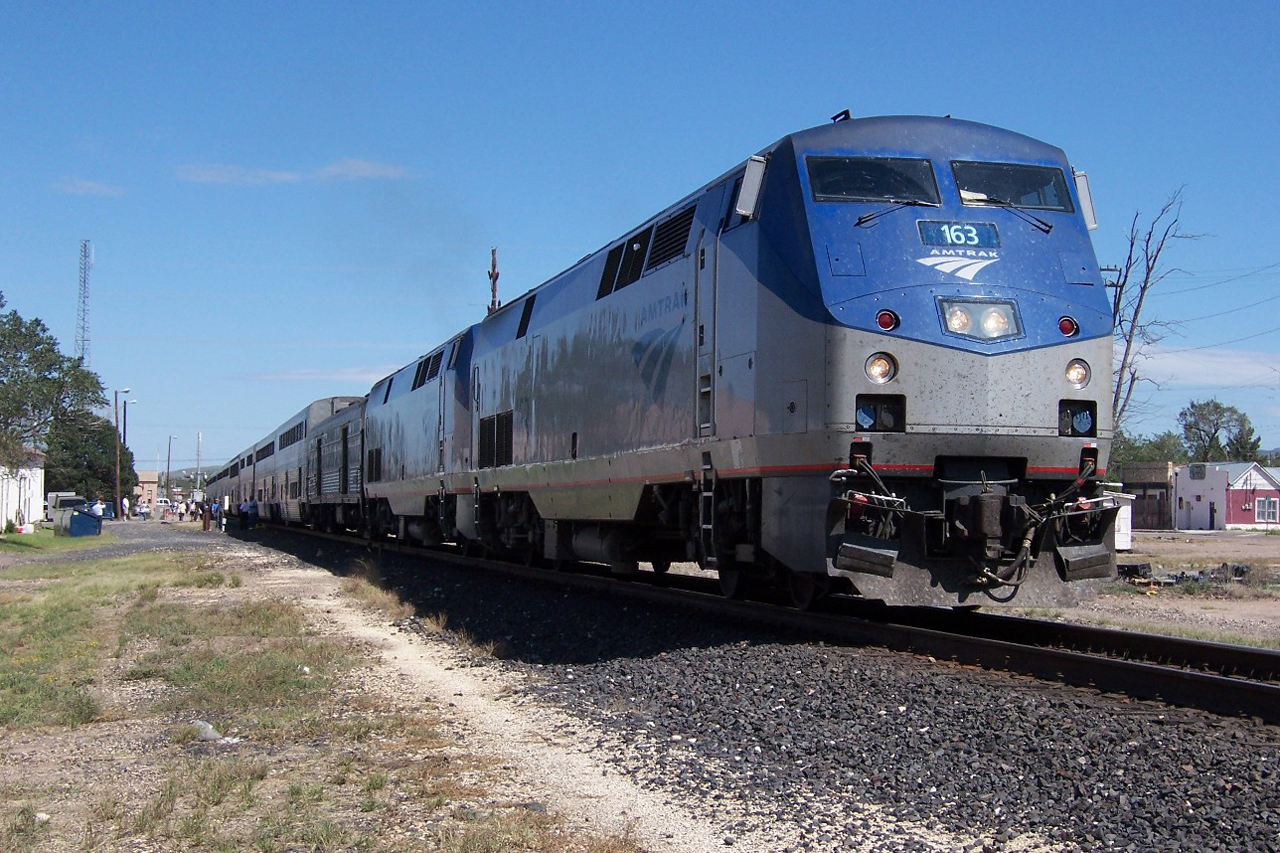 Despite this background of compelling public need and clear benefits, Amtrak’s new administration seems intent on pursuing its funereal goal of dismembering the National Network, with a strategy apparently relying upon a process of systematic service downgrades. Likely aimed in part to reduce ridership and increase unit costs, these cutbacks (starting with seemingly small measures such as eliminating amenities for extra-fare passengers) reportedly are precursors to wholesale National Network train service abandonments.

Already, significant numbers of the agency’s most knowledgeable senior managers have been let go, thus scrapping critical institutional knowledge of issues like passenger needs and operational best practices. One industry observer cited “inside sources” revealing that Amtrak management had “begun internal discussions … on the possibility of splitting long-distance routes into multiple short-distance routes, thus losing the benefits of network connectivity and single-seat rides.”

One of my own sources elaborates that a working group within the agency is mulling the possibility of converting long-distance train routes into fragments of “stand-alone” segments, not more than 400 miles in length—effectively rendering long-distance travel by rail between many cities and among smaller communities intolerably arduous to impossible.

Disparaging longer routes, Amtrak CEO Anderson often cites the relatively low proportion (under 10%) of end-to-end long-distance travelers to disparage National Network trains. But this ignores the cumulative percentages of passengers that traverse overlapping segments among the hundreds of intermediate cities and towns. And, as the MHSRA/RPA data paper points out, even those end-point-to-end-point trips shouldn’t be denigrated: “Consider that the people who travel the entire distance between Chicago and Los Angeles account for just 8% of passengers but 20% of the route’s total revenue.” The paper emphasizes that “the economic benefits of attracting people who travel long distances is substantial.” 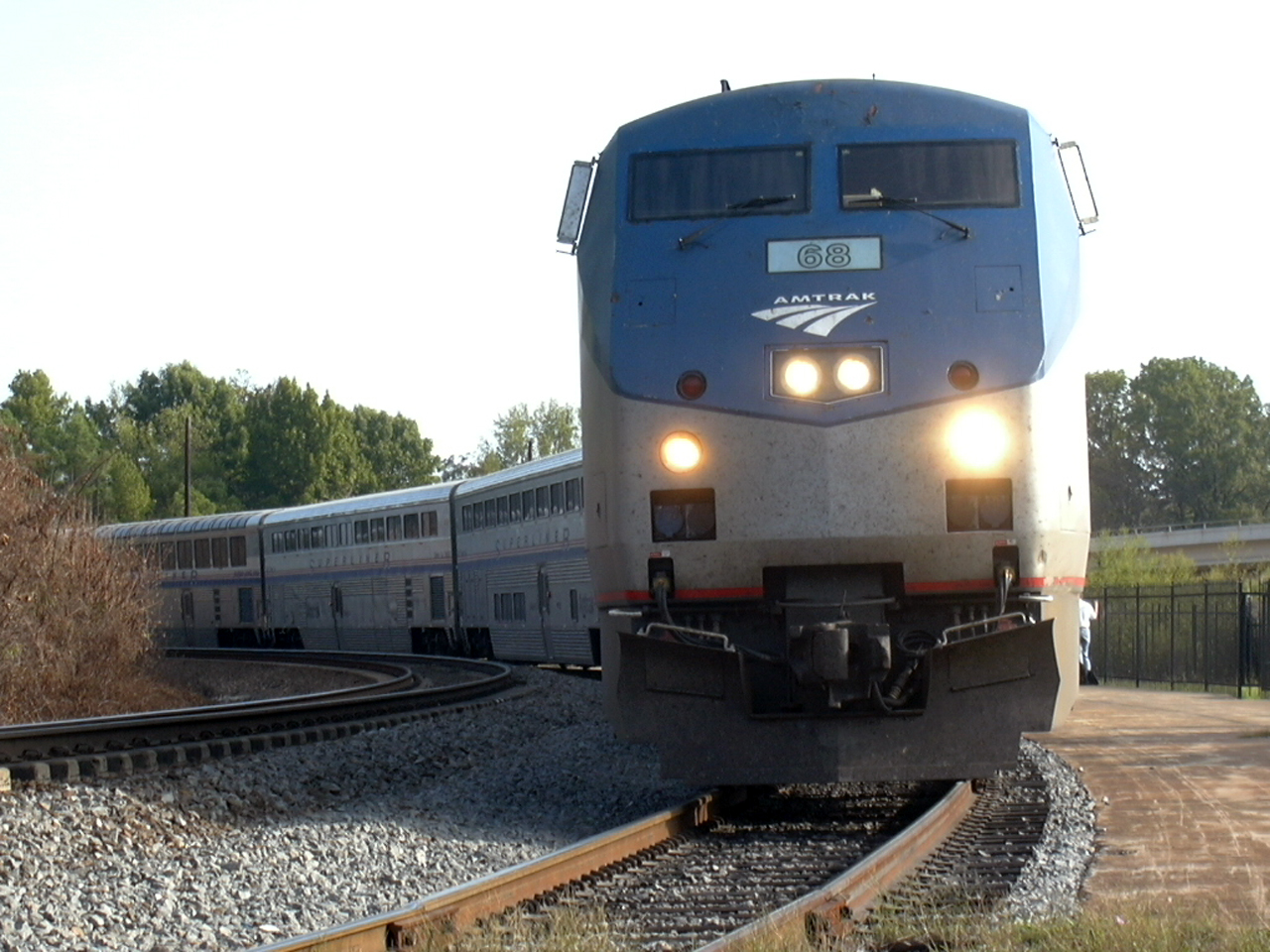 But seemingly hell-bent on reconfiguring Amtrak after the airlines’ largely point-to-point model, Amtrak management continues to focus on revving up its demolition efforts, including jeopardizing and disrupting existing services. Boardman’s commentary cited one example—Amtrak’s breach of its commitment with several states and BNSF to continue funding the Southwest Chief. Another case is the revocation of local revenue management of the Texas Eagle, which for nearly two decades has made this Chicago-to-LA train one of Amtrak’s top performers in ridership and revenue. As a result, within three months, the “Eagle” has fallen from first place in ridership and revenue performance to 14th.

Eliminating local management, typically strongly committed to improving passenger experience and responsible for many of Amtrak’s most successful initiatives, seems to be a key component of the Anderson team’s broader strategy. In an article on service downgrades in the April issue of Trains magazine, writer Bob Johnston warned that “newly installed senior leaders—with slim institutional knowledge, and who have not traveled the system and don’t understand the product—have cut regional supervision to the bone in the name of a myopic, cost-cutting focus.”

The pace of painful downgrades has quickened. In April, in what is likely just a first wave of draconian cuts, station agents and baggage handlers were removed at 15 stations across the country, leaving them unstaffed.

But even more ominous is Amtrak’s move to eliminate dining car service. On April 19, Amtrak announced dining service was being eliminated from both the Capitol Limited and Lake Shore Limited, with cold box meals replacing full table service and cooked meals. Certainly, an effective way to help wither ridership is to destroy one of the most desirable amenities of long-distance train travel.

Anderson threatens to terminate National Network trains on “safety” grounds if Positive Train Control (PTC) isn’t fully operational by the Dec. 31 interim deadline. But, as Boardman aptly pointed out, this is simply “weaponizing” safety to distract from a clear hostility to these essential train services. Indeed, effective alternative safety mitigations are available and can remain in place until PTC is fully functional.

If Anderson & Co. think dumping the “burden” of long-distance trains will produce a remainder of cost-effective corridor trains, they’re likely to be disastrously wrong.

This threat is real, and Amtrak supporters, politically connected leaders and the general public need to understand it. Can the National Network system survive? Why aren’t we discussing expanding Amtrak rather than shrinking it? As one advocate noted, “You can help move the needle in the right direction by raising your voice and letting decision-makers know where you stand.” 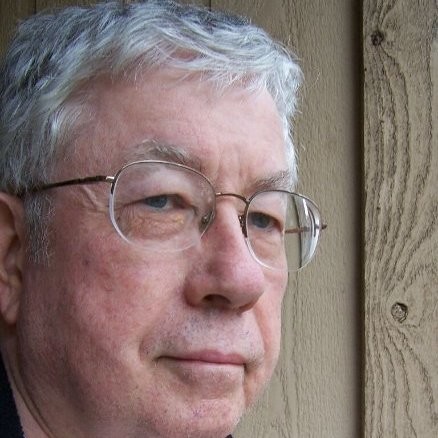 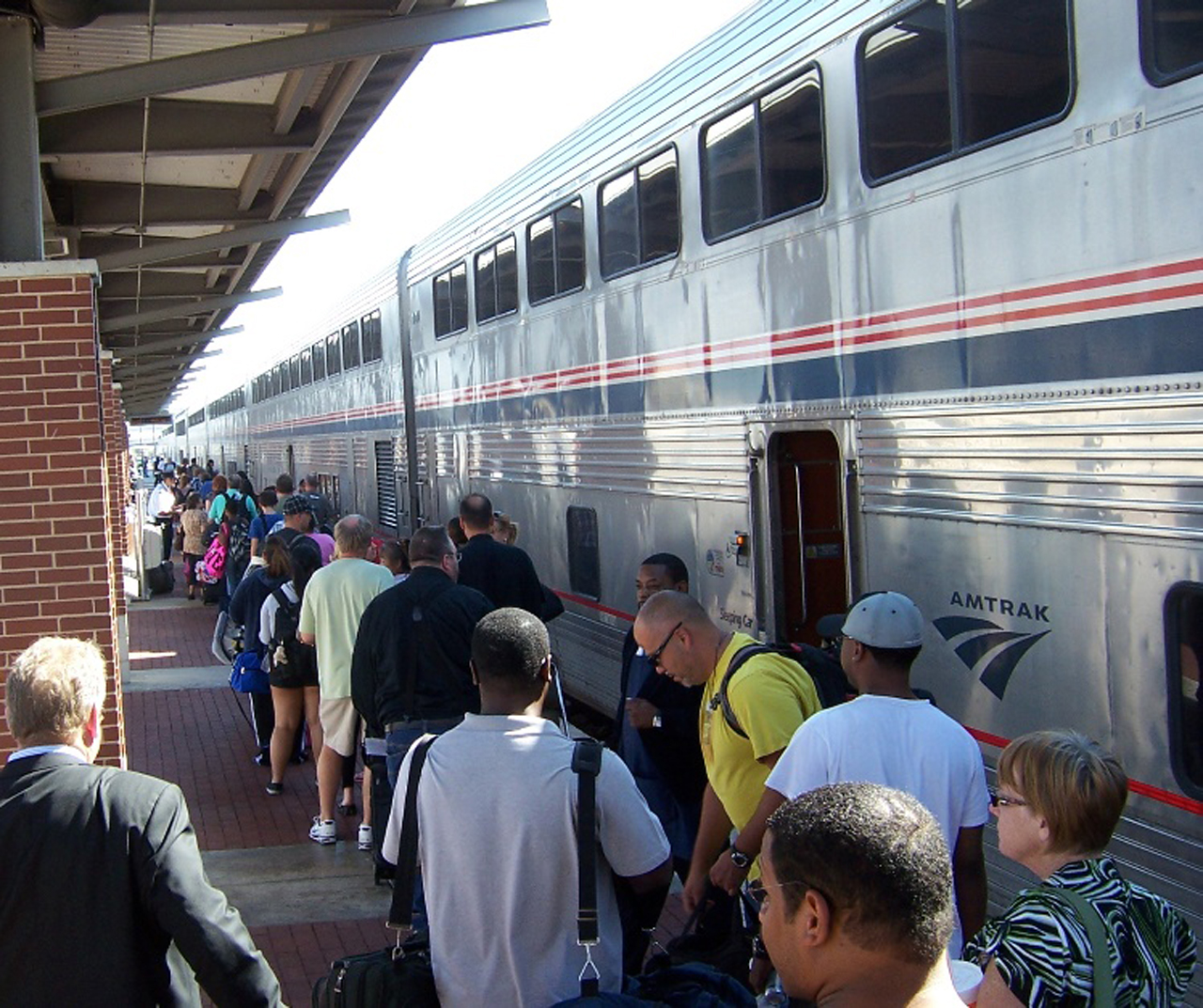 Amtrak’s Texas Eagle at Forth Worth. Lyndon Henry photo.