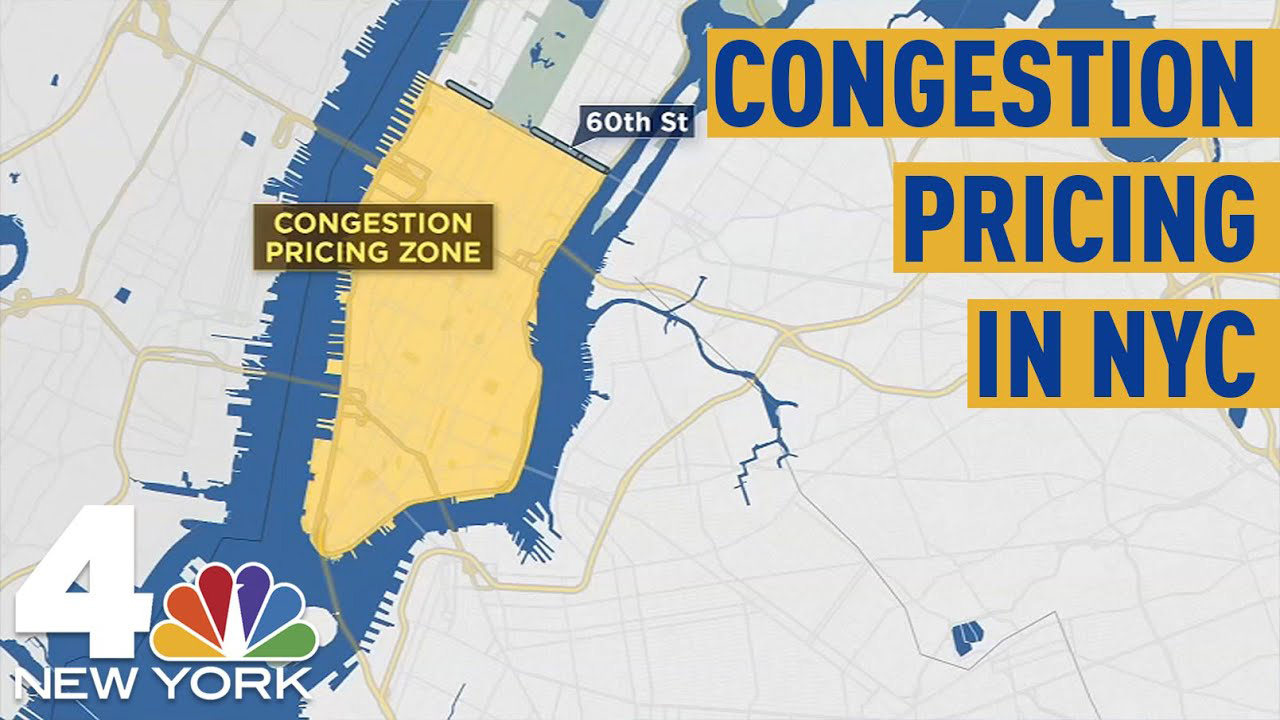 New York Metropolitan Transportation Authority Chairman Pat Foye has been consistently outspoken in his criticism of President Trump and the Federal Highway Administration concerning obtaining permission from Washington to begin congestion pricing in Manhattan. Foye and others blame both the President and FHWA for continued delays in advancement of the federal NEPA Environmental Review process. The MTA has been waiting for guidance to determine if congestion pricing implementation will need a less-detailed Environmental Assessment or more complex Environmental Impact Statement.

In the meantime, nothing has prevented the MTA from preparing all the data necessary to support either environmental document over the past months. Most recently, both Foye and MTA Capital Construction President Janno Lieber have both said the MTA will miss the previous anticipated start date of Jan. 1, 2021 for congestion pricing. They went on to say that the delay could be up to one year more. The final recommendations for tolling were supposed to have been announced before the end of November 2020.

During this same time period, both Foye and Lieber have been relatively silent when it comes to the lack of any activity on the part of the MTA Traffic Mobility Review Board, which plays a critical role in starting congestion pricing. Even with any future NEPA finding by FHWA, congestion-priced tolls on highway bridges and tunnels into New York City can’t be implemented until this Board is constituted and completes its own mission. This process to start and complete final determination for congestion pricing could take up to a year. It is a very politically sensitive issue. The Board will have to deal with divergent groups and opinions on who should pay and how much. To reach a political consensus will be the equivalent of threading a very small needle.

The Traffic Mobility Review Board was specifically created by elected officials—New York State Governor Andrew Cuomo, New York City Mayor Bill de Blasio, New York State Senate leader Andrea Steward Cousins and New York State Assembly Speaker Carl Heastie. However, it is crafted so that they and members of their respective legislative chambers can avoid accountability or blame for any negative outcomes. The Board will determine congestion pricing; tolls are supposed to raise $15 billion toward funding the MTA’s $51 billion 2020-2024 Five Year Capital Plan.

The Board consists of a chairperson and five members. Cuomo and de Blasio never announced their respective members. Seven months later, why have they not made these critical appointments? Details of who will pay what can never be resolved and made public until this Board is established and completes its assigned tasks.

Bear in mind that elected officials from outside of Manhattan—the Bronx, Brooklyn, Queens and Staten Island; those representing surrounding suburban Nassau, Suffolk, Westchester, Putnam and Rockland Counties; along with New Jersey and Connecticut—will continue lobbying for exemptions or special discounted tolls for their respective constituents. Those representing employees of essential municipal services such as police, fire, sanitation and education, along with seniors, physically challenged, independent small business, FedEx, Amazon, UPS and others will also be looking for discounts or exemptions. But issuing such “favors” will result in less MTA revenue.

This Board, if it is ever constituted, will decide the cost for congestion pricing. They will be meeting behind closed doors to work out these critical details. This is inconsistent with both Cuomo’s and de Blasio’s respective promises to conduct the most open and transparent administrations in the history of state and municipal government.

Even if congestion pricing starts in 2022, due to the economic downturn as a result of COVID-19, it is doubtful with only three years left in the 2020- 2024 Five Year Capital Plan that the amount actually raised will be anywhere close to the anticipated $15 billion. We could be in an economic recession into 2022. Sooner rather than later, the MTA is going to have to come to grips with reality. Billions will have to be cut from the current $51 billion capital plan.