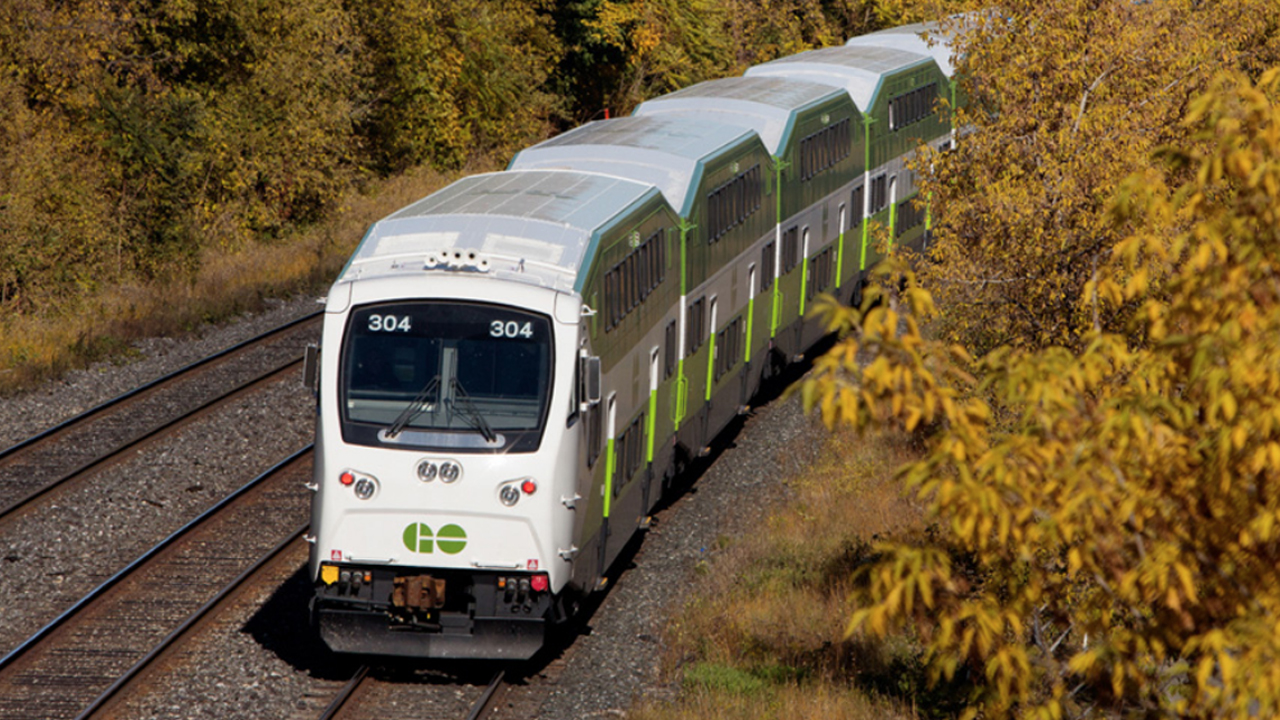 METROLINX has launched Wi-Fi-enabled GO Transit bus and commuter rail vehicles equipped with Icomera’s centralized connectivity network platform. (The system can also be leveraged to deliver other operational, safety and security applications.) Installation has been completed on all 532 buses and about 50% of the 943-railcar fleet. The contract was awarded in September 2019.

BART has released a Request for Expressions of Interest (RFEI) to suppliers for assistance in developing an approach for its Next Generation Fare Gate Project. The project aims to replace existing fare gates systemwide to improve the rider experience, take advantage of new technology and reduce fare evasion. BART currently operates 50 transit stations with 715 fare gates. RFEI responses are due December 4.

KNORR BRAKE CO., a subsidiary of Knorr-Bremse, introduced a 3-Stage (filtration, purification and disinfection) Air Filtration and Purification System for passenger railcars in June. The HVAC filtration system is said “to guard against the spread of contagions by continuously cleansing recirculated air during train operation.” Texas-based Microchem Laboratory conducted independent aerosol testing in August, finding that the system “eliminates a minimum 99.99993% of virus cells after just 15 minutes, and a minimum 99.99998% of virus cells after 30 minutes.” The system is being pilot tested at transit agencies worldwide.

WABTEC is beginning a one-year operational trial of its new air conditioning system on a Deutsche Bahn AG regional train in Germany. The Green Air system is said to employ a “natural” R290 refrigerant rather than a traditional synthetic refrigerant. Wabtec developed it in Leipzig, Germany; its plant in Pilsen, Czech Republic, will be used for manufacturing. Click here for a Rail Group On Air Podcast with Wabtec Transit President Lilian Leroux.