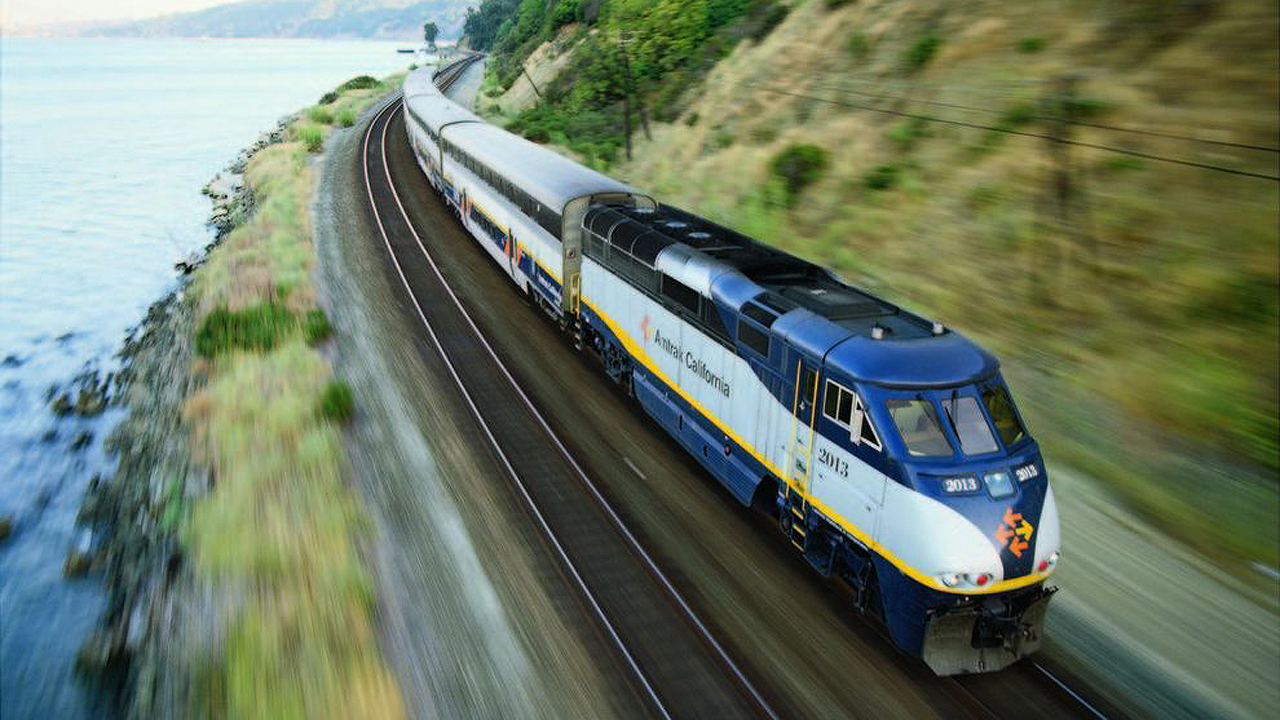 CCJPA: More than 60% railcars shared by the Capitol Corridor and the Amtrak San Joaquins now have an upgraded Wi-Fi network, called YourTrainWiFi. Nomad Digital—under contract to install, test, operate and maintain the system—began testing in summer 2019. Riders on the upgraded cars will have “quicker and more reliable” Wi-Fi service, and through the new Wi-Fi portal, they will also have access to a “Share-My-Train” feature to let others know when their train is arriving. This feature is offered in partnership with London-based infotainment provider GoMedia, and it complements train status, local weather, curated magazine links, news headlines, podcasts, and other content already available to riders.

Metro Transit: Collins Aerospace Systems, a unit of Raytheon Technologies Corp., has been tapped to provide communications and supervisory control and data acquisition systems. The agreement, which builds on an existing relationship between the two organizations, is part of the Southwest LRT project. Expected to open in 2023, the project extends the Green Line 14.5 miles to serve 16 new stations through downtown Minneapolis and the communities of St. Louis Park, Hopkins, Minnetonka and Eden Prairie.

“As the current provider of a number of Metro Transit’s systems, including its supervisory control and data acquisition (SCADA) system, we’re able to provide new applications and integrated technologies that ensure the safety and security for Metro’s passengers and enable reliable transit service throughout their operating area,” said Eric Pelli, Director of Surface Transportation and Critical Infrastructure Systems for Collins Aerospace. “We’re honored to be selected by Metro Transit to provide them with a comprehensive and turnkey solution.”

VIA Rail Canada: As part of a reservation system modernization project, CGI will help implement digital and cloud technologies that will support the creation of a “superior passenger experience that drives business growth,” said Guy Vigeant, President of CGI’s Canadian operations.