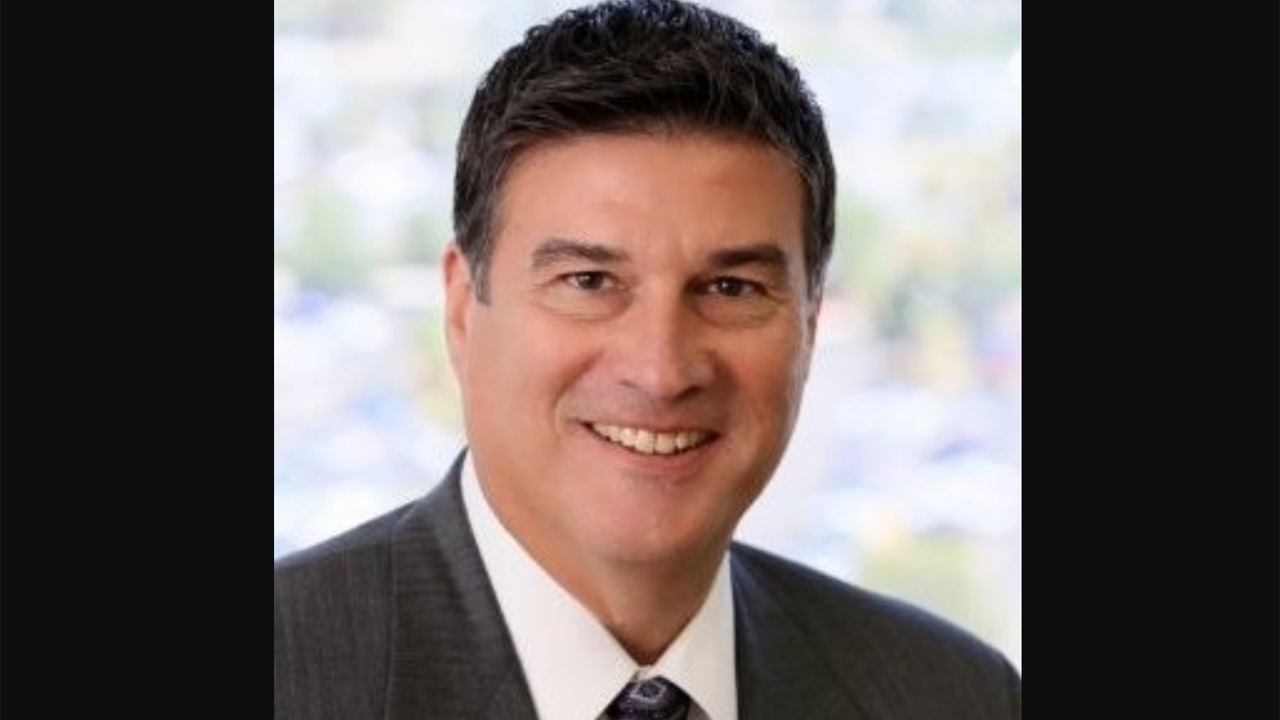 Keolis North America has appointed Steve Shaw as Chief Operating Officer (COO). He returns to the company after approximately four years as a private consultant, advising Keolis among other clients.

Shaw will be the first COO for Keolis North America with full accountability for U.S. transit operations. This expands on his previous role as CEO and President of Keolis Transit America, where he directed bus operations across the U.S., established Keolis’ presence across geographies, and drove its growth through successful contract wins and renewals, according to the company. Shaw initially joined Keolis in August 2013 as COO of Keolis Transit America.

A 40-year-plus transit industry veteran, Shaw began his career at his family business, Shaw Bus Service in Baltimore, Md. There, he rose through the ranks while under family ownership and after acquisition by Laidlaw Transit. Shaw would later work with Veolia Transportation for eight years as Regional Vice President for the Northeast Region, including Canadian operations.

“Steve’s experience in our industry and at Keolis make him an invaluable member of the Keolis team,” Keolis North America CEO David Scorey said.