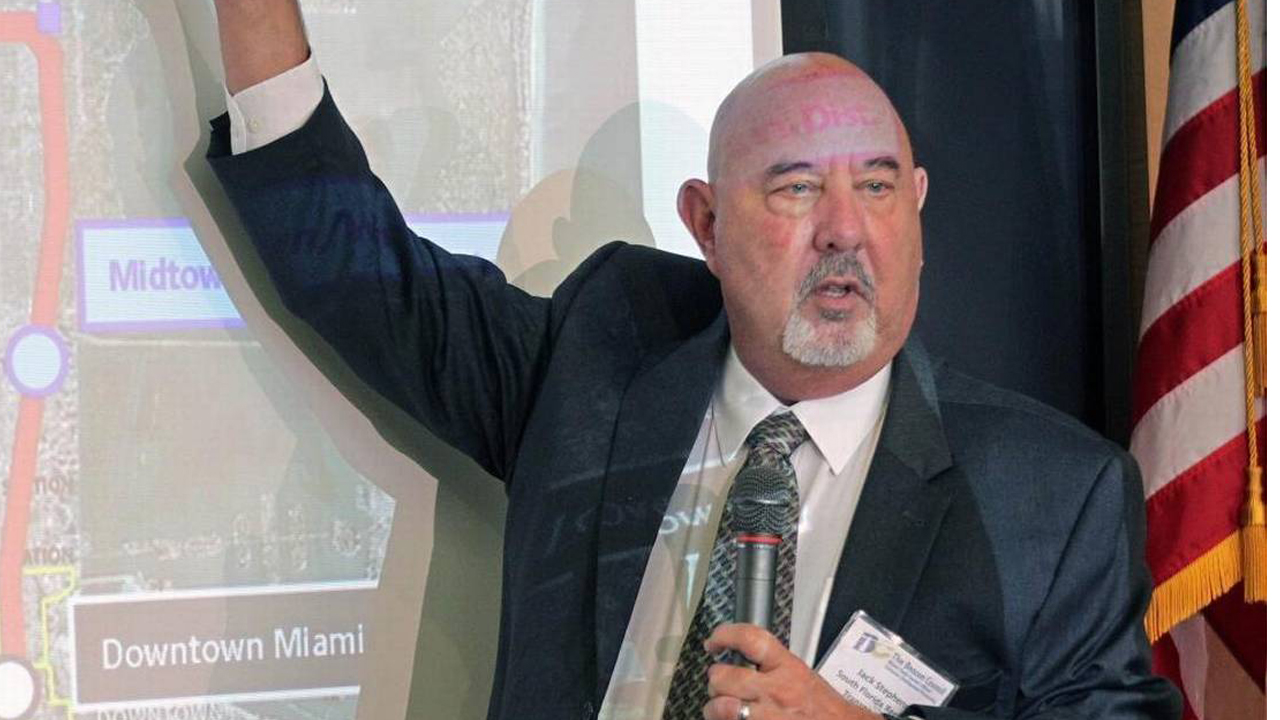 After 15 years with the South Florida Regional Transportation Authority (SFRTA), Executive Director Jack Stephens will retire at the expiration of his contract on Dec. 31, 2018. The executive placement firm KL2 Connect has been retained to conduct a national search to work with the SFRTA Governing Board to identify Stephens’ successor.

“These past 15 years have been filled with many challenges and accomplishments, and I have been proud to have been a part of them,” said Stephens. “Most recently, we opened our first LEED ((Leadership in Energy and Environmental Design, a widely used green building rating system)-certified train station on the corridor,” said Stephens. “We moved into a new Operations Center that brings all of the functions needed to administer the SFRTA and operate Tri-Rail under one roof, and we are well on our way to taking Tri-Rail directly into downtown Miami, greatly enhancing our service to our passengers. During my time here, I have been blessed to work with a dedicated and highly professional team at all levels of the organization.”

Prior to joining SFRTA, Stephens spent a dozen years associated with the Metropolitan Atlanta Rapid Transit Authority (MARTA) in a succession of managerial positions, including Deputy General Manager for Administration, Interim General Manager/Chief Executive Officer, Executive Vice President, Customer Development Division, Assistant to the General Manager, Office of Federal and State Relations and Legislative Coordinator. Prior to coming into the transit industry, he was associated with the Orleans Parish Public Schools and the Georgia Department of Offender Rehabilitation. In addition, he served as legislative staff for the State of Georgia Senate and House of Representatives.