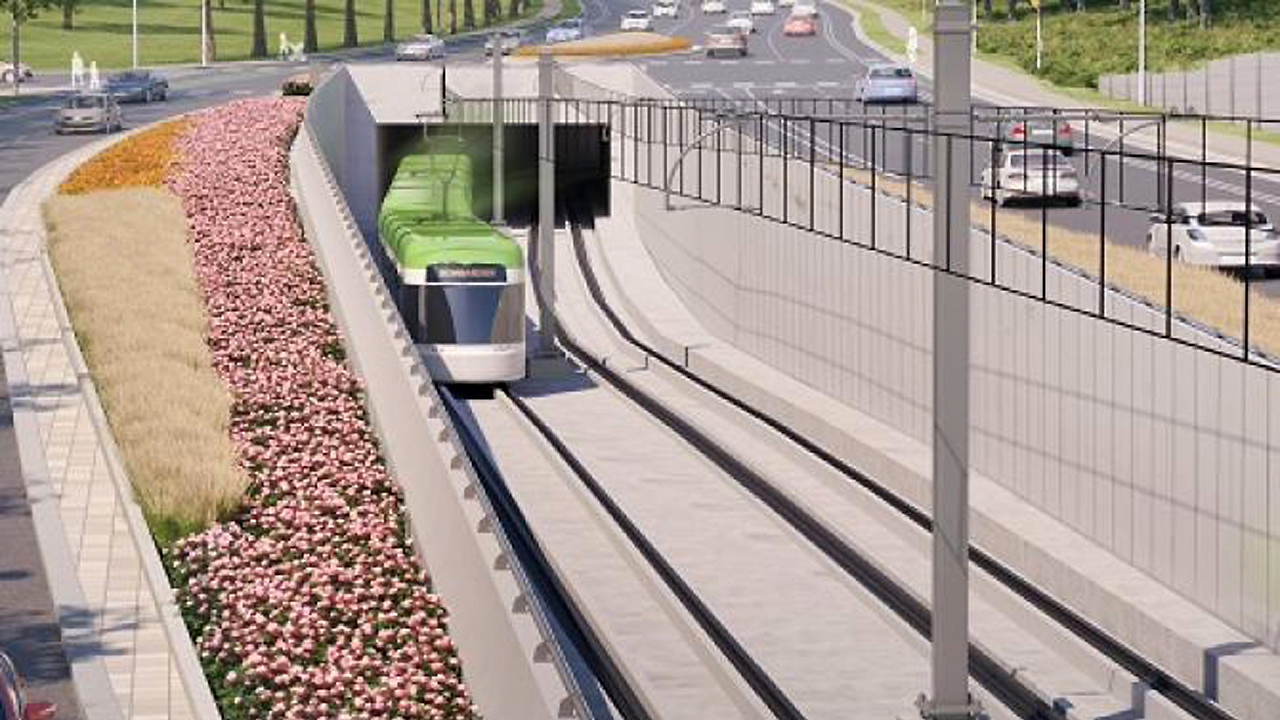 • Ontario Line: This nearly 16-kilometer (9.94-mile) free-standing line will run from Exhibition Place in the southwest, through downtown Toronto, to the Ontario Science Centre in the northeast. It includes 15 proposed stations. The C$10.9 billion (US$8.47 billion) project, expected to alleviate crowding on TTC’s Line 1, is slated for completion by 2027.

• Scarborough Subway Extension: This C$5.5 billion (US$4.27 billion) project will extend TTC’s existing Line 2 subway service 7.8 kilometers (4.84 miles) from Kennedy Station to Sheppard Avenue and McCowan Road, and add three stations. It is slated to replace Line 3 (the Scarborough RT) in an effort to reduce travel times and improve access to city destinations. The extension is expected to open before 2030.

•  Eglinton Crosstown West Extension: The proposed extension of the Eglinton Crosstown LRT will run 9.2 kilometers (5.72 miles) west of the Mount Dennis Station. The project includes seven stations. It is estimated that the C$4.7 billion (US$3.65 billion) extension will open before 2031.

•  Yonge Street North Subway Extension: This C$5.6 billion (US$4.35 billion) project will bring TTC’s existing Line 1 subway to the cities of Vaughan, Markham and Richmond Hill. It is slated to open after the Ontario Line (anticipated by 2027).

“This is one of Canada’s largest and most technically complex programs, and we’re pleased that Infrastructure Ontario and Metrolinx have put their faith in us,” said Thomas Baginski, Senior Principal at Stantec and Lead Program Controls Manager. “These four projects, once complete, will be critical connectors for North America’s fastest growing metro region.”