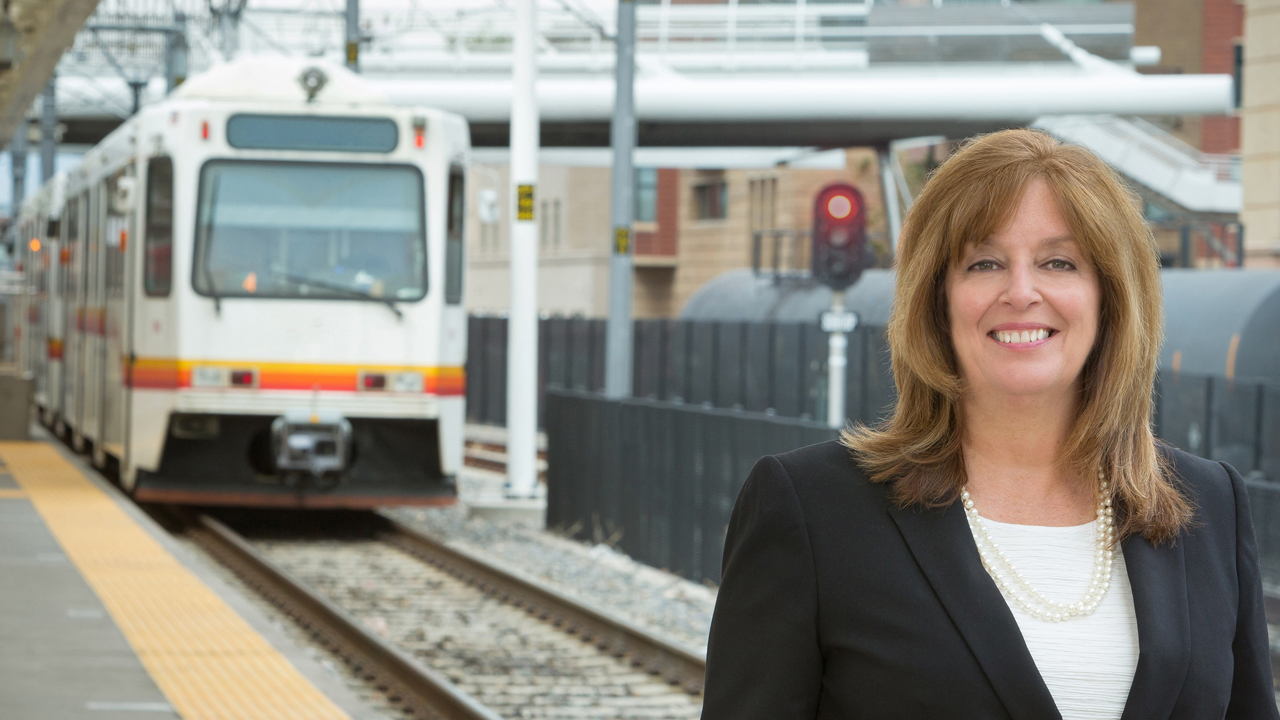 Suzanne Silverman has joined the New York City office of Denver-based Kaplan Kirsch & Rockwell LLP as a partner. She will be part of the firm’s Rail, Transit, Highways, and Infrastructure practice group, working with Adam Giuliano, an attorney involved in leading the KK&R’s public-private partnership (P3) and alternative project delivery practice group.

Silverman, an accomplished attorney in the public transportation and infrastructure field, was from 2011 through 2018 a Senior Director in New Jersey Transit Corp.’s Capital Planning and Programs department. She represented NJT as a New Jersey Deputy Attorney General from 1993 through 2011. During her time with NJT, she worked on the Gateway Program, the Access to the Region’s Core (ARC) Tunnel Project, the Hudson Bergen Light Rail Transit System, the Newark Interational Airport Station Project, and other matters related to the Northeast Corridor.

Silverman “is experienced with the procurement of major transit projects using a variety of models, including design-build, as well as with FTA funding applications,” KK&R noted. “She also has extensive experience negotiating and addressing daily interactions between transit systems and the railroads who own or share corridors with fixed-guideway transit systems. Her work brings her into frequent contact with federal regulators and grant-making agencies, including the FTA and the FRA, along with other significant public agencies such as the Port Authority of New York & New Jersey.”

“We are delighted to add Suzanne’s breadth and depth of knowledge and experience in dealing with every aspect of the major projects and negotiations that lie at the core of every transit agency’s daily operations and interactions with operating partners and regulators,” said KK&R Managing Partner John Putnam. Her wealth of experience and her comprehensive understanding of the inner workings of the types of public agencies we are privileged to serve will provide a valuable asset to meet our public sector agency clients’ needs.”

KK&R’s practice involves the development and operation of some of the “largest and most sophisticated infrastructure projects around the country,” including highways, urban transit systems, railroad, airports, public facilities, energy generation,and urban development. The 27-attorney firm—headquartered in Denver—also has offices in Boston and Washington, DC.