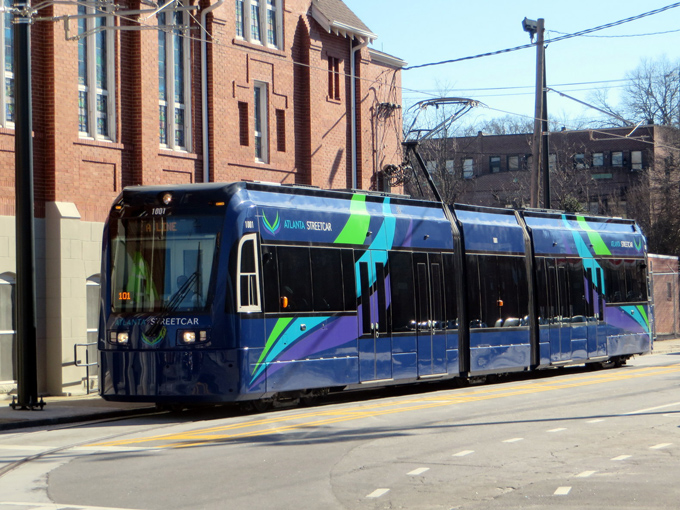 Metropolitan Atlanta Rapid Transit Authority (MARTA), which operates the Atlanta Streetcar 2.7-mile Downtown Loop light rail line, has contracted with Siemens to maintain the fleet of four S70 LRVs which it supplied prior to the opening of the line in December 2014.

Siemens later this month will implement a comprehensive vehicle maintenance program transitioning the streetcar from corrective to predictive maintenance. Its Railigent digital rail services platform will capture data via on-board systems and analyzed to predict failures before they occur. Railigent will also identify operational efficiencies such as bottlenecks to reduce delays and save energy.

In 2017 streetcar operations were transferred from the City of Atlanta to MARTA, a process to be completed this year. Plans for MARTA’s $2.6-billion expansion are expected to include the streetcar. 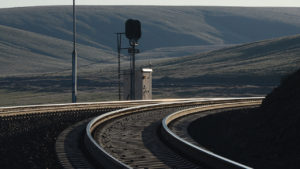