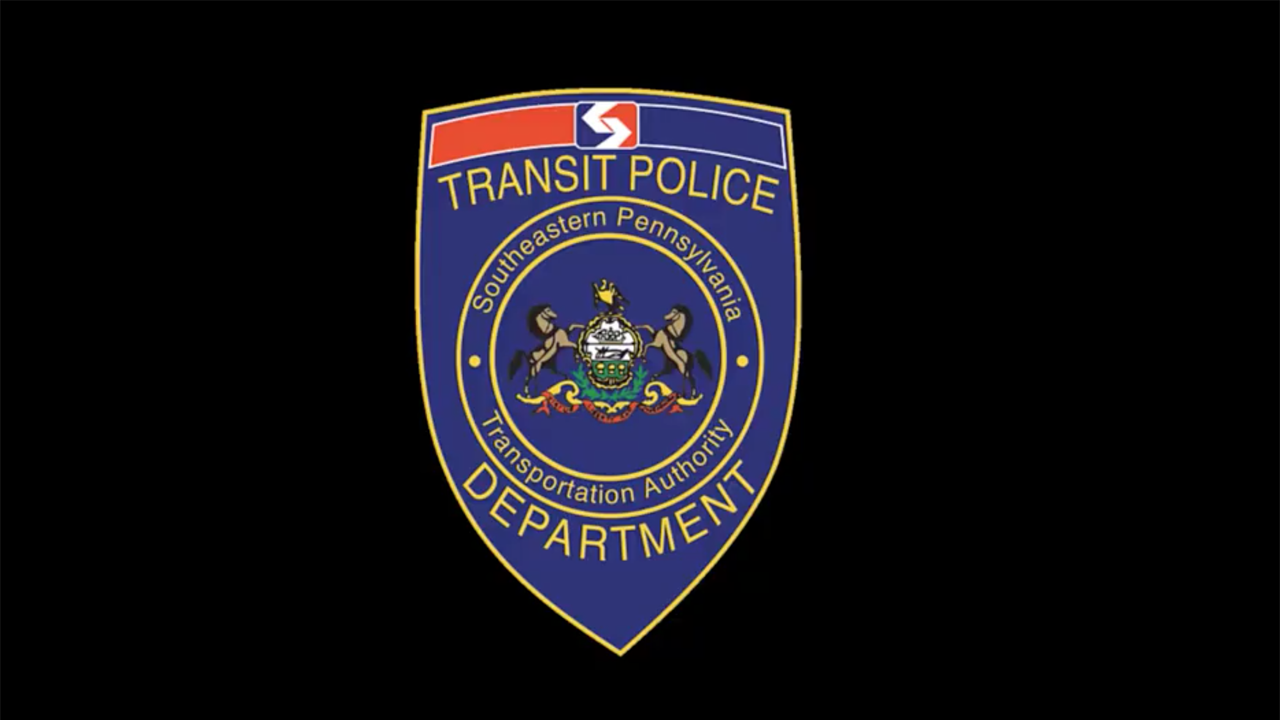 The police will use the channel to post videos—each including a narrative summarizing the incident, and any relevant surveillance video and photos—so the public and the media can help identify suspects of crimes on the system, SEPTA reported. Anyone with information can call or text the SEPTA Transit Police or provide tips using the SEPTA Transit Watch app. All tips are confidential.

SEPTA Transit Police officers learned how to launch the YouTube channel from the Philadelphia Police Department, which introduced its own channel in 2008 and now has 32,000 subscribers.

SEPTA Transit Police also plan to use the new channel to “strengthen … relationships with the public by sharing positive stories and informational bulletins,” SEPTA said.

“This initiative gives us the ability to easily distribute video to a wide audience as another tool to solve cases,” SEPTA Transit Police Chief Thomas Nestel said. “The YouTube channel is also a way for SEPTA Transit Police to create an ongoing dialogue with SEPTA employees and riders.”