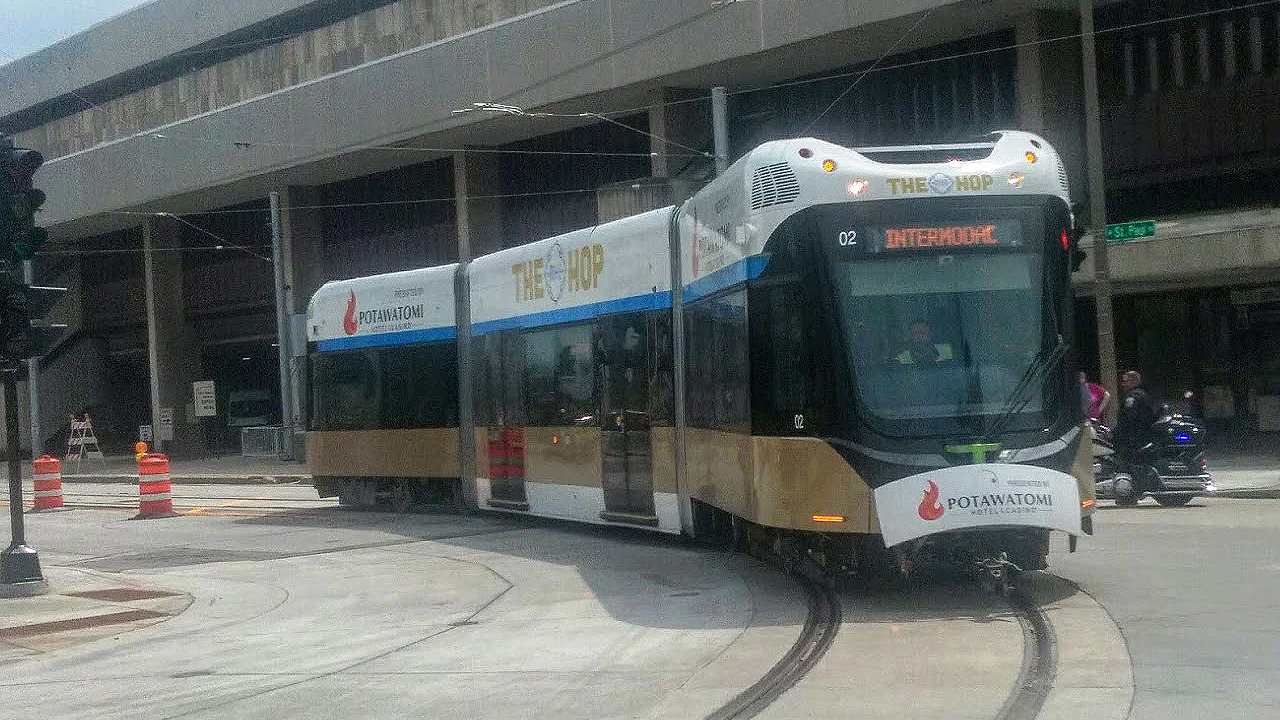 The Milwaukee streetcar has moved exactly one car length closer to revenue service.

The Hop’s second streetcar vehicle was delivered May 14 by truck from builder Brookville Equipment Corp.’s plant in Pennsylvania.

The 67-foot long, 83,000-pound streetcar is the second of a fleet of five streetcars.

The 2.5-mile system, costing $128 million, will connect the Milwaukee Intermodal Station to the proposed Couture high-rise and connect Downtown to the Lower East Side and Historic Third Ward neighborhoods. Kiewit Infrastructure is the builder.

The new car was unloaded on West St. Paul Avenue between North 2nd and North 4th Streets, and moved inside the adjacent operations and maintenance facility on North 4th Street.

Testing was slated to begin along St. Paul, with full trial runs totaling 600-700 miles in June.

Service is projected to start in November. Rides during the first year are free, part of the operator’s partnership with a local casino. 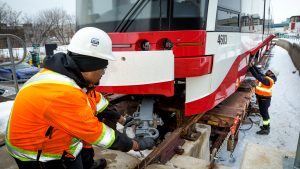 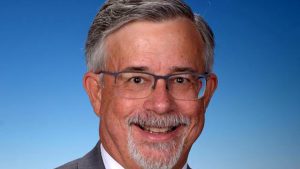 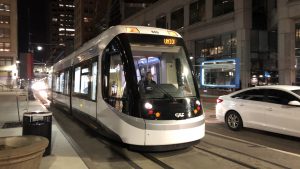 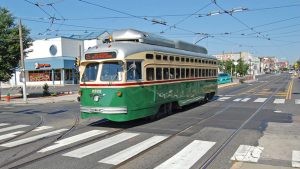