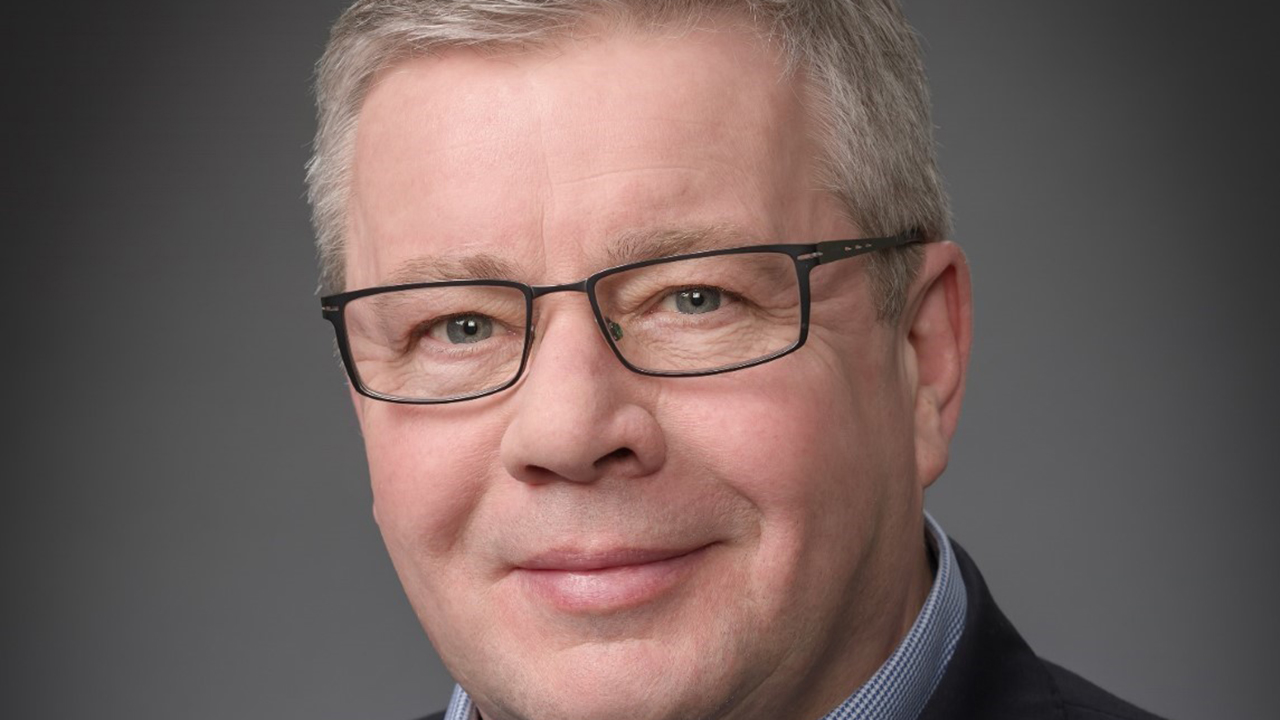 Scorey was named interim CEO of Keolis North America on May 3.

With 30 years of experience in the public transport sector, Scorey is tasked with developing Keolis’ activities in the U.S. and Canada. A native of Britain, he began his career as an apprentice mechanical engineer before progressing to supervisory and management roles in England’s rail industry with companies including British Rail, Intercity West Coast, Virgin Trains and Alstom in the U.K. In 2004, Scorey joined Southern Railway, where he held various roles including Head of Fleet, Operations Director and interim Managing Director from 2014 to 2016.

In 2016, Scorey joined Keolis in the U.S. and became CEO and General Manager of Keolis Commuter Services, the Keolis Group subsidiary contracted to operate and maintain the Massachusetts Bay Transportation Authority (MBTA, Boston) commuter rail network, which carries more than 127,000 daily passengers in Boston and its suburbs. “Under his leadership, Keolis implemented a plan to improve Boston’s rail network, improving ontime performance, increasing network ridership and upgrading infrastructure for the passengers’ benefit,” the company said.

“David Scorey’s expertise and knowledge of public transport issues will bring the Group to a new level in the development of its North American activities, with a view to offering more sustainable and innovative transport solutions to public transport authorities and passengers,” said Keolis CEO International Bernard Tabary. 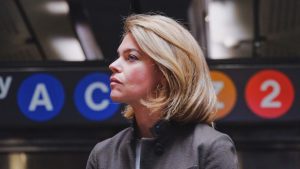