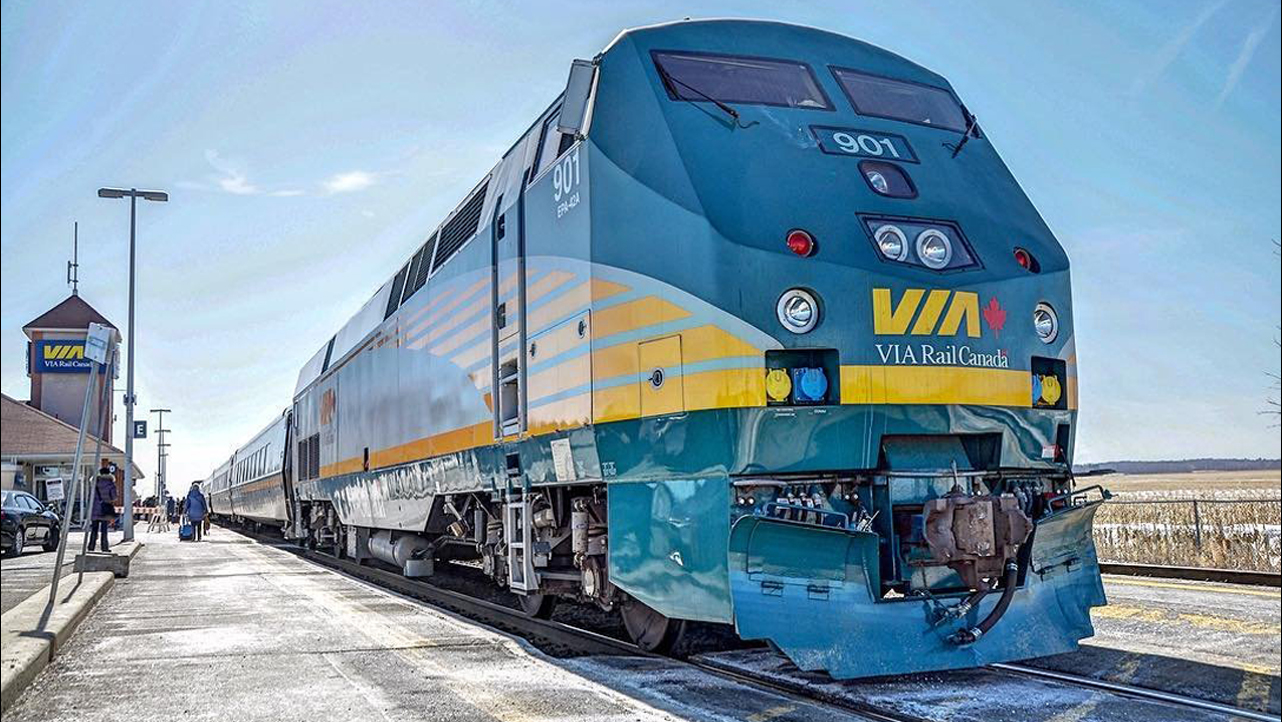 Canada's VIA Rail has followed up on news that Ottawa will help fund replacement of locomotives and rolling stock on its most heavily-traveled route.

The passenger service operator issued a request for qualifications (RFQ) on April 16 for a contract to supply 32 new trains to replace the current fleet on its flagship Quebec City-Windsor corridor.

Through its Corridor Fleet Renewal Program (CFRP), VIA Rail is seeking a fleet of push-pull trains to provide a total of 9100 seats, with enhanced accessibility for passengers with reduced mobility. The trains will be equipped with Tier 4-compliant diesel engines “with the option to operate on electrified infrastructure as it becomes available.”

The RFQ specifies the trains must have a “service-proven design and/or platform that meets the requirements of the CFRP.”

The contract includes a technical support and spares supply agreement for an initial 15-year term, with an option for an additional 15 years.

The deadline for submission of RFQ documents is June 6, and a request for proposals will be issued to shortlisted bidders in June 2018. VIA Rail expects to award the contract in December.

The Canadian government confirmed it would fund the procurement as part of its 2018, budget, which was unveiled on February 27.