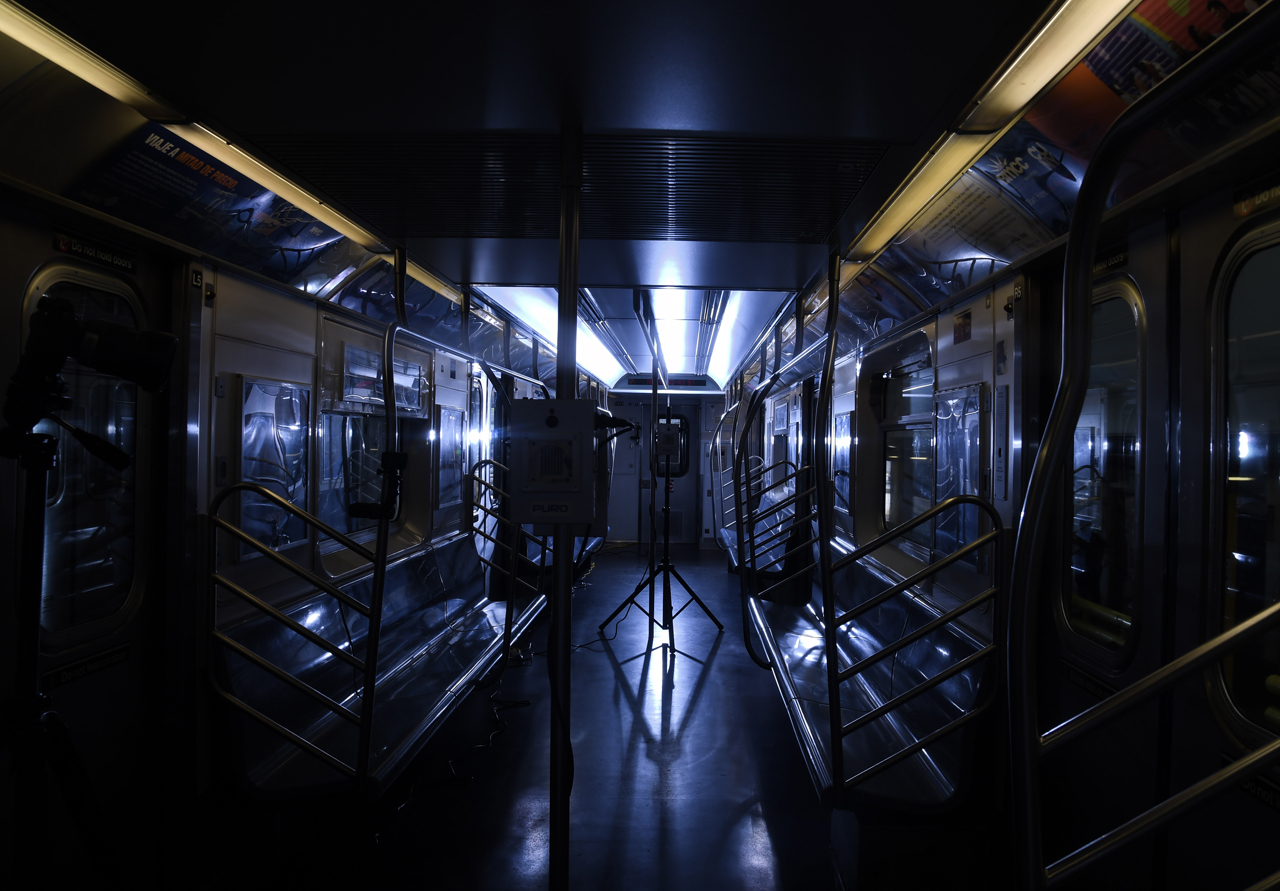 The report notes that the MTA’s $54.8 billion 2020-2024 Five-Year Capital Plan ($51 billion of which is for transit projects)—the largest in its history, which includes upgrades to signaling and train control and stations and purchase of new railcars—will be frozen indefinitely due to the economic fallout from the COVID-19 pandemic. The hold closely follows MTA Chair Pat Foye’s pronouncement that the agency could be on the brink of a “financial calamity” by July without additional federal relief.

Also affected are projects in the remaining year of the MTA’s $31 billion 2015-2019 Capital Plan. Among them are signal modernization on the A/C/E subway lines, elevator installations at more than a dozen subway stations to bring them into compliance with the Americans With Disabilities Act, and structural repairs along the No. 7 line, including renovation at seven stops.

In the face of these draconian measures, which are bound to have a major impact on the MTA’s numerous contractors, consultants and equipment suppliers, the agency referred to the years in the 1970s when its rail systems—namely, the NYCT subway—were literally falling apart, with decrepit, graffiti-laden railcars kept operating well beyond their normal service life.

“We can’t go back to the bad old days of sacrificing capital [funding] for operating [expenses],” Andrei Berman, an MTA spokesperson, told THE CITY. “All of these projects are necessary for ensuring that New Yorkers have a modernized transit system and we will continue fighting in Washington to get the funding we need to move forward.”

The MTA confirmed what THE CITY and other media reported in a press release issued following its June 24 board meeting, positioning it as an “emergency financial update to the Board … detailing staggering losses … with COVID-19-related losses totaled 45.3% of the MTA’s 2020 Adopted Budget and deficits totaling $10.3 billion through 2021 … The MTA is expected to exhaust all CARES funding received in the first congressional relief package by July, with 73% of that federal grant having been drawn down to cover agency operating expenses in the months since late January.”

“As a result, the MTA is facing financial calamity,” the agency said. “The anticipated deficits, combined with the expected exhaustion of CARES Act funds, underscore the need for an immediate infusion of additional funds from the federal government to stabilize the backbone of the region’s economy, which contributes nearly 10% GDP. MTA officials have urgently requested $3.9 billion in additional emergency federal funding to address the shortfalls in 2020. The House of Representatives has responded to this request by passing the HEROES Act, but the bill remains held up in the Senate.”

“The MTA is facing unprecedented fiscal challenges stemming from this global pandemic, the likes of which we have never seen even in the 1970s, ’80s and the financial crisis of 2008,” said Chairman Foye. “In order for us to provide New Yorkers with the service required to restart the regional and national economies and the modernized transit system they deserve, it is imperative that the federal government step up, do the right thing and invest in the system to the tune of at least an additional $3.9 billion now. The health of our city and region—and by extension our nation—depends on it.”

“The reality is that the MTA is facing financial peril,” said MTA CFO Bob Foran. “If the Senate fails to follow the lead of the House of Representatives and neglects to deliver billions more in federal support, the MTA will be unable to operate at the level needed to keep New York’s economy functioning where it needs to be to support the nation’s economy. The bottom line is that the financial health of the MTA is absolutely vital to the nation’s economic recovery more broadly.”

Editor’s Note: Saying that the health and economic vitality of the United States “by extension” or otherwise depends upon the federal government providing nearly $4 billion in aid to the New York MTA may be a bit of a stretch, to put it politely. Do you really expect politicians other than New York State’s Congressional delegation or Gov. Andrew Cuomo to take you seriously? – William C. Vantuono

“In addition to seeing massive losses in its operating budget due to steep ridership declines that have exceeded 90%, the MTA also expects to spend $400 million on direct COVID-19-related expenses this year,” the agency said. “That figure accounts primarily for the Authority’s round-the-clock cleaning of public and employee areas, with a small portion of those funds having gone toward the purchase of protective gear for employees and temperature checking of employees at numerous onsite work locations around the system. The figure is expected to climb to approximately $500 million by year’s end.

“Absent the billions in federal funding necessary for ensuring the system can function at pre-COVID-19 levels, all options remain on the table. That includes, but is not limited to, wage freezes, delaying starting new capital projects or reducing the scope of the historic 2020-2024 Capital Program to modernize the transit system, non-personnel expense reductions, reductions in force, scheduled fare and toll increases, service reductions and long-term deficit financing. And deficit financing would require additional funding to cover the debt service associated with such borrowing. At this time, the awarding of new work in the Capital Program remains on hold, with the exception of [some] 2015-19 projects that are being accelerated to take advantage of the overnight [four-hour subway] closure and low ridership.

“MTA officials have, in recent days, made the case that the federal funding formula for mass transit agencies is flawed and outdated. The MTA would receive approximately 15% of funds from a recently authored bill aimed at assisting mass transit agencies, despite carrying 40% of the nation’s mass transit riders. While INVEST would authorize robust funding levels, the bill reduces MTA’s share of transit funding, and faces an unclear future in the Senate.

“And though the bill provides some COVID-19 relief, INVEST would provide MTA only with about $900 million for all of FY2021. The MTA is currently drawing down $700-$800 million per month on its CARES funding, so the bill would not come close to addressing anticipated needs.”