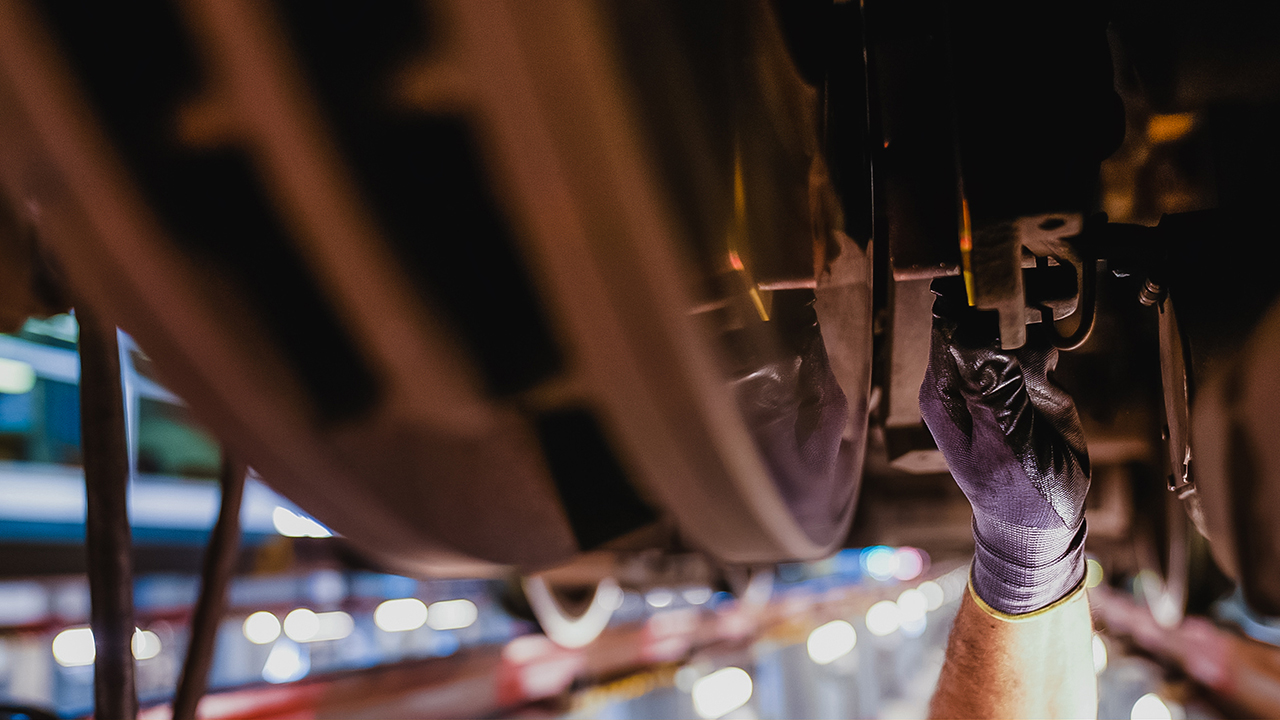 In Paris, the City of Lights, if you want those lights to shine brightly and clearly, you’ll need to ensure the air is free of dust (particulate matter, PM). One way is to cut down on the amount of PM produced by rail vehicle friction braking.

Île-de-France Mobilités (the authority that manages and coordinates public transportation companies operating in Paris and the Île-de-France region) and the RATP (Régie Autonome des Transports Parisiens, Autonomous Parisian Transportation Administration) are “taking a major step” toward reducing PM at the source with “Green Friction” brakes from Wabtec. After 10 months of testing, two RER (Réseau Express Régional, Regional Express Network) A Line (MI 09) trains have been equipped with brake linings that Wabtec says “can reduce emissions of PM1, PM2.5 and PM10 particulates related to friction by up to 90%.”

The program involves continuous, real-time PM monitoring at specific locations. Before the end of 2021, Île-de-France Mobilités and the RATP will be adding two new air quality measurement sites: the Châtelet-les-Halles and Nation (RER A) stations, which will join the Franklin D. Roosevelt (Line 1), Châtelet (Line 4) and Auber (RER A) stations, currently part of the test program. Air quality data for these five representative underground locations will be available for real-time consultation on a dedicated site.

An initial experimental phase was conducted on a test-bench-equivalent of an MI 09-type brake disc in October 2020. A second phase of running-in and braking performance tests was carried out this past summer during night hours on an MI09 train loaded with ballast to reproduce revenue service conditions. The results opened the way for RATP and Wabtec to move to the next stage, equipping two trains with low-emissions linings that will operate for one year on the RER MI 09, Paris’s busiest at 1.2 million riders per day, also among Europe’s busiest single lines.

“After this period, if the PM reduction is confirmed, the RATP may standardize this solution,” Wabtec said. “Successful experimentation with these innovative brake linings on the RER will allow other possible applications on the Métro network to be envisaged. By associating with Wabtec, Île-de-France Mobilités and the RATP are contributing to the development of new solutions for the rail transport sector in order to improve air quality in underground spaces and reduce PM source emissions.”

Since 1997, the RATP has been performing continuous measurement 24/7/365, “observing a very strict protocol within the framework of COFRAC (Comité Français d’Accréditation), with the aid of reference devices that are regularly maintained. In addition to the five representative locations, the RATP performs spot measurements at various points on the network.

“Air quality is a priority for Île-de-France Mobilités and the RATP,” Wabtec noted. “An ambitious plan of action based around four pillars has been deployed in collaboration with independent external partners: transparency and public information about air quality monitoring; reducing PM source emissions; improving air renewal through massive investment; and innovating and experimenting for better air treatment.”

Île-de-France Mobilités said it “is determined to take the topic of improved air quality within railway facilities further and wants to complement the current actions by presenting a global plan of action to its Board of Directors during first-quarter, including a measurement system component in line with recommendations in effect and current scientific knowledge.”