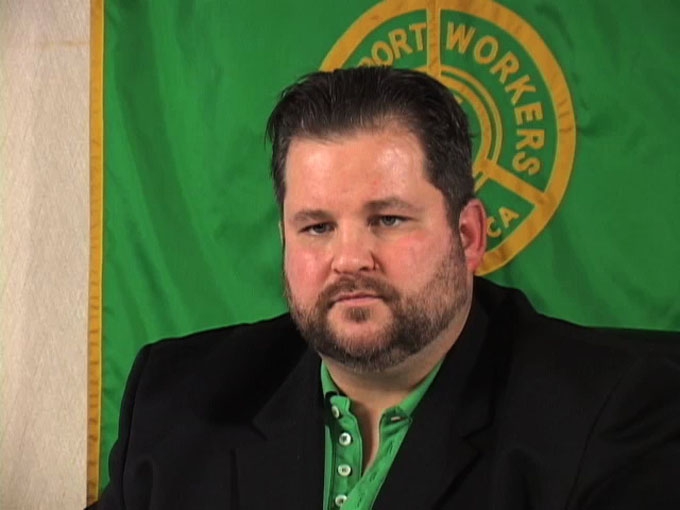 Samuelsen, 49, most recently served as Executive Vice President of the TWU and President of Local 100 in New York City, with 42,000 active members the union’s largest affiliate. He continues in that post.

Samuelsen is the TWU’s 10th International President and the youngest since founder Michael J. Quill in 1937.

A native of Brookly, Samuelsen joined TWU in 1993 as a trackworker for the New York Transit Authority. He was elected Local 100 President in 2009 and was reelected in 2012 and 2015.

Samuelsen said TWU leadership’s immediate priority will be working with the TWU national bargaining committee on all of the union’s pressing national contracts, including 25,000 members working for American Airlines. He will also see through the implementation of the most recently negotiated agreement for Local 100’s largest bargaining unit, the 38,000 members at New York City Transit, the Manhattan and Bronx Surface Transportation Operating Authority, and MTA Bus.