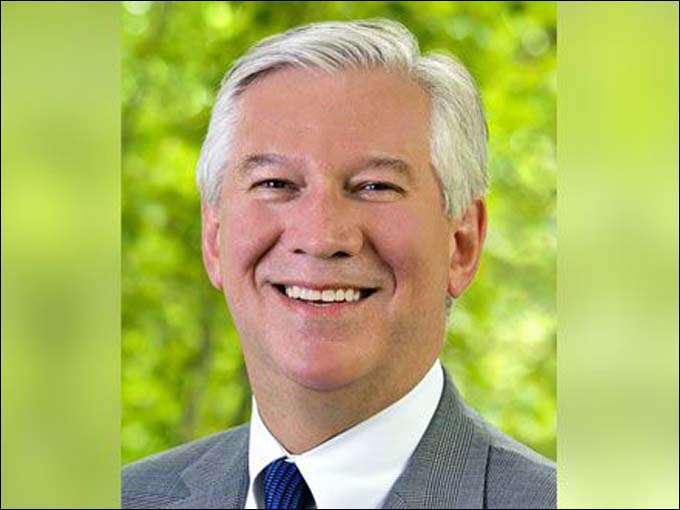 TriMet's Board of Directors has named current TriMet Chief Operating Officer (COO) Doug Kelsey as the single finalist in the search for a new general manager.

The decision follows an international search launched after outgoing General Manager Neil McFarlane announced in October 2017 that he would retire in 2018. McFarlane has managed Oregon’s largest public transit provider for more than seven years.

TriMet said an interview process narrowed the candidate list down to Kelsey, who will take questions from the public at the board’s Jan. 24 meeting.

The board is also set to consider the public’s feedback in addition to input from various stakeholders before holding a special meeting Jan. 31.

The board will then authorize the board chair to negotiate a contract with Kelsey or choose to continue the search for a new general manager, officials said.

McFarlane brought Kelsey on at TriMet in late 2015, where TriMet said he has quickly enhanced the transit system’s on-time performance and strengthened the agency’s path toward long-term success.

The agency notes that Kelsey’s vision allowed TriMet to implement its first strategic business plan, which entails a rolling five-year plan that lays the framework for the agency to achieve its goals and objectives while keeping population and employment growth in mind.

Before joining TriMet, Kelsey worked at TransLink, the regional transportation authority in the Metro Vancouver area in British Columbia, where he held several roles, including chief operating officer.

Prior to his time at TransLink, Kelsey worked in executive, managerial and technical roles within the transportation, waste management and oil industries, officials said.

Kelsey is an alumnus of Principia College, where he earned a bachelor’s degree in business administration. He also completed the CEO Development Program at Northwestern University’s Kellogg School of Management.