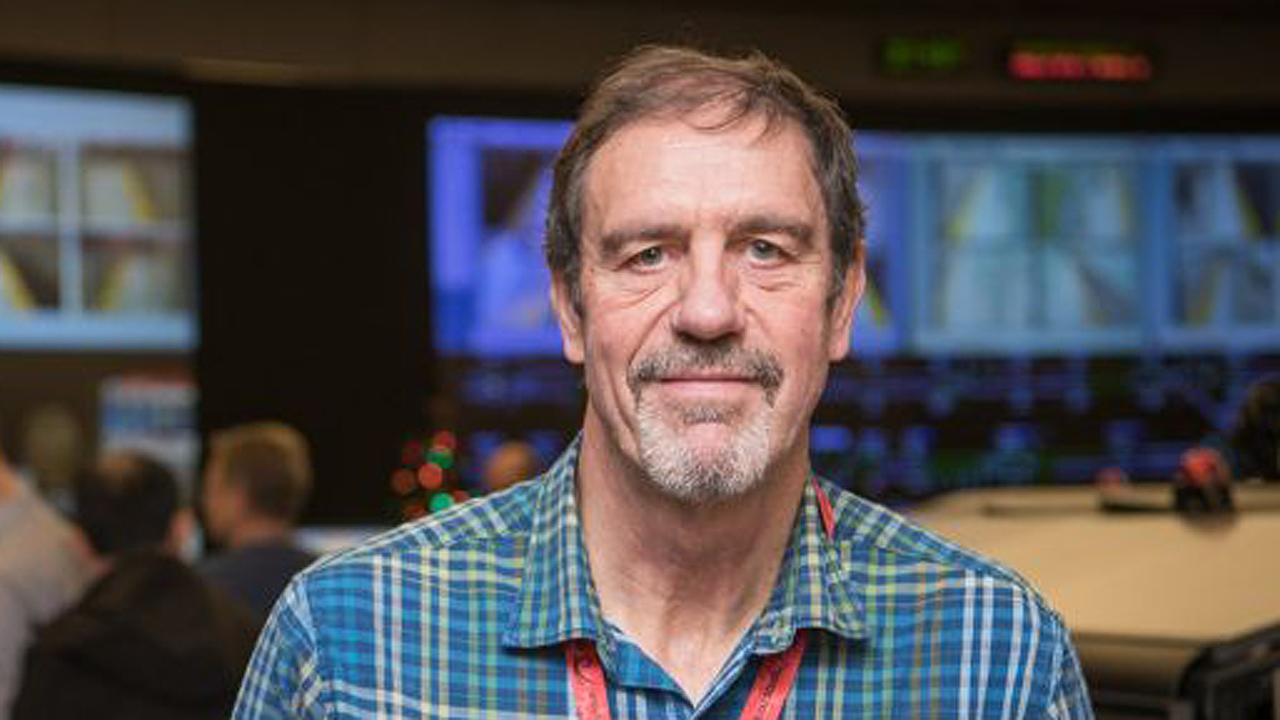 Long-time colleagues and fellow Englishmen Andy Byford and Pete Tomlin, who worked together on the London Underground and Toronto Transit Commission, will once again join forces, this time at MTA New York City Transit.

Byford, who joined NYCT as President in January 2018, has pulled Tomlin, an internationally renowned signaling and train control expert, from the TTC to lead the comprehensive evolution to CBTC (communications-based train control) of NYCT’s subway signal system.

Tomlin will join NYCT as the head of the agency’s systemwide resignaling efforts in January 2019. A native Briton, he brings more than 21 years of international experience in the complex discipline of upgrading signal systems on new and existing subway systems, most recently in Toronto but before that in London and Hong Kong. An electrical engineer by training, Tomlin specializes in leading unified teams of in-house, consultant and contractor staff to install modern signal systems on both greenfield (new) and brownfield (existing) subway lines, “a highly specialized and demanding task that requires exceptional planning, technical and operational knowledge,” NYCT said.

The Fast Forward Plan proposed by Byford “lays a roadmap for replacing and modernizing the signal system for more than 90% of subway riders in a 10-year timeframe,” NYCT said. The current capital program also has funding for the resignaling of the 7 line and the Queens Blvd. line, which carries E, F, M and R Line trains. Both projects involve replacing the antiquated fixed-block signaling system with CBTC.

“I worked with Pete in both London and Toronto and I need him on my team to drive the Fast Forward resignaling program,” Byford said. “He has a stellar track record, he knows how to get contractors to deliver as part of a unified team, and I am delighted that I was able to persuade him to take up a real ‘New York challenge.’”

“I love delivering world-class signaling systems, and as NYC Transit is probably the most prestigious system in the world with many challenges, it is tremendously exciting for me to be a part of something that delivers a world-class service for the people of New York,” Tomlin said.

In London, Tomlin managed implementation of the Jubilee Line Extension (JLE) in 1997 for the supplier and later, in 2006, the test and commissioning of the entire Jubilee Line. He then spent two and a half years in Hong Kong where he delivered the West Rail and Ma On Shan subway lines. In late 2009, Tomlin joined the TTC, and between 2012 and 2018 oversaw the first four commissioning phases of the resignaling of the TTC’s Line 1, including successful on-time delivery of the Alstom Urbalis 400 CBTC system to control the Line 1 subway extension to Vaughan in 2017. As recently as this month, he oversaw the on-time commissioning of 12 miles of main line operation and the new interfaces to the train yard “with flawless service from the start.”

Tomlin’s particular area of expertise is the installation, testing and commissioning of CBTC, which for NYCT is “a modern signal system that delivers high levels of service reliability and additional line capacity that anchors the subway element of Byford’s Fast Forward modernization plan. Once funding is secured, Fast Forward will convert 11 NYCT subway lines to CBTC in an unprecedented 10 years, and it was for this reason that Byford sought world expertise to drive the resignaling program.”

Byford said that Tomlin’s first task will be to oversee the final adjustments to the CBTC system that just went live on the 7 line, to take charge of the current Queens Boulevard Line project and to commence planning for the next set of line conversions. Tomlin will also actively investigate and drive development of Ultra Wideband, “an emerging technology that has the potential to enable New York’s subway to be resignaled even more quickly, more cheaply and in a less intrusive manner to support the ambitious Fast Forward timelines,” NYCT said.