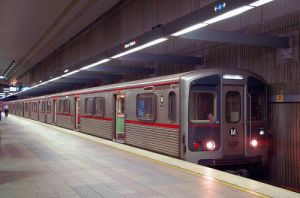 The board of Los Angeles County Metropolitan Transportation Authority (LACMTA) has selected Talgo for a contract to refurbish up to 74 Los Angeles Metro Rail A650 rapid transit cars.

The $55 million contract, Talgo’s first for the refurbishment of rapid transit cars, calls for the overhaul of 38 vehicles, with an $18 million option for the remaining 36 vehicles in the A650 fleet.

The work will be carried out at Talgo’s plant in Milwaukee, Wisc., and is due to be completed within four years, eight months.

The A650 fleet was originally supplied by Breda in 1988-97 and is used on Metro Rail’s Red and Purple lines.