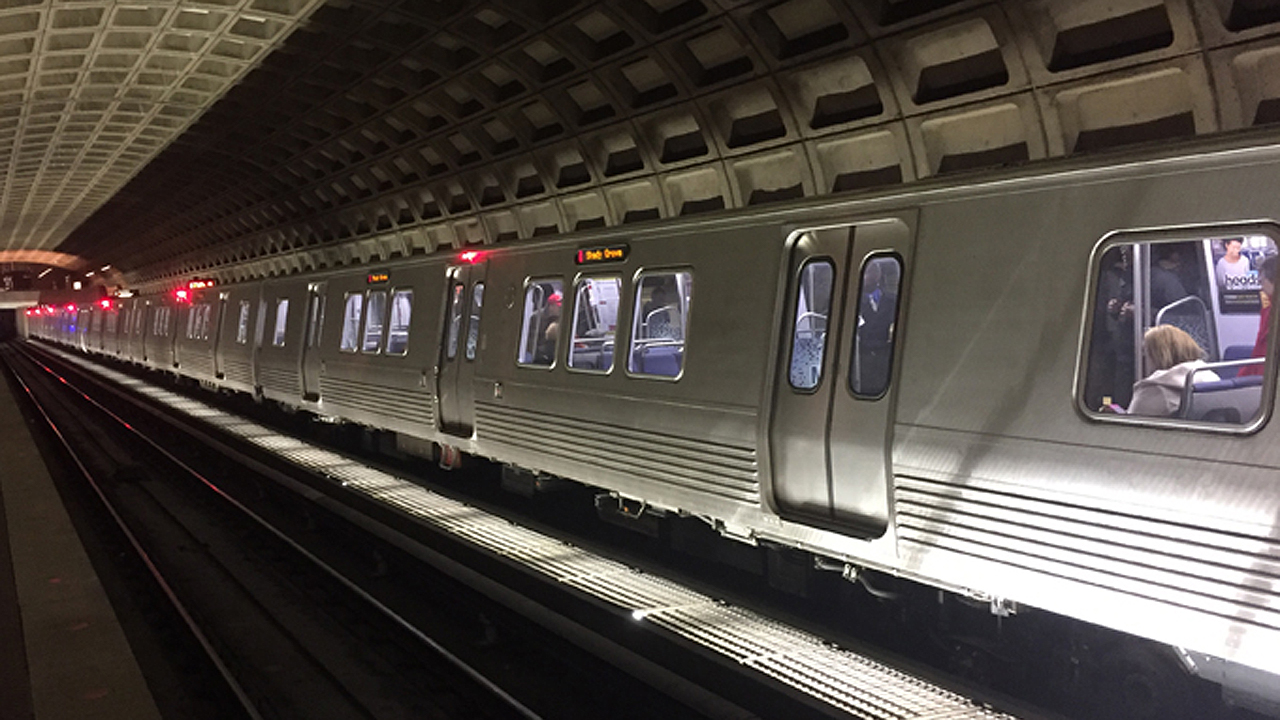 Due to pandemic-induced low ridership and fare revenue, Metro faces a $494.5 million deficit and has proposed service cuts. For Metrorail, that means weekend service would stop and weekday service would end two hours earlier. (Photo by William C. Vantuono)

The Washington Metropolitan Transportation Authority Board is sending its proposed budget to the public for review.

The Washington Post reported that the Board’s 6-2 vote “was a rare exception to its typically unanimous decisions on financial matters, showing how the [pandemic] crisis is unlike any Metro has faced.”

Due to low ridership and fare revenue, Metro faces a $494.5 million deficit and has proposed service cuts. For Metrorail, weekend service would stop and weekday service would end two hours earlier; Metrobus routes would be more than halved, the Post reported. Now, the public can advocate for services they want preserved.

The Board said a federal relief package could eliminate some cuts, according to the Post. But it is unknown whether Congress will provide one before their recess. A bipartisan proposal of a new $908 billion COVID-19 aid package includes $15 billion for public transit emergency relief, Railway Age Contributing Editor David Peter Alan reported in a separate story.

Even with relief, the Post reported that Metro General Manager Paul J. Wiedfeld said cuts may be required: “I think it’s important for the public to weigh in now so we can get a better sense of, with whatever limited dollars we may have, what can we bring back, where it makes the most sense, and again, trying to meet the public demand,” he said.

Board member Gregory Slater said the public now has more time to consider the proposal, according to the Post. “It’s even more challenging in a remote environment, so we need to take that extra time to get that appropriate feedback,” he said. “It’s important to me that we understand where their priorities are. … But, you know, in my mind, we have to always plan for the worst and adjust as things improve.”

Two board members said that Metro should wait until January to submit the budget proposal to the public when more there could be more information on potential vaccines and Congressional or Administration action, which could “ease the pandemic and bring back riders,” the Post reported. Board member Michael Goldman was quoted as saying: “My prediction is that this doomsday budget will never be implemented for fiscal year 2022.”

Some transit advocates agreed that waiting made sense. The Post reported that the Metro’s Riders’ Advisory Council, a Board advisor, said on Twitter: “This is a mistake. We tried to warn them it was a mistake.”

The Board vote “formally opens a public comment period during three to four weeks beginning in mid-January,” according to the Post, and the Board will initiate hearings and outreach for feedback. The FY 2022 budget is slated for approval in March.