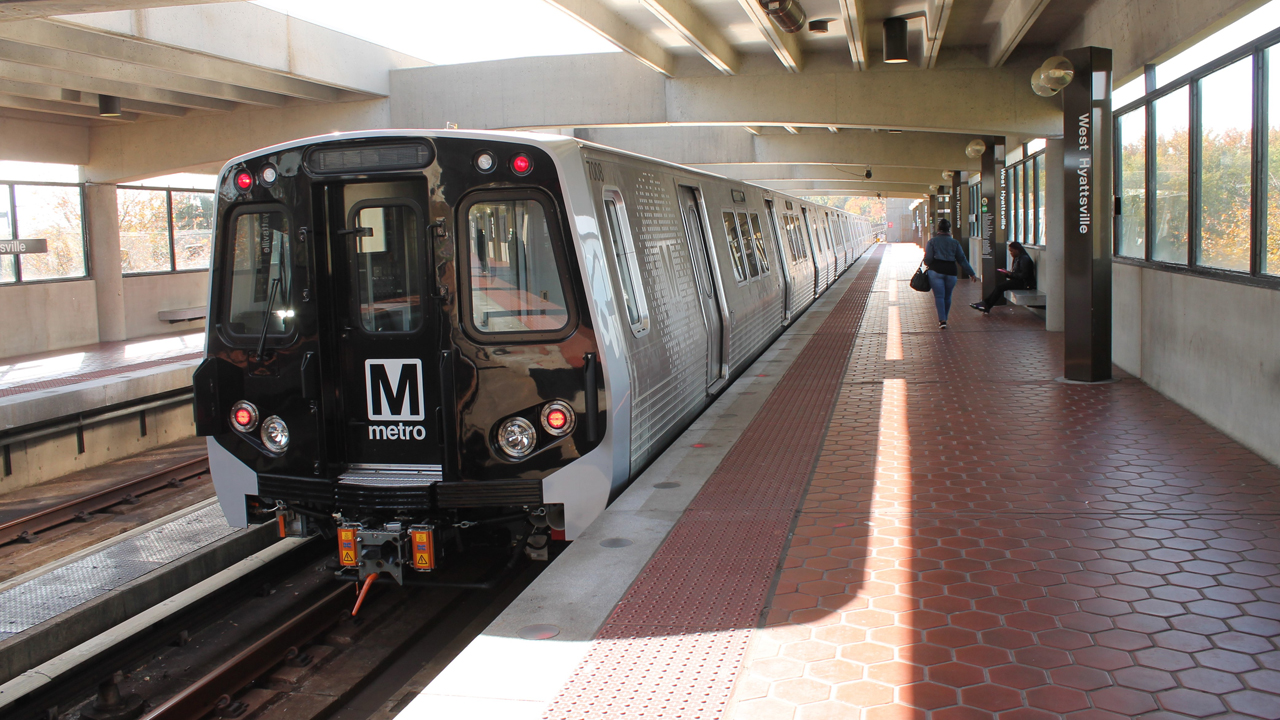 Kawasaki Heavy Industries, builder of subway cars for U.S. cities including New York and Washington, may exit the business amid mounting losses and an increasingly difficult market.

Kawasaki Chief Executive Yoshinori Kanehana, after announcing disappointing quarterly results, said the Japanese company is reviewing options for its rolling stock division, including getting out of the business, according to published reports.

The builder would explore alliances or possibly closing its rail unit if a turnaround isn’t successful.

Kawasaki plans to outline a restructuring for the rail business this fiscal year after announcing a net loss of $31 million for the six months ended September, down from a profit of $95 million a year ago. That included a reported loss of $78 million in its rolling stock division, primarily on contracts with Washington’s Metro and the Metropolitan Transportation Authority’s Long Island Rail Road.

Following early design issues and delivery delays, Metro inspections earlier this year found flaws that will require replacement of all wiring in 548 of about 600 new 7000 series cars. The agency has a $2-billion contract with Kawasaki for a total 748 cars, all of which it expects to be delivered ahead of schedule by late 2019.

Profits were also dragged by additional orders in a 2013 contract with LIRR that were less than expected. 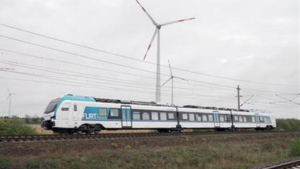