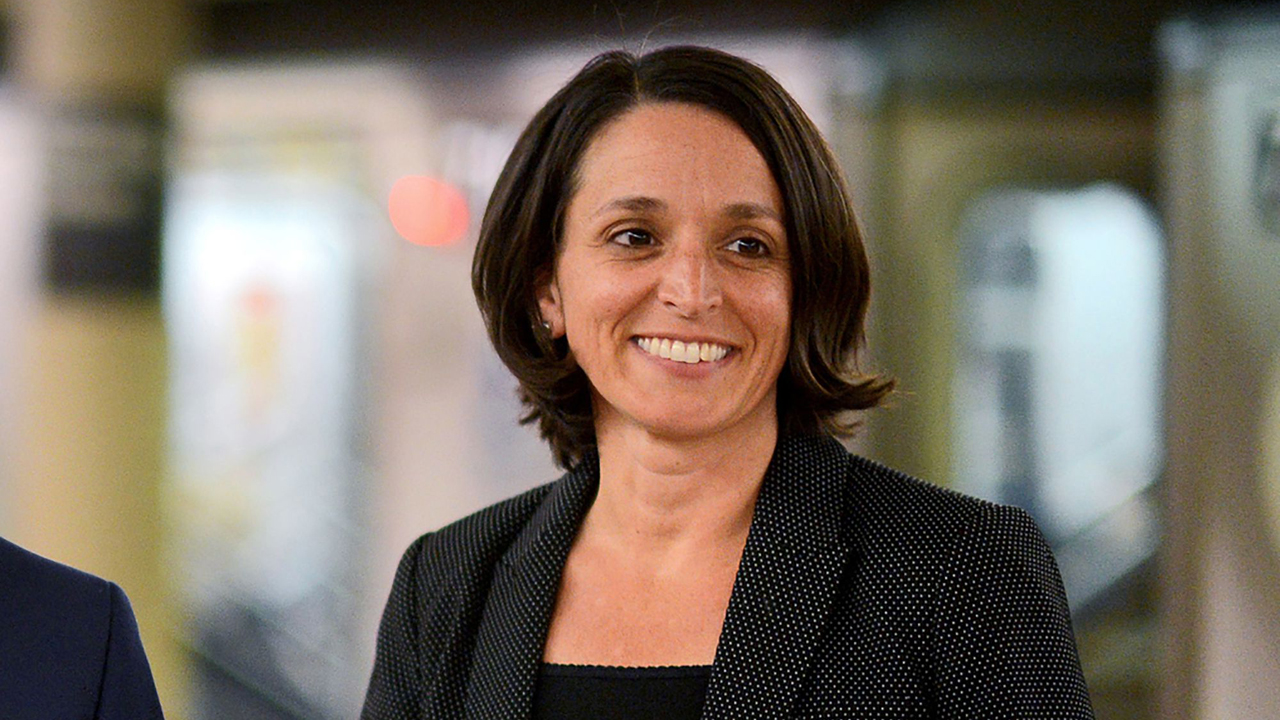 Librera, the first woman to run New York City’s 114-year-old subway system, will oversee all aspects of the Department of Subways, including “developing and delivering a long-term strategy for modernization and success,” Byford said in a memo to employees. “Over the past 14 years, Sally has worked in various roles at NYC Transit, each with increasing responsibility. She has consistently demonstrated a strong focus on employee safety, workforce engagement, rigorous analytics and continuous improvement of operations.”

“Stand clear of the closing gender gap. The W train has arrived,” the New York Post said in its story on Librera’s appointment. 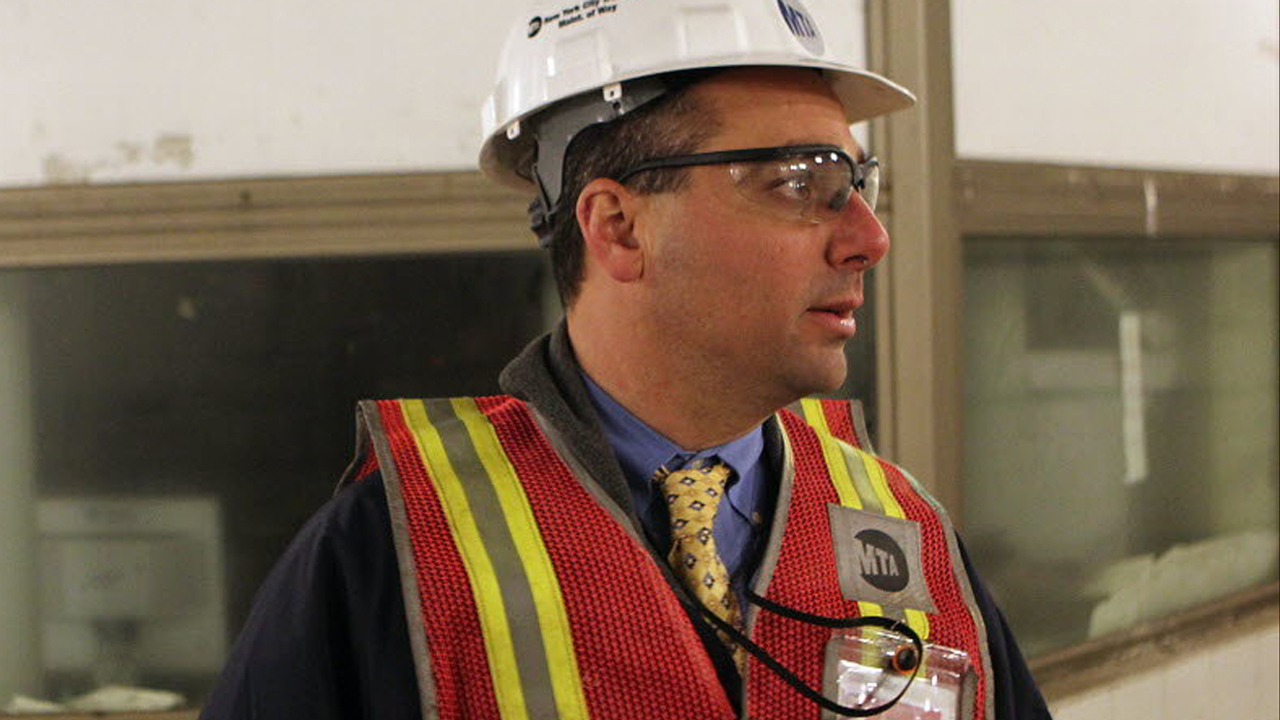 Jezycki will run NYCT’s subway day-to­day operations, overseeing Service Delivery, Car Equipment and Maintenance-of-Way teams. “Given the huge challenges facing our subway, I needed the best possible operator and leader as my COO, and in Frank, we get just that,” Byford said.

Jezycki began his career at NYC Transit in 1985 as a maintainer’s helper in the Ventilation and Drainage Department. He reportedly narrowly escaped the control room at the then-new South Ferry No. 1 station the night of Oct. 31, 2012, as it flooded during Superstorm Sandy. 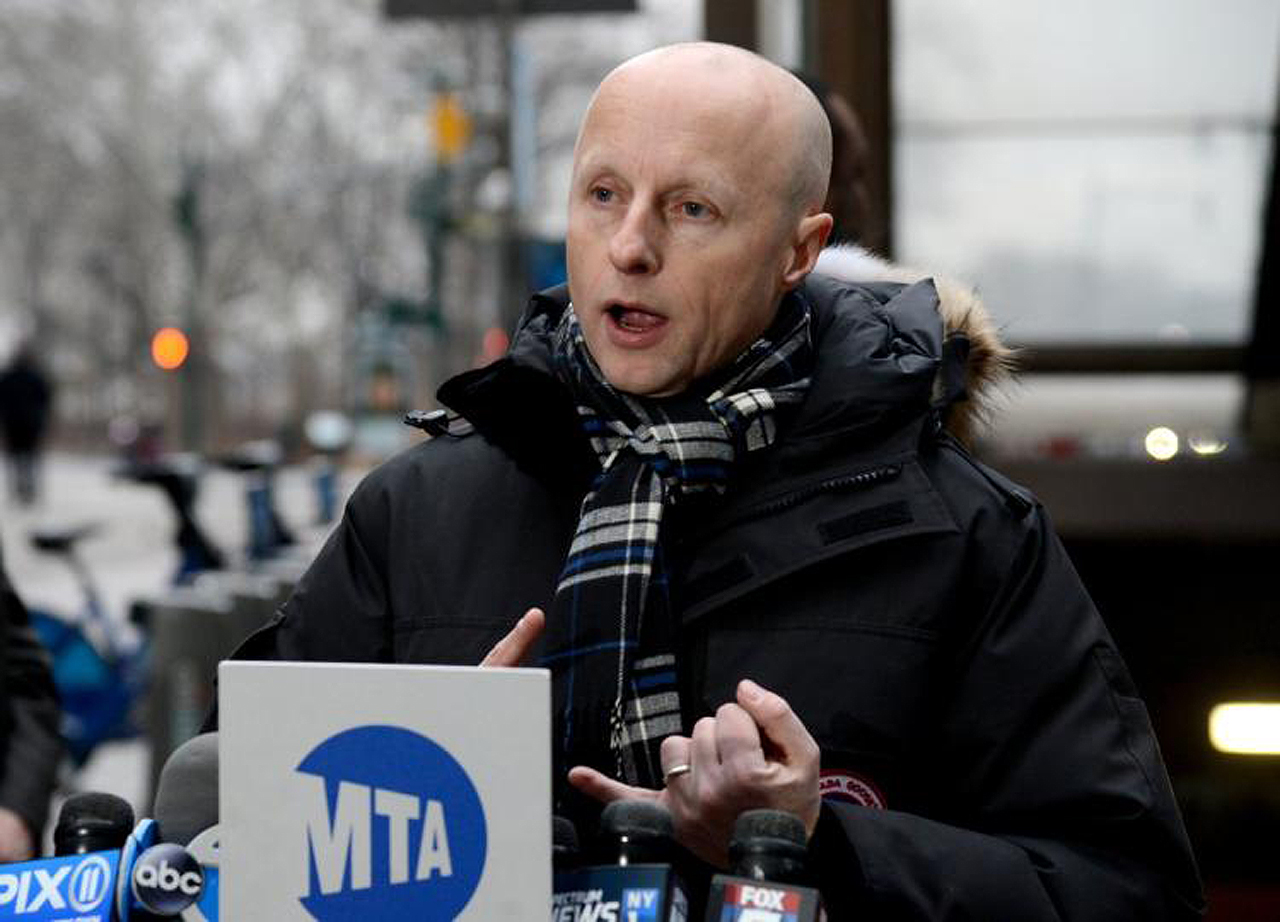 “NYC Transit is at the start of a very exciting journey, one that will transform the way we do business and that will restore our reputation in the eyes of customers and stakeholders,” Byford said. “To succeed, I need a world-class executive team to help me construct, then deliver, the corporate plan that is our roadmap to transformation—and to run NYC Transit day to day.”

Byford, who is British and held top positions at London Underground, Sydney (Australia) metro and TTC before arriving in the Big Apple, said to the Post, “You just get way better decisions if you have women—and for that matter, people of color—on your executive team, rather than if you just have a team of clones of white men.”

When asked by the Post whether “more subways will run on time with a woman’s touch,” Librera, “with a hearty laugh,” answered, “The entire gender is really counting on my answer. Trains are going to run on time.”