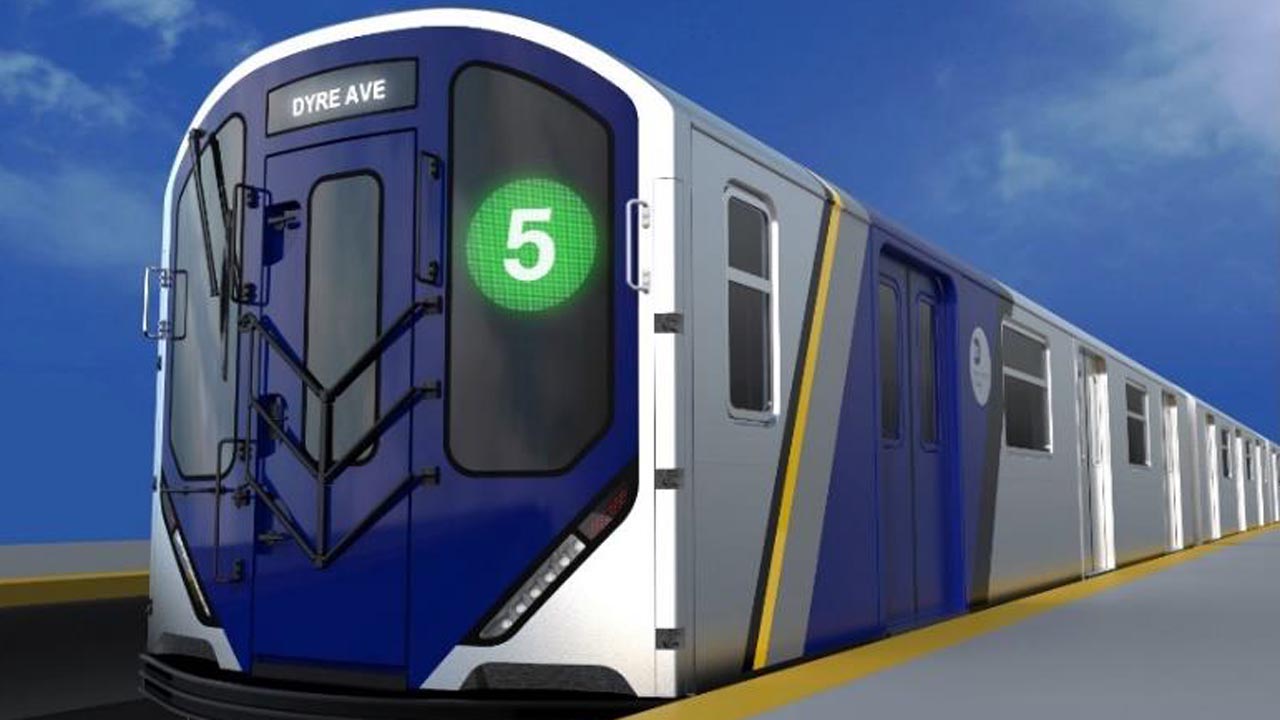 MTA New York City Transit announced plans to develop and purchase up to 949 new R262 subway cars with an open-gangway configuration, designed for the A Division (numbered lines), that would increase passenger flow to allow customers to move freely between cars, and have the potential to improve dwell times at stations and increase capacity.

The move comes as the MTA prepares for CBTC (communications-based train control) on the Lexington Avenue 4, 5, 6 lines and the planned retirement of its R62 and R62A fleets that have been in service for more than 30 years.

NYC Transit is planning a base order of 504 new cars, which will be identified as the R262 class, with the option of 445 additional cars, and a second option to buy an additional 415 cars through the 2025-2029 Capital Plan. NYC Transit is seeking competitive proposals that will allow the agency to consider technical approaches, overall technical qualifications including proposer’s experience, product quality and delivery schedule, overall project cost and financial benefits.

The specifications for the new R262 will be based on the latest technical specifications for the R211 subway cars, which are being designed for the B Division (lettered lines) of the subway and will feature updated crash standards, state-of-the-art communications and signage, and immediate compatibility with CBTC.

Some specific design elements, however, will be unique to the R262, including an open gangway design for use on the subway system’s A Division, and added hearing loops for hearing-impaired customers. Once delivered, these cars will be in position to replace the R62 and R62A subway cars currently in use on the Lexington Avenue 4, 5, 6 line, which is planned for a major re-signaling project to CBTC.

Funding the base order of the R262 cars and its option has been approved as part of the 2020-2024 Capital Plan. The second option for 415 additional cars is conditional on the approval of the 2025-2029 Capital Plan. Upon completion of the RFP process, NYC Transit will return to the MTA Board for approval of the actual contract award.

“We must pursue the next generation of subway cars now as we prepare to re-signal the subway system so that we can deliver all the necessary elements—new signals, the new fleet and new crew training—when we’re ready to implement,” said MTA Chief Operating Officer Mario Péloquin. “These next-generation subway cars have proven not only successful but safe around the world and will be a game-changer in New York. I’m excited because they are designed to quickly get people on and off trains and balance crowding, which gets New Yorkers to their destinations faster.”