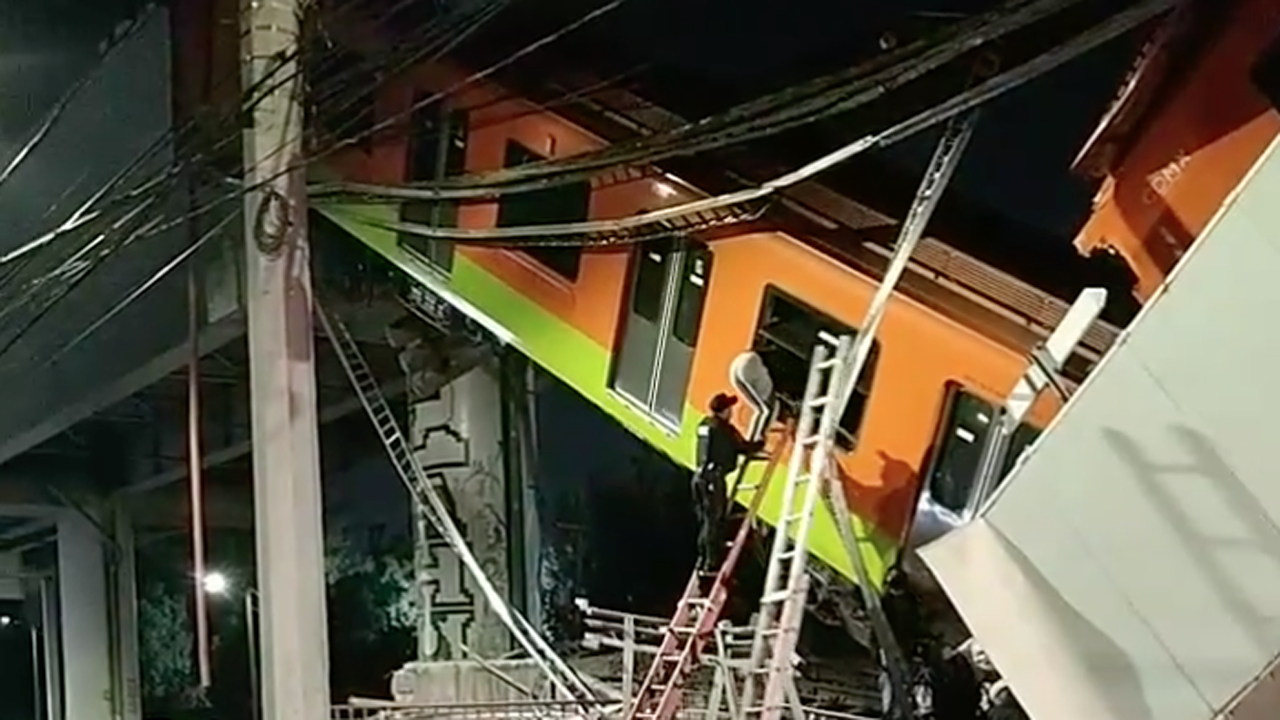 On May 3, at 10:22 p.m., a viaduct support underneath a moving Mexico City Metro train collapsed, causing the train to crash onto a busy street underneath. The death toll was 24, and more than 70 were injured.

The wreck occurred near the Olivos Station on Line 12, the newest on the Mexico City Metro, which is operated by STC (Sistema de Transporte Colectivo). Two cars of the seven-car CAF FE-10 transit partially fell onto a busy main road. Some of those killed or injured were in vehicles underneath the viaduct.

Line 12 opened in October 2012. The southern section on which the accident occurred consists of a nine-mile-long concrete viaduct. The viaduct was closed for 21 months in 2014-2015 due to concerns about construction quality and excessive rail wear, and re-opened after significant remedial work overseen by French consultants SYSTRA and TSO.

With reporting by International Railway Journal. 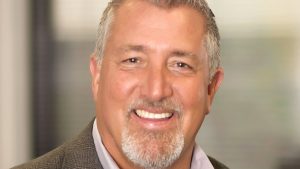 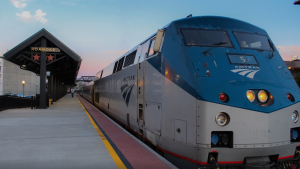 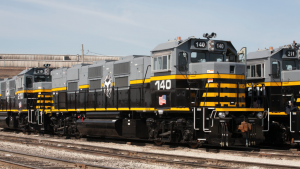