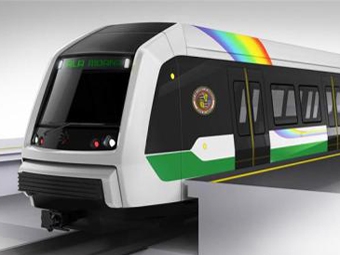 The lowest bid for a contract covering three stations was $4 million above the Honolulu’s estimate, not including a 13% contingency, local media reported. The city had estimated that the stations would cost between $60 million and $75 million to build. However, the contingency fund would raise that amount to about $86 million, according to a HART spokeswoman.

HART hopes to select a winning bidder before the end of the month, which would proceed to build stations at Leeward Community College, Waipahu, and West Loch.

The situation is similar to one HART endured last summer, when it unsealed bids for construction of nine stations that ran more than $110 million above projections. HART subsequently broke the package into three contracts of three stations each. A total of 21 stations are planned for the system.