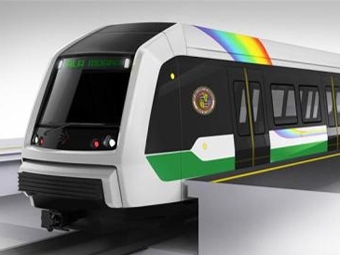 Mindful of a potential conflict of interest, the Honolulu Authority for Rapid Transportation (HART) has canceled a $63 million contract previously awarded to URS Corp. in a consultant role.

HART officials note that, subsequently, URS Corp. has been acquired by Los Angeles-based AECOM, which is one of the companies selected to oversee HART rapid transit operations.

HART Executive Director Dan Grabauskas determined a conflict was likely , because workers from the same company would now be monitoring their own colleagues to ensure quality on the city’s behalf. The URS contract in essence charged the company with overseeing a $99 million in various work assigned to AECOM, including designing some rail stations and portions of the 20-mile right-of-way.

Local media reported URS will separate employees working on design and engineering and those handling the oversight, while the city moves to select another company.

AECOM completed the acquisition of URS Corp. on Oct. 17, 2014, following approval of the merger agreement by URS’ stockholders and the stock issuance proposal by AECOM’s stockholders at each company’s respective special stockholder meetings held on Oct. 16.