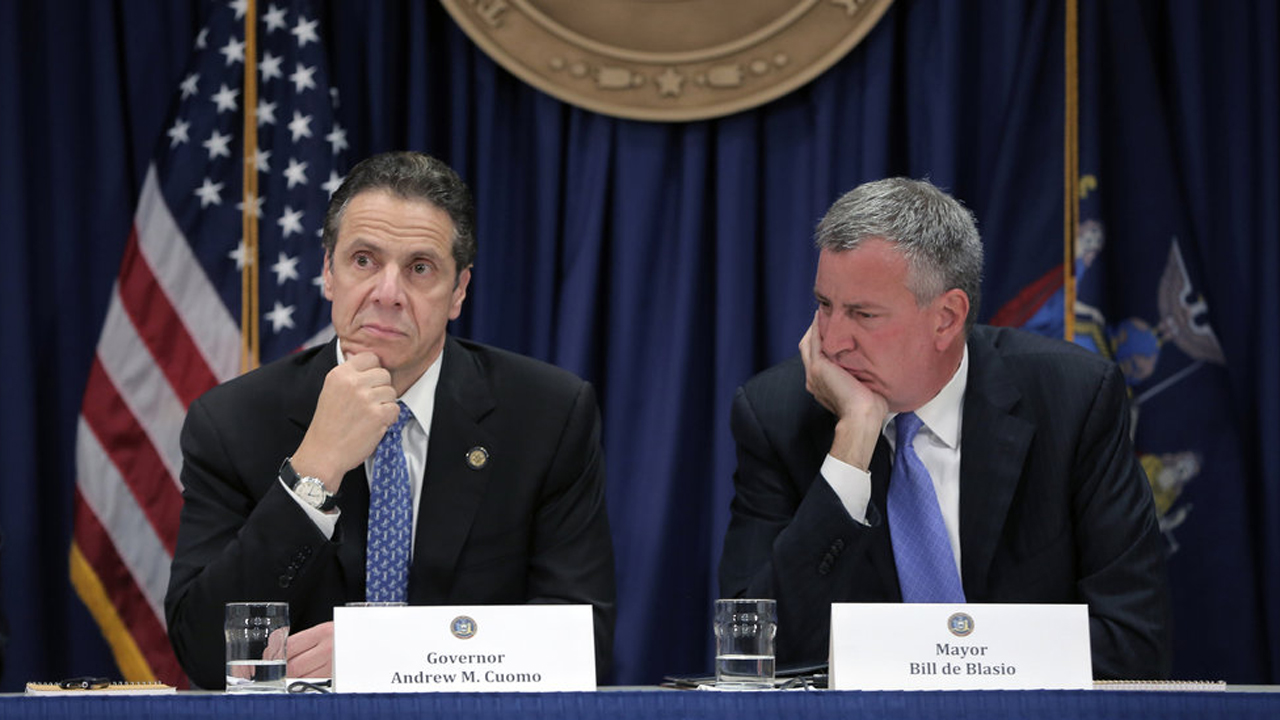 The proposal would create dedicated and sustained funding streams for the agency, and it includes the joint endorsement of congestion pricing and a plan to reorganize the MTA.

The first point on the list calls for the MTA to develop a reorganization plan to make the agency more efficient and effective, essentially centralizing the common functions among the six existing entities: NYCT, LIRR, Metro-North, MTA Capital Construction, MTA Bus and Staten Island Railway.

The second item includes a congestion pricing financing model—electronic tolling devices would be installed on the perimeter of the Central Business District (CBD), defined as streets south of 61st St. in Manhattan. The tolls would provide discounts for off-peak hours, and emergency vehicles would be exempt from them.

Interestingly, under the plan, the MTA will also receive some revenue from a new internet sales tax in New York City and a cannabis excise tax.

Also, the MTA will be limited to mass transit fare increases of 2% per year, and all MTA Board appointments will be modified so that all terms end with the appointing elected officials’ tenure.

In addition, the plan calls for:

The 10-point plan can be read in its entirety here.

For details on the plan’s implications for rail construction, maintenance and signal companies, see the Railway Track & Structures article.

“I strongly endorse this proposal from Governor Cuomo and Mayor de Blasio that addresses the fundamental challenges the MTA faces—a need for organization-wide reform, cost cutting, additional revenues and increased efficiency,” MTA Acting Chair Fernando Ferrer said. “This proposal is a holistic cure for much of what ails the MTA, and I hope to see it enacted swiftly for the benefit of our 8.5 million daily customers. It builds on work we are already doing to improve service through aggressive action like the Subway Action Plan; reduce costs through innovative procurement and development models like those used on the LIRR Third Track and Double Track projects; and reduce spending through a mandate to all operating agencies. Best of all, if the legislature adopts this plan, riders will be spared a fare increase of 30% to fund necessary capital costs. I urge the legislature to act and support Governor Cuomo and Mayor de Blasio in their effort to improve the subways and entire MTA for the people of New York.”

Editor’s Note: We wonder if this initiative, and the cooperation between Cuomo and de Blasio, is related to the departure of Joe Lhota as MTA Chairman in November 2018. Lhota and de Blasio, who trounced the former in New York City’s 2013 mayoral election, publicly feuded over who should foot the cost of funding the city’s subway system, with Cuomo frequently siding with Lhota. Click HERE and scroll down to “New York’s Unholy Trinity.”—William C. Vantuono