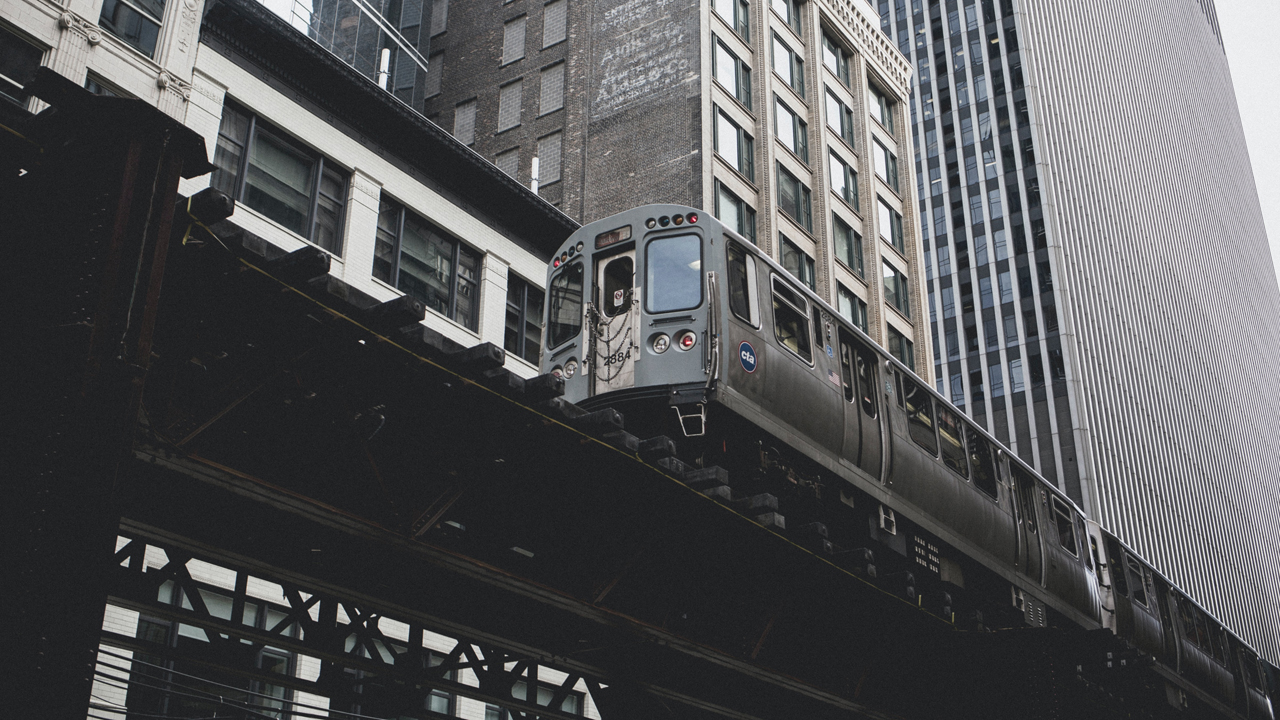 In its Oct. 20 announcement, CTA said the 2022 proposals will “hold the line on fares, encourage ridership, create efficiencies, and move important station, vehicle and tech projects forward.” (Download below.)

The five-year capital improvement plan includes funding for critical transit improvement projects that are under way or set to begin in 2022. Among them:
• Red Line Extension, which will provide transit services and connections to the far south side of Chicago.
• All Stations Accessibility Program (ASAP), which will make CTA’s rail system “100% vertically accessible.”
• Blue Line Forest Park Branch track and power improvements, which will serve as the first phase of a comprehensive rebuild.
• Expansion of the electric bus fleet, which is part of CTA’s commitment to complete the electrification of the entire bus fleet by 2040.
• Refresh & Renew, which is an expanded and accelerated rail station improvement program.
• Better Streets for Buses, which is a comprehensive, citywide plan for bus-priority streets.

The 2022 operating budget not only maintains all bus and rail service, but also includes a fare and pass realignment to better meet changing ridership patterns, CTA said.

Though CTA ridership has grown in 2021, it remains at roughly half of pre-pandemic levels. The one/three/seven-day pass-price promotion, launched as a pilot on Memorial Day 2021 (May 31), generated more than 10 million rides over the summer months, according to the agency. Additionally, riders who used a promotional pass increased their rides by 56% more than those riders who remained using pay-per-use or pay-as-you-go.

CTA said in 2022, it will build on the success of the promotional fares and make permanent price reductions on its most popular unlimited-ride passes. Additionally, the agency will lower its 30-Day Full Fare pass price and 30-Day Reduced Fare pass price in response to the more flexible work environments many employers have implemented. Also, the CTA-Pace 7-Day pass will be reduced to reflect the premium for the shared pass with Pace Suburban Bus. Finally, CTA will eliminate the charge collected when transferring between CTA buses and trains or vice versa: Customers will now have two free transfers within a two-hour period of their first paid ride. Throughout 2022, CTA will work with Pace and Metra to further streamline regional fares.

In 2022, CTA will also launch the Office of Innovation and the Department of Equity and Inclusion.

“The pandemic has strongly reaffirmed the importance of public transit to many in our city, including some of our most vulnerable populations for whom transit remains a lifeline,” CTA President Dorval R. Carter Jr. said. “Making our already low fares even more affordable not only ensures that we continue to meet the region’s needs, but also encourages a return to ridership as businesses and offices welcome workers back.

“Further, continued investment in transit is directly tied to our city’s economic recovery, a way to promote jobs and opportunities at a time when the city needs them most.”

A virtual public meeting to review the CTA budget proposals is set for Nov. 11. 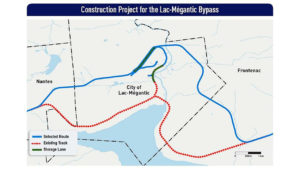