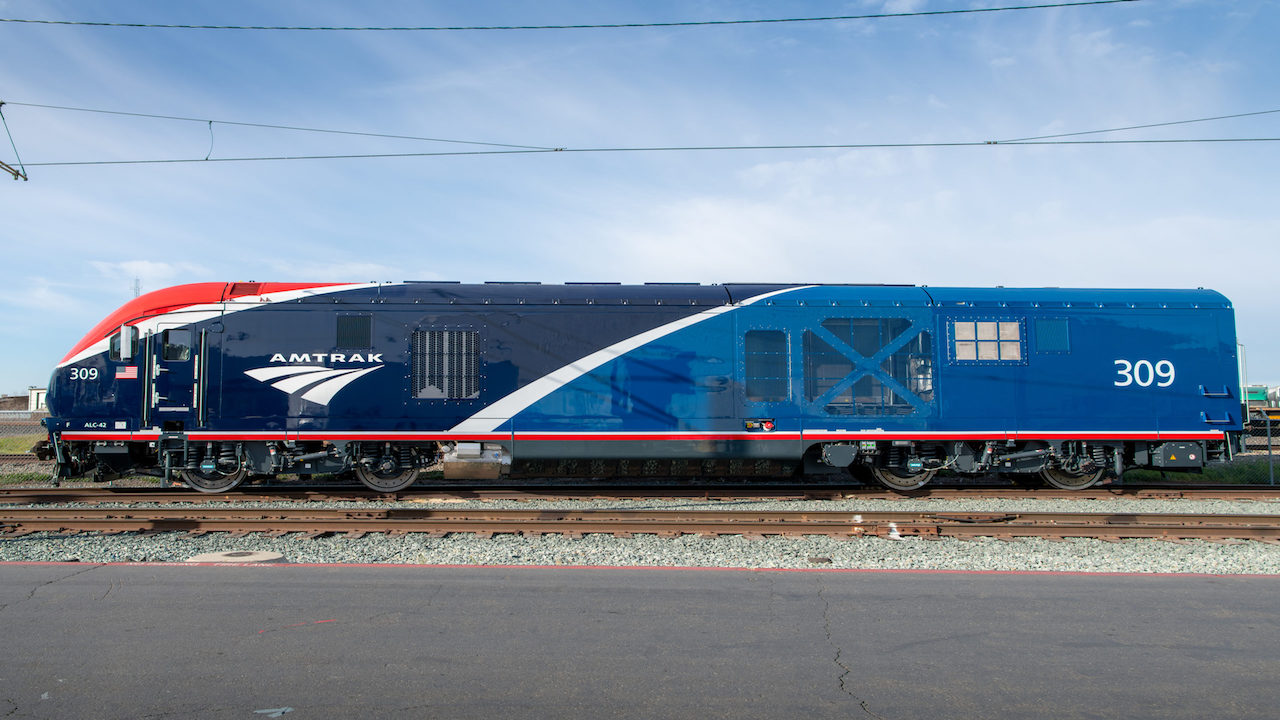 Amtrak’s Office of Inspector General (OIG) released a report on July 12 addressing the company’s challenges in recruiting and retaining skilled engineering managers as it recovers from the pandemic and builds for the future.

The report recommends that Amtrak:

According to Amtrak OIG, the company is “fully aware of the difficulties of recruiting and retaining skilled engineering managers in today’s labor market and has taken steps to address them.” These steps include establishing meaningful pay differences between managers and subordinates, benchmarking management compensation with market rates, increasing salaries for field engineers, and offering one-time bonuses to entice agreement employees to move into management positions. In addition, the company recently commissioned a compensation analysis that will benchmark its salaries and determine appropriate rates for management positions company wide. The analysis, scheduled to be completed this summer, is the first such review since 2014.

Amtrak OIG added that Amtrak has “additional opportunities to build on these efforts, to include codifying existing policies on compensation and using workforce data to assess the effectiveness of its recruitment and retention effort for engineering managers.”

Revenue service for the 26-mile Silver Line project is scheduled for 2024 and will traverse seven cities between DFW Airport, Grapevine, Coppell, Dallas, Carrollton, Addison, Richardson and Plano, and include 10 new stations. The primary purpose of the Silver Line, DART says, is to provide passenger rail connections and service that will improve mobility, accessibility and system linkages to major employment, population and activity centers in the northern part of the DART service area.

To restore passenger service along Montana’s old North Coast Hiawatha route, Big Sky Passenger Rail Authority Chairman Dave Strohmaier announced on July 12 that the Montana Department of Transportation (MDT) has joined the Authority as an ex officio member, marking the first state agency to get behind the restoration efforts, the Missoula Current reported.

MDT joins ex officio members Confederated Salish and Kootenai Tribes, along with Amtrak, Burlington Norther-Santa Fe Railway, the Crow Tribe and Northern Cheyenne. According to the Authority, which was formed in 2019 and has been working ever since to grow its membership, it now has 18 member counties across Montana’s southern tier and will “likely be included in a federal study on rail restoration” sponsored by U.S. Senators Jon Tester (D-Mont.) and Roger Wicker (R-Miss.) and directing the U.S. Department of Transportation (USDOT) to complete the nationwide study of discontinued, long-distance routes, including the North Coast Hiawatha.

The Authority will host the Greater Northwest Passenger Rail Summit, which has some “key names” in attendance, next month, Strohmaier said, adding that as momentum grows, the timing may be critical.

“We have a great lineup from this,” Strohmaier said. “The administrator for the Federal Railroad Administration (FRA) will be joining us, as well the Assistant Deputy Secretary at USDOT.”

SEPTA announced on July 13 that is is seeking input from Philadelphia and Delaware County trolley riders on how new and updated stations, cars and stops will look and operate in the future.

The public survey, which encourages riders to learn more about the Trolley Modernization project, is available until July 24. SEPTA is also collecting feedback through “pop-up” events at key trolley stations.

“This marks an important step for Trolley Modernization– a once-in-a-generation opportunity to transform Philadelphia’s trolley network, which is the largest in the country,” said SEPTA, which released in May its request for proposals (RFP) for modern, accessible trolley vehicles to replace the Authority’s entire existing circa-1980s fleet of trolleys.

The new trolleys, which, according to SEPTA, will be fully accessible to people with disabilities and have higher capacity to move more passengers, will include low floors and ramps; wider pathways; audio and visual messaging systems to communicate upcoming stops and service changes; and designated open space for people with wheelchairs, walkers and strollers.

SEPTA is building on-street stations to serve the new trolleys and rebuilding underground stations to be fully accessible. The Authority is also making significant operational and infrastructure improvements and extending some trolley lines to key locations to make connections to other SEPTA services easier. SEPTA is working on new and improved maintenance facilities to serve the new fleet.

Funding for Trolley Modernization comes from the recently approved Fiscal Year 2023 Capital Budget and 12-Year Program–the first to break the billion-dollar mark, according to SEPTA. In addition to Trolley Modernization, the Capital Program advances several other SEPTA Forward initiatives, including Bus Revolution, King of Prussia Rail, station accessibility and rail fleet replacements. These projects, SEPTA says, “work together to promote and strengthen regional growth and connect people with opportunity.”

Metro’s regular 1-Day, 7-Day and 30-Day passes have been discounted 50% since January 2022 in the agency’s efforts to help its riders, many of whom are essential workers and disproportionately impacted by COVID-19 related economic losses. These special discount passes will remain in effect until December 31, 2022. With the discounts, a Metro Day Pass will cost $3.50 instead of $7, a Weekly Pass will be $12.50 instead of $25, and a 30-Day Pass will be $50 instead of $100. Customers can also pay for one-way, individual fares, but these fares will not be offered at the half-price discounted rate.

“We fully recognize that our Metro riders continue to require financial assistance as they try to recover from the effects of this lingering pandemic,” said Glendale City Councilmember and Metro Board Chair Ara Najarian. “With gas prices just now retreating from all-time highs, it remains imperative that we offer everyone a highly affordable transit alternative as we continue to explore new ways to save our customers fare money over the long term.”

Metro says it decided to adjust permanent full-fare pass prices to “promote affordability and incentivize customers to purchase unlimited-use passes.” Staff will use the information gathered during the promotional period to develop recommendations for pricing options for future full-price passes, including break-even points that are more in line with industry standards and are financially sustainable for current and future Metro transit operations.

Metro’s half-price passes have the added benefit of encouraging customers to use their TAP card as their fare payment in lieu of cash. Customers that pay with TAP cards also benefit from free Metro transfers, access to discounted fares and balance protection.

Since Metro launched its half-price pass promotion last January, the passes have become increasingly popular. According to Metro, nearly 50% of Metro riders using TAP are now choosing to buy passes, compared to just 25% purchasing in 2019 prior to the COVID-19 pandemic.

“We remain focused on our goal to make Metro the first choice for transportation in and around Los Angeles, which means we need to keep it accessible and remove barriers to entry, while taking steps to better understand the needs of our customers,” said Metro CEO Stephanie N. Wiggins. “The extension of the discount pass program allows us to continue to grow our ridership by offering equitable access, while also supporting development of our strategies to deliver public transit services that exceed our customers’ expectations.”

To “seek balance across various types of disabilities, as well as the region’s geographic areas and ethnic diversity,” the SacRT MAC is recruiting new members, both in the organizational and at-large categories.

The object and purpose of MAC, which was formed in 2005 as a voluntary advisory body to replace the Disabled and Elderly Committee for Accessible Transportation (DECAT), is to advise SacRT on system accessibility features and improvements; provide communication between SacRT and key stakeholder groups whose interests are representing persons with disabilities and older adults; and represent public transportation interest areas for persons with disabilities and older adults. MAC’s enclosed annual work plan links accessibility issues with larger customer-oriented decisions, such as fare changes, customer information and service plans.

SacRT’s Board of Directors and staff say they “greatly value the ability to consult with the MAC on service issues affecting the disability and elderly community.”  The MAC provides SacRT with the consumer’s perspective on many of SacRT’s system improvements, including: