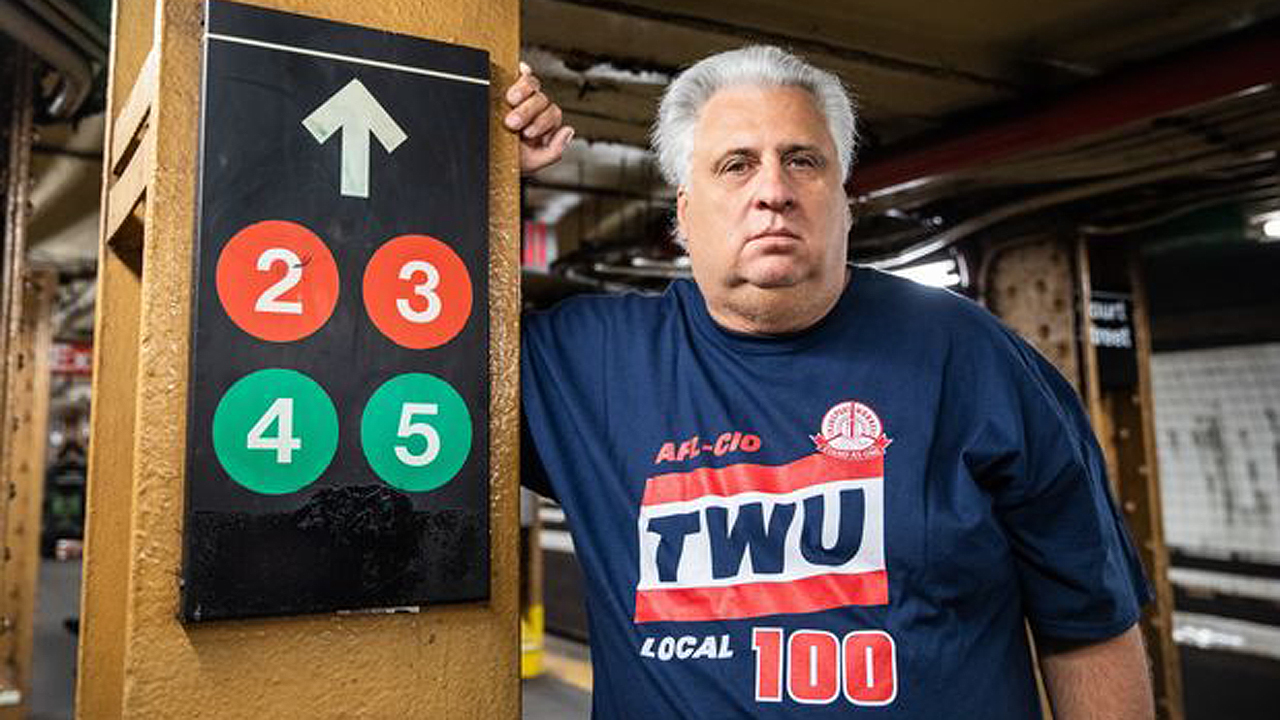 “As a result of the strengthening workforce and improved employee scheduling, MTA New York City Transit is continuing to improve subway service regularity, with the number of train trips that were not able to be initiated due to crew shortages falling to 13% of trips in the past week, down from a peak of nearly 40%,” MTA noted.

The total of subway, bus, commuter rail and bridge and tunnel employees returning to work has surpassed those still in quarantine as shown here:

“Like so many others, the MTA has been hit hard by COVID-19, but as members of our workforce have recovered and come off of mandatory quarantines, they’ve returned as soon as possible to move the other essential heroes like doctors, nurses, pharmacists, grocers, and food delivery workers during this public health crisis so they can do their jobs and save lives,” said MTA Chief Safety Officer Patrick Warren. “We are relieved and grateful to see so many of our colleagues returning to good health. They are the definition of public servants helping all New Yorkers.”

The MTA “has been a national leader among transportation agencies in taking aggressive action to battle the COVID-19 pandemic since the early days of its arrival in New York,” Warren noted. “In order to protect employees, the MTA disregarded federal guidance and began handing out masks to all employees before the Centers for Disease Control and Prevention later issued new guidance recommending all Americans wear masks.”

Measures the agency has taken to protect both employees and the public include: