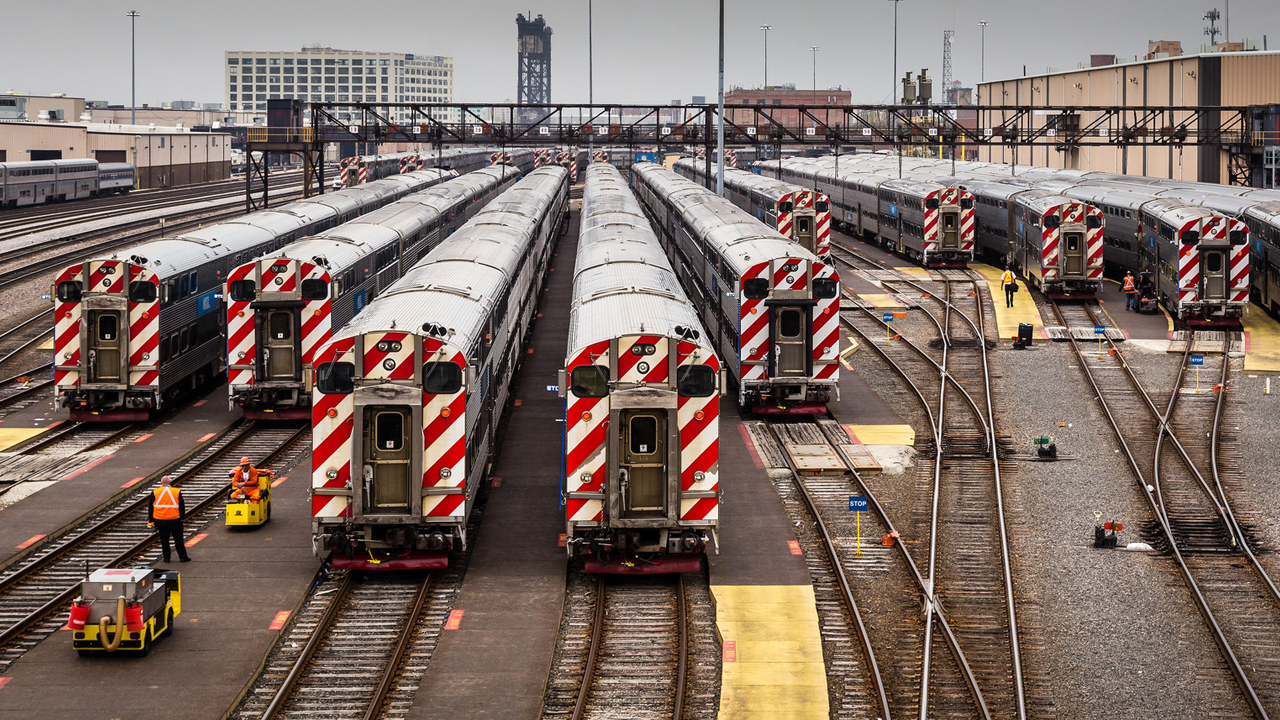 Chicago's Metra will not raise fares in 2019, but could cut services beginning in 2020 if it doesn’t receive state funding.

“We ask our passengers and our elected leaders to join with us to tell our story to members of the state Legislature,” said Metra Chairman Norm Carlson. “That story is very simple: Metra needs a sustained capital program to maintain its existing service levels in the 2020s. Otherwise, drastic changes in service levels may be needed to shrink to a size that existing resources can sustain.”

The state of Illinois has not passed an infrastructure program since 2009, leaving Metra, which serves Northeast Illinois, to develop funding strategies for its capital needs.

In late 2014, Metra unveiled a $2.4 billion plan to modernize its rolling stock and install the federally mandated Positive Train Control (PTC) safety system. That plan assumed that current state and federal funding sources would cover about $700 million and Metra financing would cover an additional $400 million. Metra hoped to secure $1.3 billion in new funding for the remainder – most likely from a new state infrastructure program. The plan included projections for fare increases that would be needed during the next 10 years for financing and for the regular growth in operating expenses; but most of the fare increases approved since then have gone toward capital needs and PTC.

Fare increases have been applied toward capital needs, with the exception of a portion of the increase approved in 2015. Metra explained that a portion of the 2015 increase was for financing; the revenue cumulatively set aside for financing since then now totals $15.6 million. The Metra Board of Directors approved allocating that money towards the purchase of locomotives on Sept. 12, 2018.

Board members agreed that another fare increase for capital needs would burden Metra riders following four straight fare increases while providing only a fraction of the revenue needed to address large capital funding shortfalls. The board approved a pause in 2019 in the modernization-related increases and ordered staff to spend the next year educating riders, the public and lawmakers about Metra’s need for sustained capital funding and detailing the consequences of falling short – including possibly shrinking the system to a size that matches available resources.

“Metra still is working to modernize its rolling stock and pay for PTC. However, because the state has not passed a new infrastructure program since 2009 – and in fact reduced some of Metra’s $700 million in expected funding – its efforts have been slowed. PTC installation remains on track, and by the end of this year Metra will have rehabbed about 145 cars and 42 locomotives since the plan was announced. However, it has not yet purchased any new cars and engines and the purchases that are coming soon will be smaller than originally anticipated unless new funding comes through,” the commuter agency said in a statement.

Metra was recently awarded a $22.98 million grant from the Federal Railroad Administration for PTC work. Metra will use the funds to construct the fiber optic backbone to provide redundancy and resiliency for I‐ETMS PTC operations on two Metra-operated commuter rail routes, the Rock Island and South West Service lines. Metra estimates full implementation of PTC will cost between $350 and $400 million.