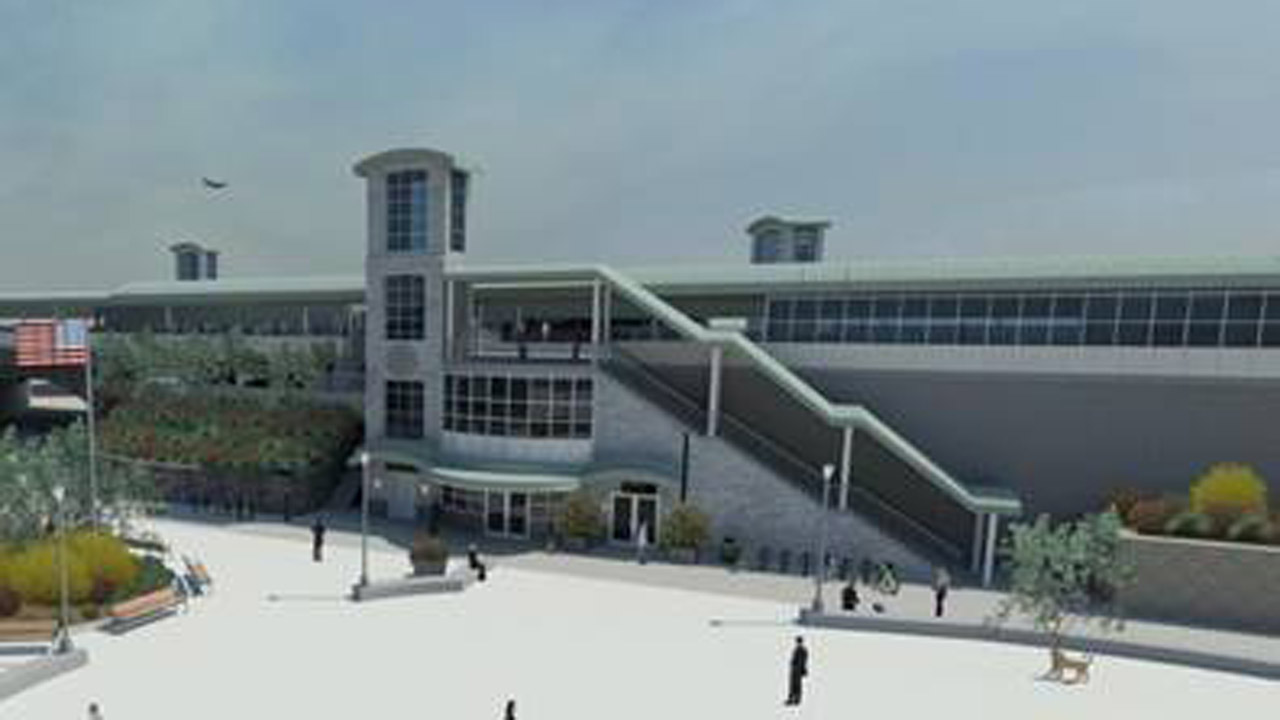 The NJ Transit Board of Directors approved the Final Design and Construction contract with Anselmi and DeCicco in the spring of 2018 in the amount of $49.2 million. In addition, the Board of Directors approved a contract for Construction Management Services with WSP USA Inc. in the amount of $4.7 million. The total project cost is estimated at $71 million, and construction is scheduled to finish in 2022.

NJ Transit noted that customers will begin seeing impacts related to the construction in the coming weeks, such as the temporary closure of sections of the platforms.

Beginning “on or about Monday, Sept. 30, and continuing for several months, sections of both platforms as well as the Track 1 staircase located on the East Broad Street side at Elizabeth Station will be temporarily closed due to the major station enhancements and platform extension work.”

Trains will remain accessible via open areas on the platforms during construction, but, NJ Transit stressed, “between the hours of 12:30 a.m. to 5 a.m. daily, Elizabeth Station will not be ADA accessible. During these hours, construction will require trains to arrive/depart at platform areas in which use of low-level boarding, train stairs and a temporary walkway will be required for customers to board/alight.”

“We appreciate our customers’ patience as we make these vital improvements, which are part of a $71 million project to completely modernize our Elizabeth Station on the Northeast Corridor,’’ said President and CEO Kevin Corbett. “This project demonstrates NJ Transit’s commitment to preserving our rail stations as valuable assets for the communities we serve.”