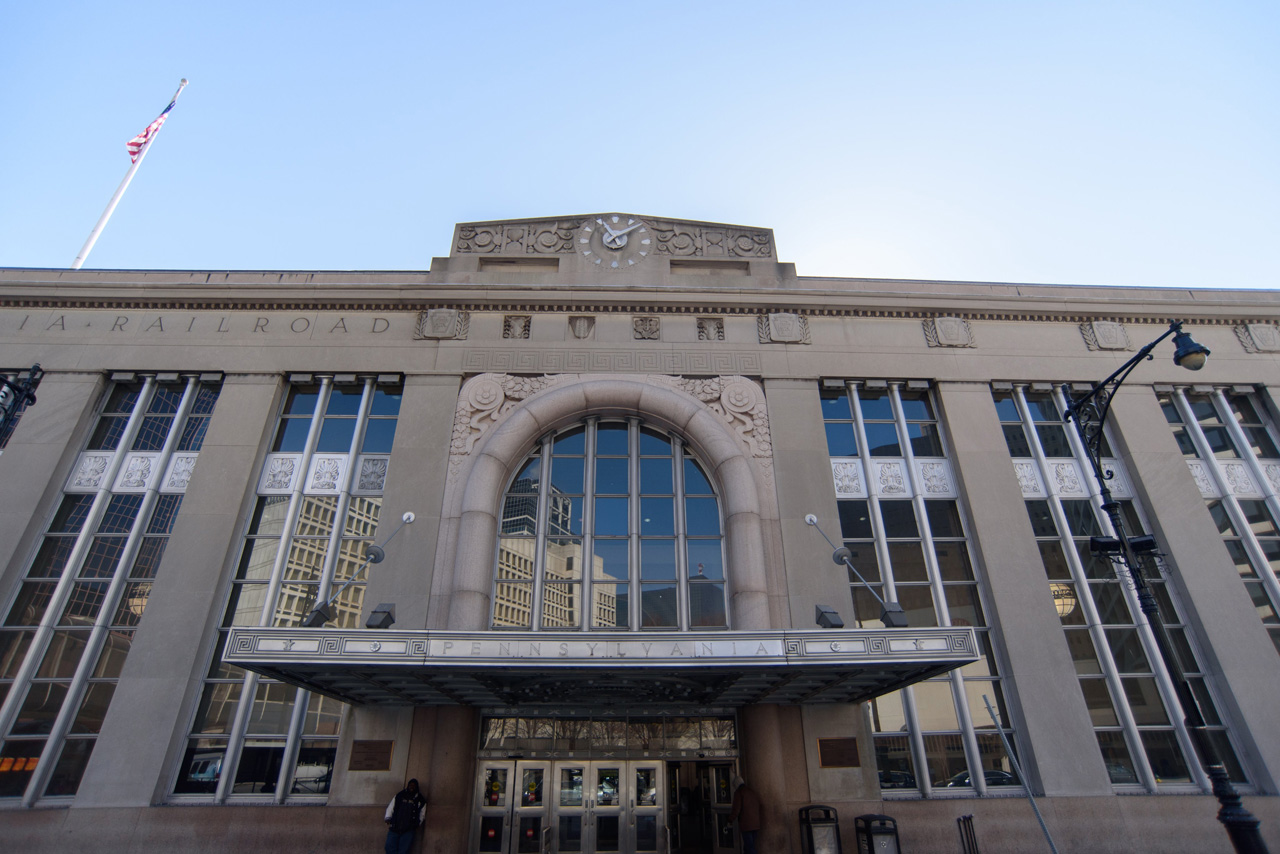 New Jersey Gov. Phil Murphy announced that work is starting immediately with $30 million; additional upgrades, totaling $160 million, will be scheduled over the next five years.

Among the initial renovations: restoring waiting room benches, installing brighter lighting, updating bathrooms, improving HVAC and air-handling, adding fresh paint and tile, and deep cleaning the limestone exterior. Additionally, bus lanes will receive new lighting, and the drainage as well as directional and way-finding signage will be improved. NJ Transit reported in October that some work had already begun as part of its capital plan: lighting and bathroom upgrades and more ADA elevators.

Later renovations will focus on “improving the station’s openness, light, and overall commuter and visitor experience. A future goal is to make Newark Penn Station more of a destination, with added dining and shopping in the concourse,” according to the state.

“We’re extremely grateful to Governor Murphy and Commissioner Gutierrez-Scaccetti for this generous financial commitment that will allow us to restore this historic station to its former glory,” NJ Transit President and CEO Kevin Corbett said. “Consistent with the goals laid out in our recently released 10-Year Strategic Plan, NJT2030, this additional funding will allow us to perform the necessary work that will improve the travel experience for the thousands of customers who travel through Newark Penn Station every day.”

“Historic Newark Penn Station (constructed by the Pennsylvania Railroad) is one of our region’s busiest and most vital transportation hubs,” NJ DOT Commissioner and NJ Transit Board Chair Diane Gutierrez-Scaccetti said. “It deserves this significant investment to see its grandeur restored, and at the same time we’ll be improving the overall customer experience at the station.”