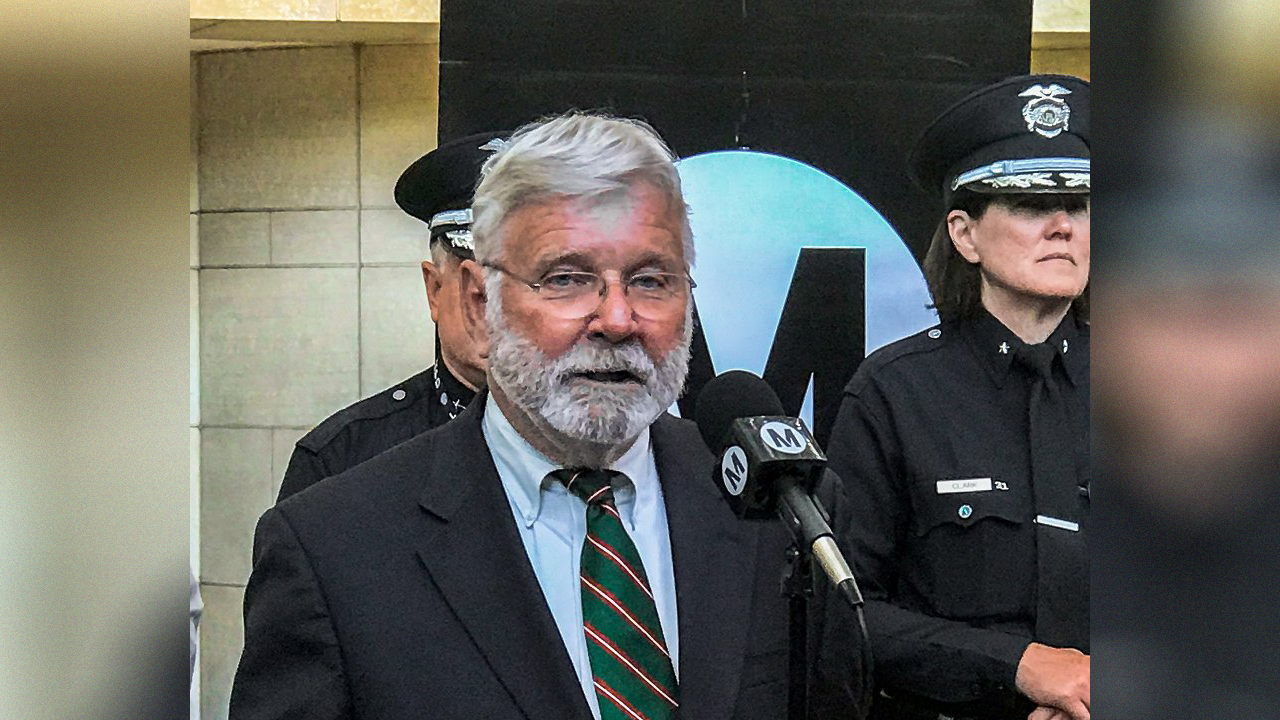 In a change of leadership, Southern California’s commuter rail operator Metrolink is bidding farewell to one chief executive, and hello to co-CEOs as of January.

Leahy, 69, joined Metrolink after leading Los Angeles County Metropolitan Transportation Authority (Metro) as CEO from 2009-15. He has 47 years’ experience in the transportation industry.

“I express my sincere gratitude to Art for his dedication to this agency and to the people in our six-county service area,” said Metrolink Chair Andrew Kotyuk. “I commend him on the Authority’s many accomplishments under his leadership.”

A Los Angeles native, Leahy worked his way through UCLA while driving a bus for the Southern California Rapid Transit District, rising to Chief Operations Officer. He also served as General Manager of Metro Transit in Minneapolis-St. Paul and CEO of the Orange County Transportation Authority.

“The last three years with the organization have been full of accomplishments, including the full implementation of Positive Train Control (PTC), deploying the Tier-4 clean-air locomotives and, more recently, receiving the largest grant ever for Metrolink, $875 million, for the SCORE Program,” Kotyuk said. “The Board will begin recruitment of the new CEO at a very exciting time for the agency with the SCORE vision for improving the regional rail system moving forward as well as increasing ridership on many of the lines.”