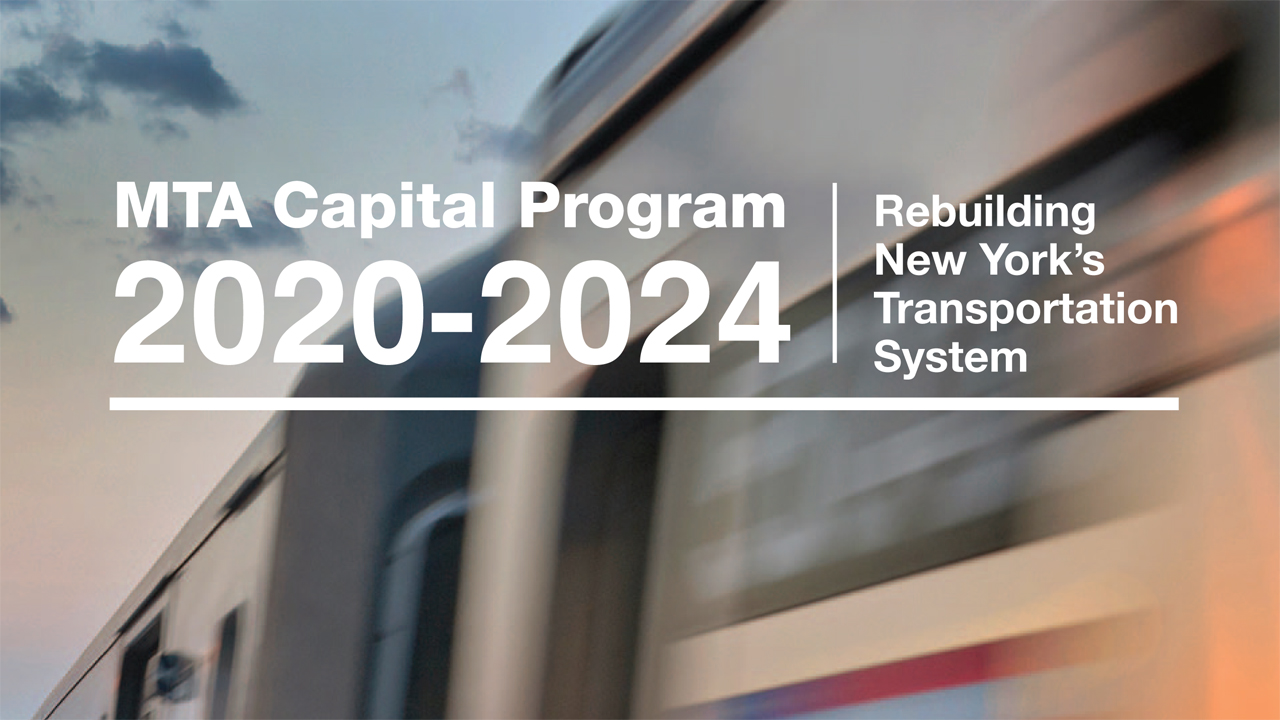 Commuters, transportation advocates, taxpayers and elected officials have good reason to be concerned about whether or not the New York Metropolitan Transportation Authority’s $51 billion, Five Year 2020-2024 Capital Plan is realistic or accurate.

The devil is in the details, which the MTA has been unwilling to share with anyone outside of its 236-page proposed prospectus supporting this funding request. How can the Albany MTA Capital Program Review Board possibly approve this proposal without sufficient information?

Too many projects contained in this new Capital Plan (downloadable below) are still in the conceptual planning stage. Cost estimates can easily change. Few project environmental reviews have been completed. Will the environmental review process follow the State Environmental Quality Uniform Act or National Environmental Protect Act (NEPA)? Going through the NEPA process is mandatory if the MTA wishes to be eligible for Federal Transit Administration funding.

Cost estimates for each project contained in this new Plan will have to be refined as progress proceeds beyond the planning and environmental phases into final design and engineering. History has shown that estimated costs for construction usually trend upwards as projects mature toward completion of final design. Progression of final design refines the detailed scope of work necessary to support construction. Costs would be further refined by award of construction contracts followed by any unforeseen site conditions and change orders to the base contracts during the construction phase.

The anticipated final potential cost can never be known until reaching beneficial use, acceptance of maintenance manuals for the physical assets, inspection and acceptance and completion of all contract punch list items, followed by release of retainage and final payment to the vendor(s).

How wlll the MTA be able to integrate management for billions in active capital projects from the current 2015-2019 Capital Plan into 2020 and beyond? Many will carry over into the next five-year plan. All of this existing work will have to be integrated with future annual Track Outage, Force Account (in-house employees), Routine Maintenance and Procurement Strategy plans starting in 2020 and going forward for each MTA agency: New York City Transit, Long Island Rail Road, Metro North Railroad, MTA Capital Construction and MTA Bus. This is necessary to support each agency’s respective capital programs. These concerns and questions deserve to be answered in detail before a record $51 billion is invested.

One MTA official who never promised what could not be delivered is Veronique “Ronnie” Hakim, who left her position as MTA Managing Director.

Ronnie’s departure was disappointing for MTA employees, along with transportation riders, advocates, taxpayers and other funding agency partners. Many including me will look back in MTA history to point out that she would have made an excellent choice to replace Joe Lhota as MTA Chairman and CEO. As MTA Managing Director, she played a major role in attempting to solve ongoing problems of running the nation’s largest public transit system.

As NYC Transit President, Ronnie ran the nation’s largest bus and subway system. She also served as Special Counsel at NYC Transit as well as Executive Vice President and President. As General Counsel at MTA Capital Construction, she worked on megaprojects such as the Second Avenue Subway, Long Island Rail Road East Side Access to Grand Central Terminal and the No. 7 subway Hudson Yards extension. She served as Executive Director of New Jersey Transit, the nation’s second largest transit agency. She also served as Executive Director of the New Jersey Turnpike Authority.

While working for the MTA and NJ Transit, Ronnie never promised what could not be delivered. As they say in Brooklyn, her word was her bond. This gave her excellent credibility with other major funding agencies like the FTA. The MTA is heavily dependent upon federal assistance for more than $6 billion in formula funding and potentially $1 billion or more in discretionary competitive funding to support the MTA’s $32 billion 2015-2019 Five Year Capital Plan. The same will be true for the 2020- 2024 Five Year Capital Plan. She made an excellent advocate for formula funds and potentially billions more in future FTA discretionary dollars.

New York Governor Andrew Cuomo claims to be a friend and advocate for women. His actions speak otherwise, as in this case he was mistaken in not selecting her as the first full-time female MTA Chairman and CEO. Ronnie could have broken the glass ceiling for women. She was clearly better-qualified for the position than current MTA Chairman and CEO Patrick Foye. She has consistently proven her experience to hit the ground running on behalf of commuters and taxpayers in whatever capacity during her career in the public transportation field.

I worked with Ronnie during my many years as Director of Operations and Program Management for the FTA Region 2 NY Office. She is missed by all. including those who had the privilege of working with her.

As for Governor Cuomo, he continues attempting to portray himself as the second coming of  President Franklin D. Roosevelt and master builder Robert Moses.

Cuomo is not an engineer, construction contractor, transportation expert or daily commuter. He does excel at photo-ops when walking New York City Transit, Long Island Rail Road or Metro North tracks, ignoring Federal Railroad Administration safety requirements by not wearing mandated PPE (personal protective equipment)—orange reflective vests, safety glasses and a hard hat, just like all other MTA employees when touring active track areas. How many times do we see Cuomo holding a press conference on an active right-of-way not wearing PPE?

NYC Transit, Long Island Rail Road and Metro North track employees are required to wear PPE when working or walking near active tracks. They also have to take a mandatory safety certification training course. Has Cuomo been safety-certified to participate in such activities.

If Cuomo is bored as Governor and believes he can do a better job managing the MTA, there is an easy solution. His last act as Governor before resigning could be appointing himself NYC Transit President or MTA Chairman and CEO. In the interim, he still needs to come up with the $5.8 billion balance of the original $8.3 billion still owed to fund the $32 billion 2015-2019 MTA Five Year Capital Plan.