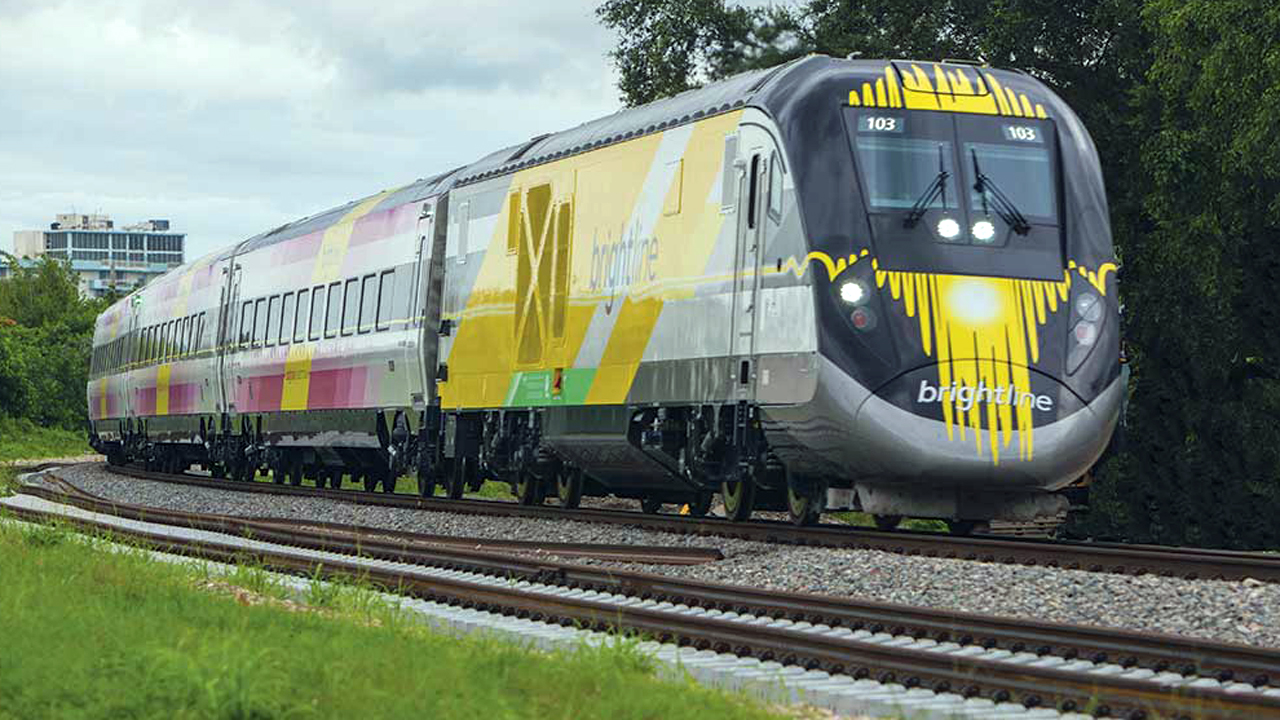 A new executive team has climbed aboard South Florida’s higher-speed passenger train operator, as it continues to seek investors amid political opposition to its Phase 2 plan.

Ravneet Bhandari has joined the company as Chief Commercial Officer, having worked in the hospitality, travel and gaming industries, and most recently at tech start-up LodgIQ. He also worked at Trump Entertainment Resorts integrating revenue strategy, marketing and technology.

The quartet are the latest new faces at Brightline and parent Florida East Coast Industries. In the past year, FECI has seen its CEO/president depart, while Brightline replaced its president. FECI Chairman Mike Reininger resigned in March.

Brightline this year opened its new Miami terminal, extending its existing service from Fort Lauderdale and West Palm Beach. But members of Congress have questioned whether the company is eligible to sell up to $1.75 billion in private activity bonds to pay for construction of Phase 2 from Cocoa Beach to Orlando. The bonds are usually reserved for highways and high-speed rail projects of 150 mph or more, which cost less than private financing.

As Brightline faced a May deadline, the U.S. Department of Transportation granted a seven-month extension for the operator to find investors for its bond issue.