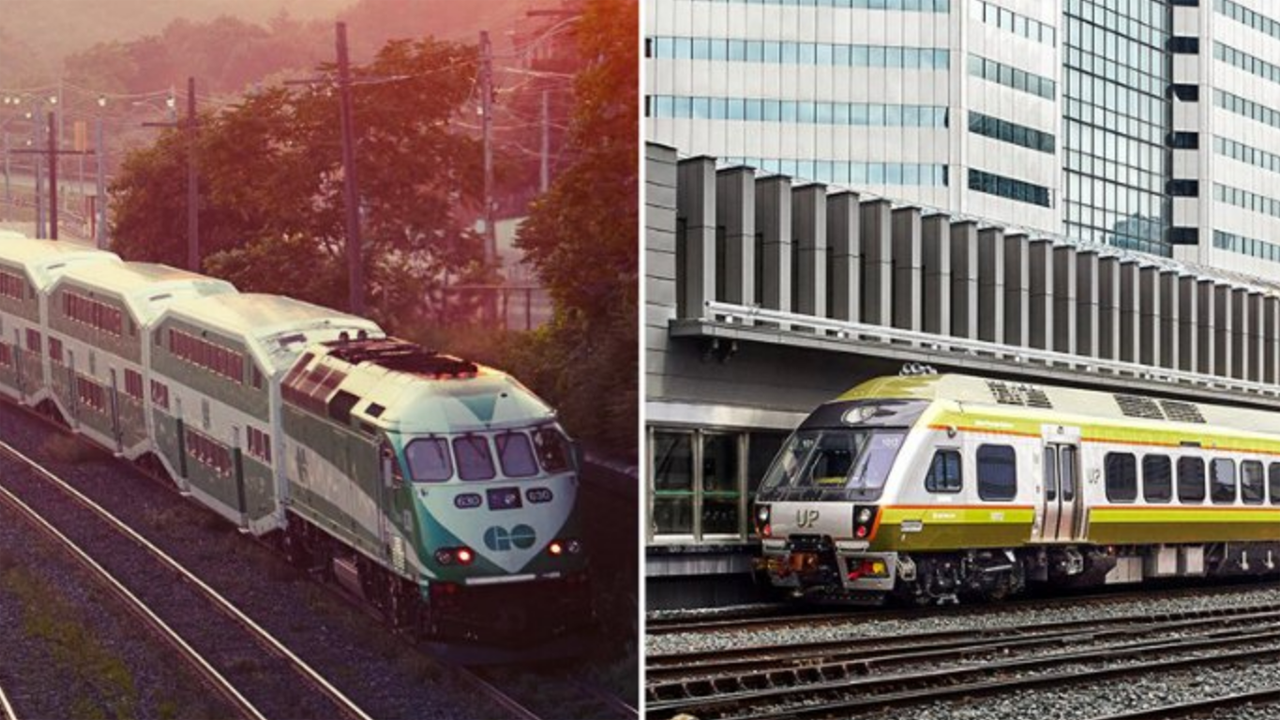 Metrolinx is the Ontario government agency that operates GO Transit, UP Express and PRESTO; it is heading subway, light rail and commuter rail expansion projects in the Greater Toronto and Hamilton Area.

Canada’s Metrolinx is working to change the way transit planning is conducted—with an eye on equity, diversity and inclusion.

“Metrolinx is making a huge impact in communities, and we want to ensure that we understand those impacts through an equity lens,” said Becca Nagorsky, Director of Project Planning for the Ontario government agency that operates GO Transit, UP Express and PRESTO, and is heading subway, light rail and commuter rail expansion projects in the Greater Toronto and Hamilton Area. “Our existing practices didn’t necessarily require us to measure all of the ways our decisions impact minority communities. You could find some projects where that came into the equation, but that wasn’t the standard practice.”

According to Nagorsky, Metrolinx sought volunteers to research what other cities are doing and experiment with “other methodologies and map making techniques that use a diversity lens to improve our planning practice.” Now, 30 employees are involved in this work in addition to their regular duties.

Among the volunteers: Amy Peebles, Metrolinx Manager of Transit Integration. “On a very personal level, obviously being a half black woman, there was a need for me to have a presence in the work that was going on to see things change for people like myself,” she said.

According to Metrolinx, the volunteers have seen a “clear need for change in the way planning is conducted.”

“Decisions may not be explicitly borne out of racism, but there are some historic factors like wealth gaps and property values that can affect decisions in ways that impact racialized communities,” Nagorsky said.

One way to effect change: Taking a more varied approach to transit investments, according to Metrolinx.

“Transit projects drive economic change for the areas they are situated in,” Nagorsky said. “We know that economic benefit is not always equitable to all people, and so we are working to gain a better understanding of our customers and their needs—current and future—to ensure we can realize more equitable outcomes for our projects.”

Collecting and using the right data can help remove some biases from decision-making, as well, according to the agency.

“We are changing the way we measure success to include more community metrics,” Nagorsky said. “Now we have decent census information about where different racialized communities live and how people travel, but we don’t necessarily have that matched together to understand where we might be impacting communities of color. By collecting better data and advancing our analytics, we are hoping to have better answers to those questions so we can know if we are really helping to provide more opportunities for communities of color.”

Community involvement is also important. “The earlier we go out to communities, the more we can make sure local input is making its way into projects,” Nagorsky said. That input can refine project planning details, such as station entrance locations, Metrolinx noted.

Metrolinx’s engagement with Indigenous Peoples is “growing with the expansion of an Indigenous Relations Office, plus the development and implementation of a program that will bolster the quality of that dialogue,” according to the agency. “Moving forward, there will be more engagement with social service providers and racialized communities on policy choices. For example, the [Planning] team is working to find ways to deliver concession prices without stigmatizing passengers.”