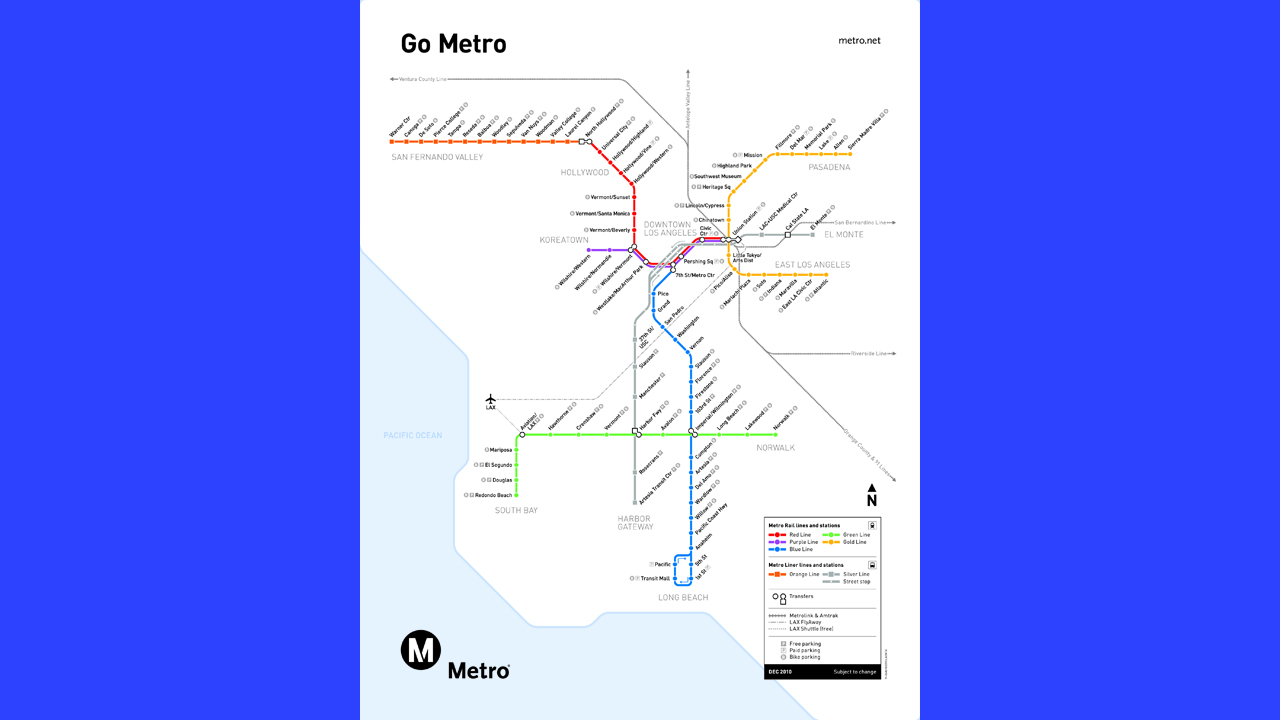 Metro will celebrate the line’s reopening and thank the public for its patience with free rides and a local community celebration. The reopening date and details of the celebration will be announced next month following train testing, Metro said.

The Metro Blue Line, which travels between downtown Los Angeles and Long Beach, typically accommodates about 65,000 boardings per day, according to Metro. Work on the Blue Line’s southern section began in late January between Downtown Long Beach and 103rd St/Watts Towers stations. Improvements are in progress on the northern section of the Blue Line between Compton and 7th/Metro stations, which has required four times more work than its southern counterpart. Metro is providing several bus shuttle services for customers throughout this project.

The New Blue Improvements Project is a part of Metro’s State of Good Repair initiative to keep existing and future transit assets in good working order while substantially upgrading the overall transit system to provide more reliability and reduce breakdowns and mechanical issues.

“We are proud of this critically needed repair work to make the Blue Line better and more reliable for Metro customers,” said Inglewood Mayor and Metro Board Chair James T. Butts. “Our customers will see for themselves just how much effort we’ve put into improving their transit riding experience.”

“We would like to sincerely thank the public for its patience during our construction work to improve one of our nation’s busiest light rail lines,” said Metro CEO Phillip A. Washington. “We are excited to announce that, in addition to improving the reliability of the Blue Line, we are also enhancing the customer experience with new digital customer information screens, new signage, new paint and more.” 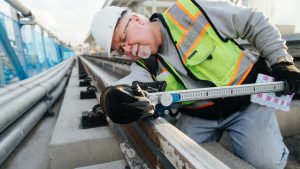