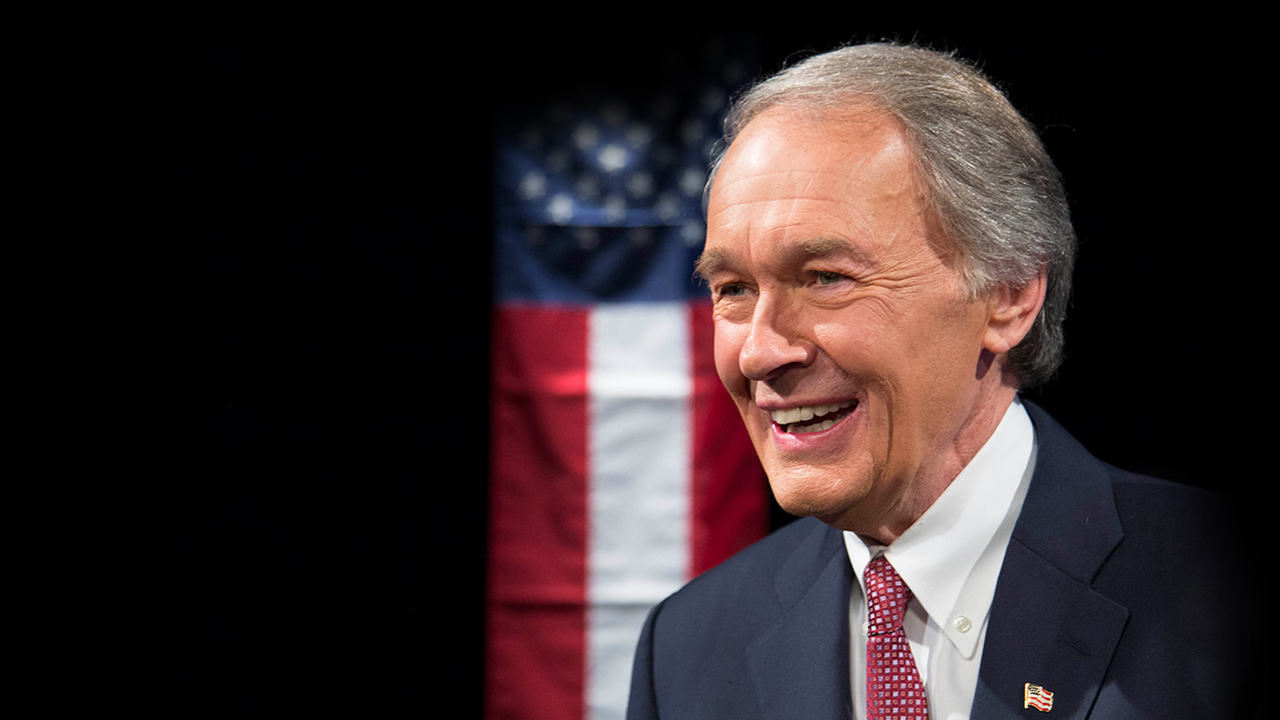 Senator Edward J. Markey (D-Mass.), a member of the Senate Commerce, Science, and Transportation Committee and the Environment and Public Works Committee, has introduced the “Building Rail Across Intercity Networks To Ride Around Interior of the Nation” (BRAIN TRAIN) Act. The legislation authorizes $5 billion annually, for a total of $25 billion over five years, to invest in “high-performance” intercity passenger rail service that will connect communities within a state, across states and around the country.

House Committee on Ways and Means Chairman Richard E. Neal (D-Mass.) will introduce companion legislation in the House of Representatives.

The BRAIN TRAIN Act will specifically:

The BRAIN TRAIN Act is endorsed by the Western Massachusetts Rail Coalition (which includes the Train Campaign, Trains in the Valley, Chester Railway Station & Museum, and Citizens for a Palmer Rail Stop), the Natural Resources Defense Council, and Transportation for America.

“Despite clear economic, environmental and safety benefits, Congress has insufficiently invested in expanding passenger rail,” said Markey. “Developing and restoring passenger rail service, especially in communities that have been underconnected, is exactly the kind of recovery program that can help repair the economic damage caused by the coronavirus while correcting long-standing inequities.

“I am introducing the BRAIN TRAIN Act so we can create new jobs, combat climate change, and mitigate traffic congestion while building an East-West Rail connection, finishing the South Coast Rail project, and exploring routes like a Berkshires Housatonic Line. When the coronavirus pandemic is over, and whether you are traveling to Boston, Springfield, Hartford, New York City, Albany or anywhere in between, the BRAIN TRAIN will help you get there.”

*Editor’s Note: I’ve encountered some odd acronyms, but this one really stands out. Comments Capitol Hill Contributing Editor Frank N. Wilner: “Creative acronyms for new legislation is a Capitol Hill cottage industry. The ‘LU’ in the 2005 SAFETEA-LU (Safe, Accountable, Flexible, Efficient Transportation Equity Act: A Legacy for Users) stood equally for T&I Committee Chairman Don Young’s late wife, Lu. Why not BRAIN TRAIN? It’s an election year. And of course, the bill isn’t going anywhere with but a few months left in this waning Congress. It’s media bait, much like ‘click bait’ on the Internet.”