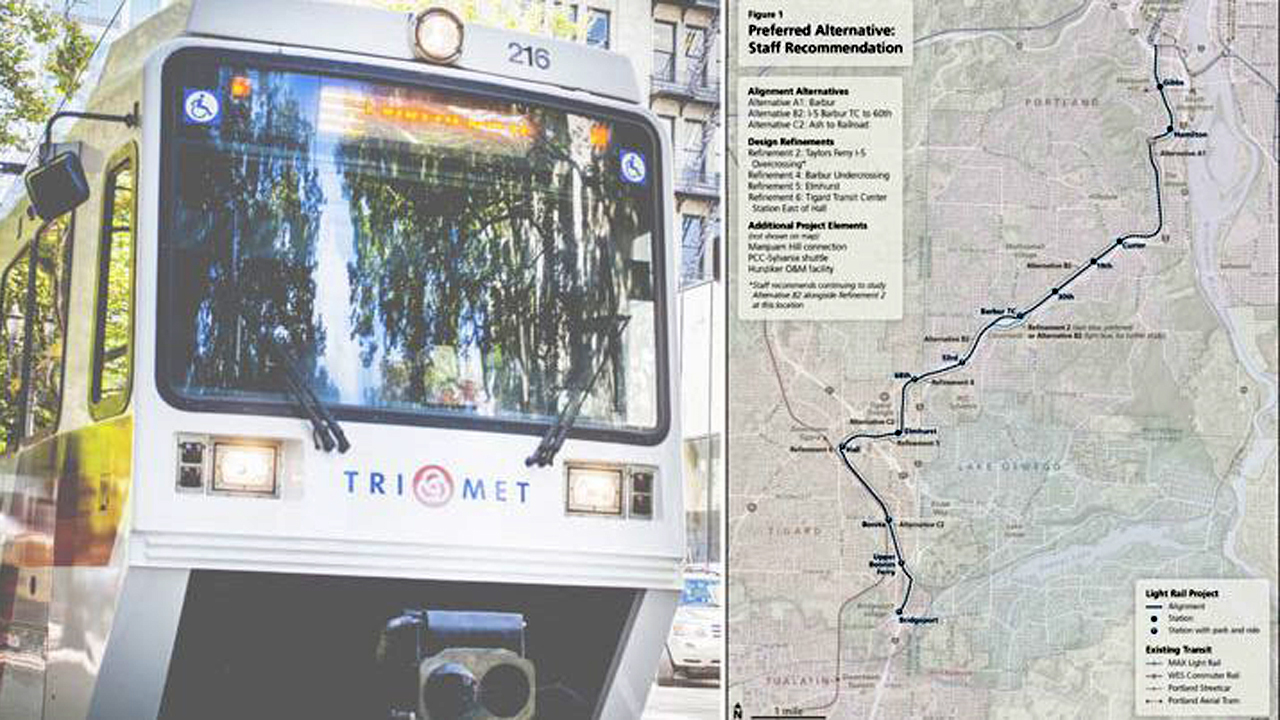 The TriMet (Portland, Ore.) Southwest Corridor Light Rail project steering committee has voted unanimously in favor of the routing option that will place the new extension on Southwest Barbur Boulevard rather than Naito Parkway.

The LRT will stretch 12 miles from downtown Portland to Bridgeport Village in Tualatin. Those overseeing the project have identified more than 60 routes for the line throughout the past seven years, officials said.

Officials said they received more than 1,000 comments regarding the plans during the DEIS public comment period, including spoken testimonies, written letters, emails and web survey submissions.

“The project is still in the early stages,” officials said. “As the route gets more defined, planners are working to minimize impacts to homes and businesses.”