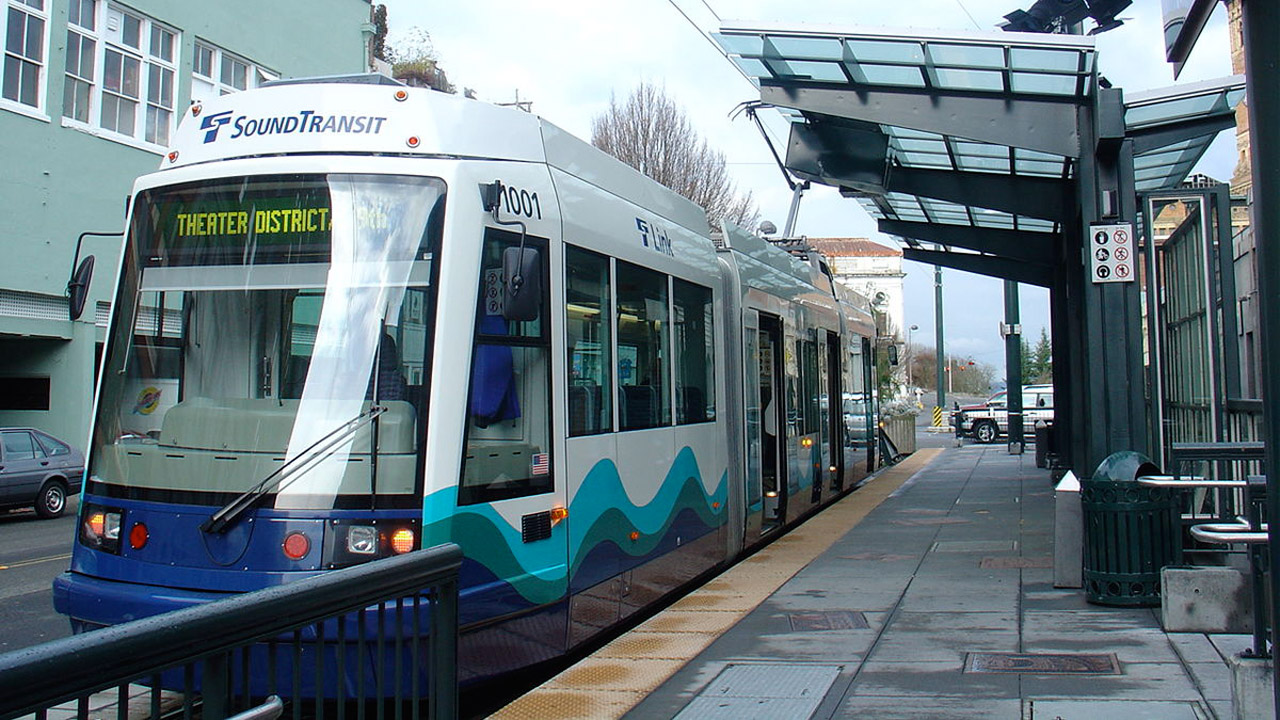 The Central Puget Sound Regional Transit Authority has started the construction of a $217 million project to extend light rail 2.4-miles from downtown.

The Hilltop Tacoma Link Extension will extend the current rail line from the Theater District in downtown Tacoma to the Stadium District and Hilltop neighborhoods.

An event hosted at People’s Park in downtown Tacoma, Wash., celebrated the public transit agency’s partnership with the city of Tacoma and the Federal Transit Administration (FTA) to build the extension.

“Years of thoughtful planning and collaboration between community, state, and federal leaders to connect downtown Tacoma with the historic Stadium and Hilltop neighborhoods helped lay the tracks for today’s groundbreaking, and I am thrilled to see the results of our hard work to expand affordable public transit options for local residents, students, and commuters,” said U.S. Senator Patty Murray, a senior member of the Senate Appropriations Committee.

Murray said she was proud to secure federal investments for the project, which she said she believes will help increase mobility, create jobs and establish new opportunities for economic growth.

“I will keep working with Sound Transit, the city of Tacoma and other community leaders to see this vital project through to its completion,” she added.

“Hilltop Tacoma Link provides additional access to our downtown corridor and will help fuel our economic growth,” Woodards said. “This groundbreaking event today would not have been possible without the support of Sen. Murray, Rep. Kilmer and our partnership with the Federal Transit Administration. Our city is poised to grow by 64 percent in the next 20 years and expanding Tacoma Link will connect residents to our regional transit system for years to come.”

The project has received funding through a partnership between Sound Transit, the city of Tacoma, a $75 million federal Small Starts grant and, with support from Murray, officials note that the project also received $15 million in federal funds from the Transportation Investment Generating Economic Recovery (TIGER) grant.

Service on the new extension is set to kick off in 2022, and Sound Transit said a future voter-approved extension of Tacoma Link is also expected to extend the neighborhood-scale service to Tacoma Community College by 2039.